“Colbert Report” gets stood up by Daft Punk 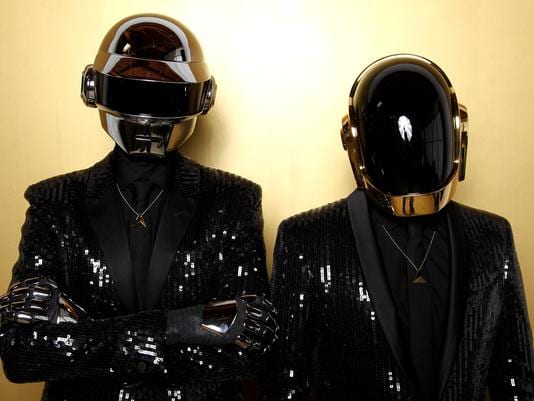 News personality Stephen Colbert last night was in disappointment when he announced out the French Duo would no longer be appearing on his show, as scheduled.

[quote]We booked Click and Clack over here about a month ago…Apparently, Daft Punk are going to make a surprise appearance on the MTV Video Music Awards. Don’t tell anyone, because fun fact: No one told me until two hours ago.[/quote]

Colbert revealed that Daft Punk had to cancel their appearance due to contractual obligations with MTV’s VMAs. Both Comedy Central and MTV are owned by VIACOM.