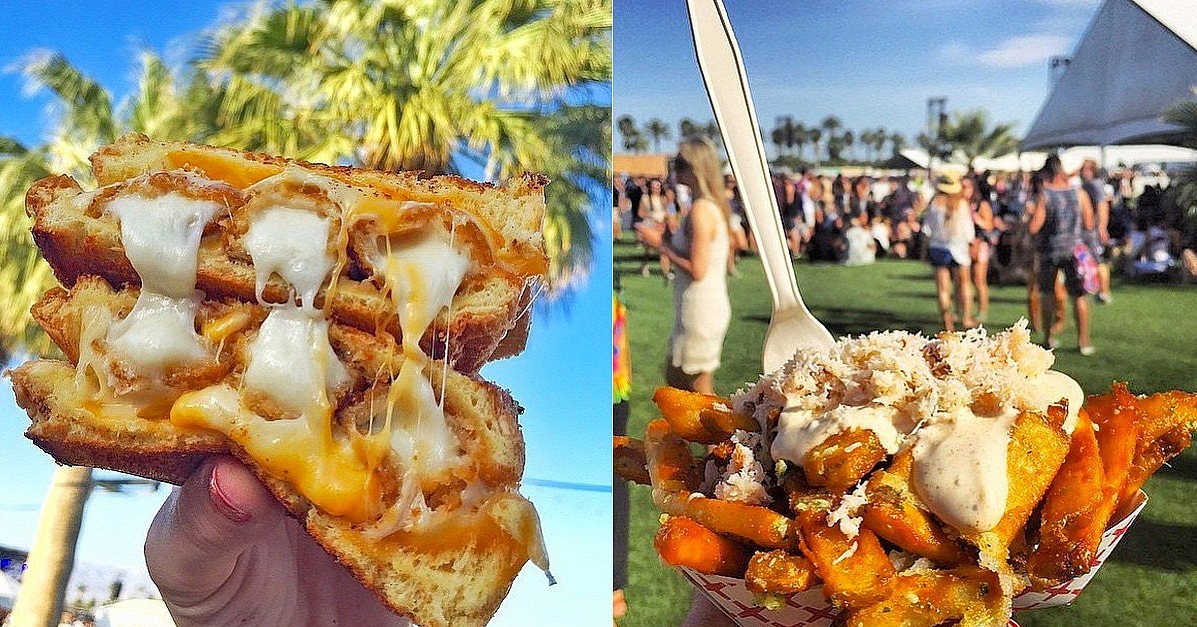 Why You Should Come Hungry To Coachella

Have you ever had fried pork belly chips?

Well, be sure to try them at Coachella. They are one of the creations by Beer Belly. The chips are basically bite sized pieces of bacon and come with a special aioli dipping sauce. They are AMAZING. Be sure to find them in the Beer Barn!

Beer Belly is one of some two dozen eateries who will be preparing some delectable dishes during both weekends of Coachella.

Check out the official food lineup:

My advice before you start partying for the whole day: grab a bite to eat at Coachella. You will be exposed to delicious foods from around the world that will give you energy while you dance the night away in the desert.  If you want something light, grab a popsicle or some juice! The food lines can get pretty long, so be sure to come early and take advantage.

For more information on food and drinks at Coachella visit https://www.coachella.com/food-beverage/.

The sold-out Coachella Valley Music and Arts Festival is set for April 15-17 and April 22-24 at the Empire Polo Club in Indio.