5 Of The Craziest Music Festival Lineups For 2022

In 2022 music festivals had some insane lineups. Classic events delivered in ways we never expected, and new festivals debuted in fine style which is a sign that the EDM community gaining traction and showing no sign of slowing down going into the new year.

There were a lot to choose from, but these are five of the craziest lineups we saw all year. Some of the lineups below seemed to be unreal and we are all in shock to see what is in store as we head off into 2023. 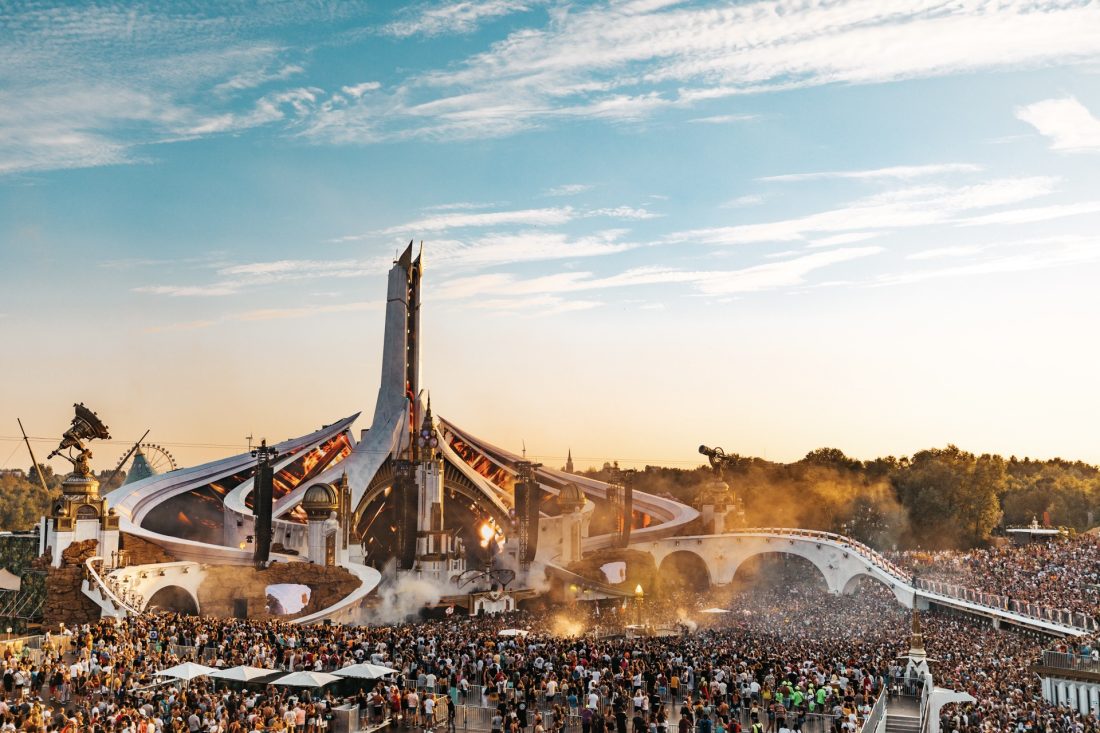 Tomorrowland‘s full roster had more than 800 names on it. The names were so small it was almost impossible to read them without zooming all the way.

Tomorrowland spanned three weekends full of high energy and had over 600,000 music lovers from all over the world in Belgium. There were close to 15 stages, where some stages were even built on water and had bridges that connected them to the festival.

Charlotte de Witte broke history this year as she was the first female and the first techno artist to close out the main stage. Tomorrowland attendees enjoyed breathtaking performances from Alesso, Martin Garrix, Paul Kalkbrenner, Amelie Lens, Armin van Buuren, Major Laser, Above & Beyond, Fisher, Dimitri Vegas & Like Mike, and many more.

EDC Las Vegas was stacked with well over 200 artists covering a variety of the different subgenres of EDM.

“Bringing together all the different genres and communities from within the dance music scene is what makes EDC so special. The music that we curate for these three days at the Speedway represents the sounds of every Insomniac event that happens throughout the year,” said Pasquale Rotella, Founder, and CEO of Insomniac. “The experience we create will always be inspired by our underground roots and in celebration of the dance music culture that we all love so much. All are welcome at EDC Las Vegas.”

EDC Las Vegas this year hosted the debut of Kx5, the project from deadmau5 and Kaskade, the creator of that one song guaranteed to get the crowd moving, “Do It To It”, ACRAZE. 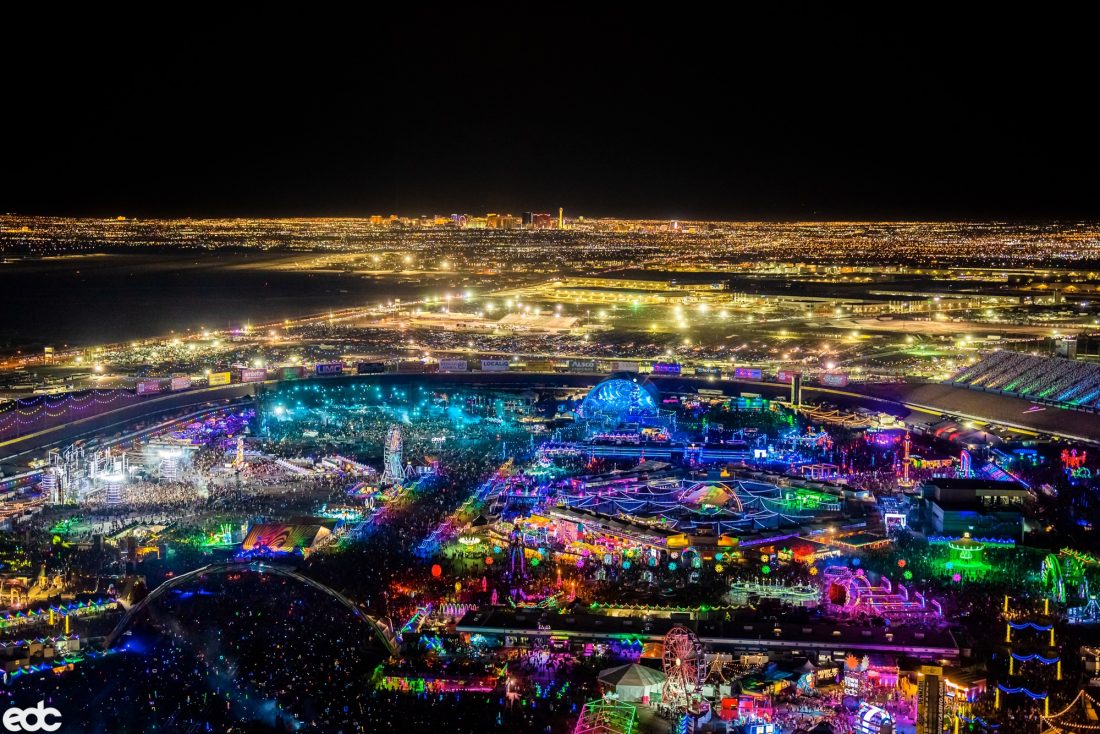 Another delicately curated lineup of the year was Portola which seemed surreal for its debut. The two-day lineup for the San Francisco event was stacked with classic names like Fatboy Slim, The Chemical Brothers, and Bicep.

The opening day of the festival had Flume, Jamie xx, Gorgon City, Fred Again.., Bob Moses, Hot Since 82, Mochakk, Neil Frances, and many others.

For all the house and techno enthusiasts, the ARC 2022 lineup did not disappoint.

ARC had its debut in 2021 and was originally a two-day festival. In 2022, the festival added an extra day to make a three-day festival covering all the flavors of house and techno.

Taking place over Labor Day weekend, Boris Brejcha closed out the main stage on Friday but carried on into ARC after dark at the sold-out venue, Radius.

On the second-night techno goddess, Charlotte de Witte closed out the main stage, and Get Real, the collaborative project between Claude VonStroke and Green Velvet rocked the giant warehouse Radius.

On the closing day,  Adam Beyer B2B Cirez D played an unforgettable set. The energy by the two was strong and it was fist-clenching techno. 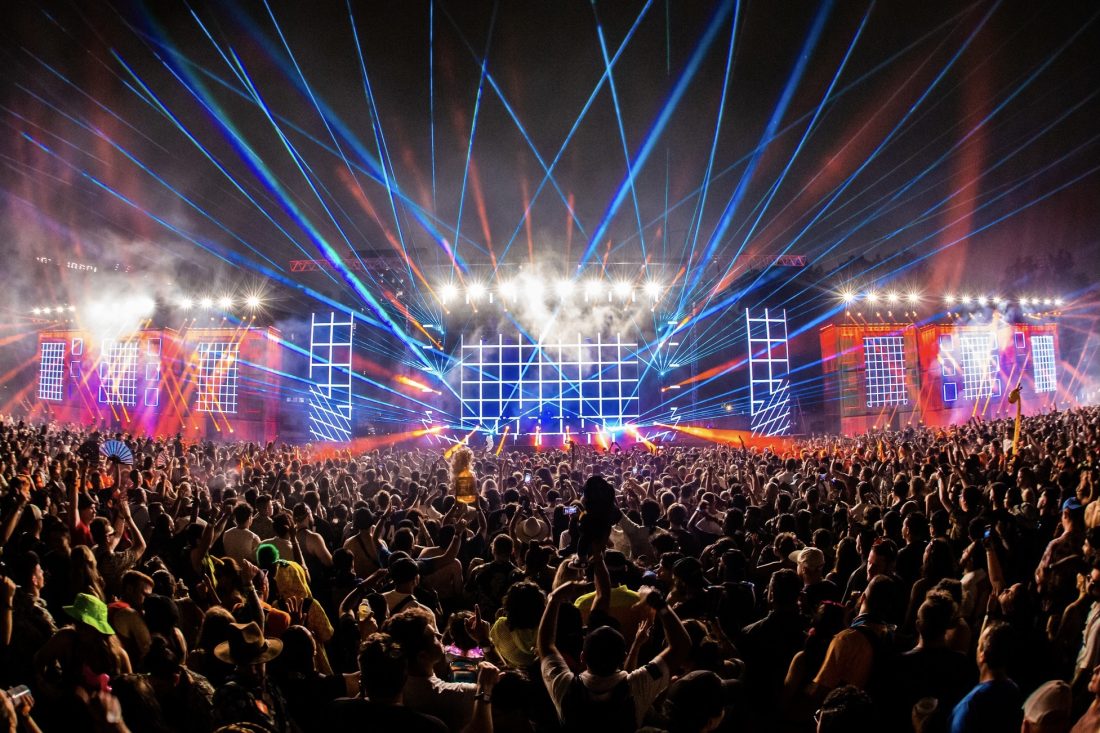 The after-parties for Project Glow were at DC’s Echostage which has been ranked the best nightlife venue in the world. SLANDER played at Echostage Friday night while Higher Ground presented Diplo and Qrion on Saturday. On Sunday, Martin Garrix and Justin Mylo put on an amazing set for the attendees.

3 Amazing Tours We Were Blessed With In 2022