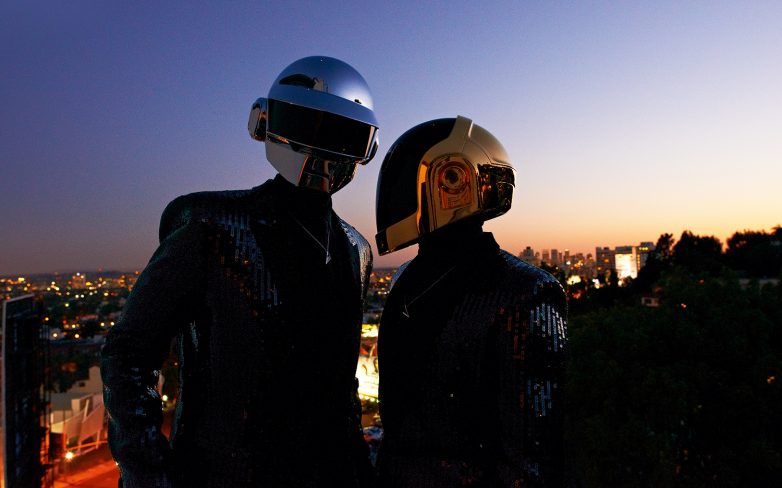 There is no more of a perfect time than quarantine time to release new music. Daft Punk is thankfully taking this time seriously as their getting ready to score their second film. They first contributed to 2010’s Tron: Legacy, and the European duo is now ready to branch out and score in Dario Argento’s film, Occhiali Neri.

Argento has told the Italian publication La Republica that the duo reached out to him when they found out he was creating a new project and expressed their desire to work together. He also claimed they will be sending over the film’s first tracks any minute and have scheduled a meeting in Rome whenever this global lockdown comes to an end.

The film is set to feature Argento’s daughter in the rural towns of Rome. It tells an adventure story about a Chinese woman and her kid. If allowed, the film will begin to shoot this fall.