The city of Zadar in Croatia is known for having some of the most beautiful sunsets in the world, and Zadar Sunset Festival will give attendees the opportunity to dance to the sounds of house and techno while witnessing these exquisite sunsets.

For the event’s debut they have tapped headliners Andrea Olivia and Deborah De Luca to play right alongside the city of Zadar’s Monument to the Sun (as seen in the featured image). The monument consists of over 300 glass plates inlaid in a circular pattern within the stone waterfront. At night, the glass is illuminated by a plethora of lights and colors, channeling the untamed nature of the sun and ocean.

This limited capacity event will attract lovers of music and nature alike for two days in one of Europe’s most cultured cities. Along with the main function along the ocean, Zadar Sunset Festival will soon announce daytime beach sessions and boat after parties next week. 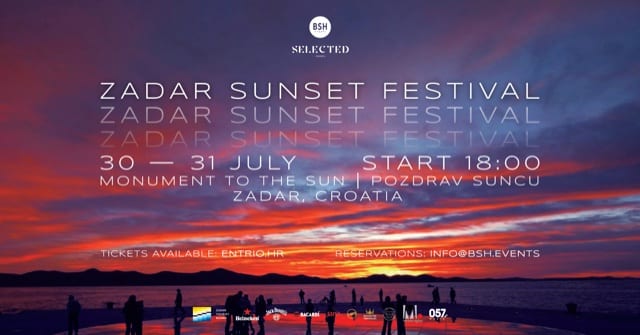