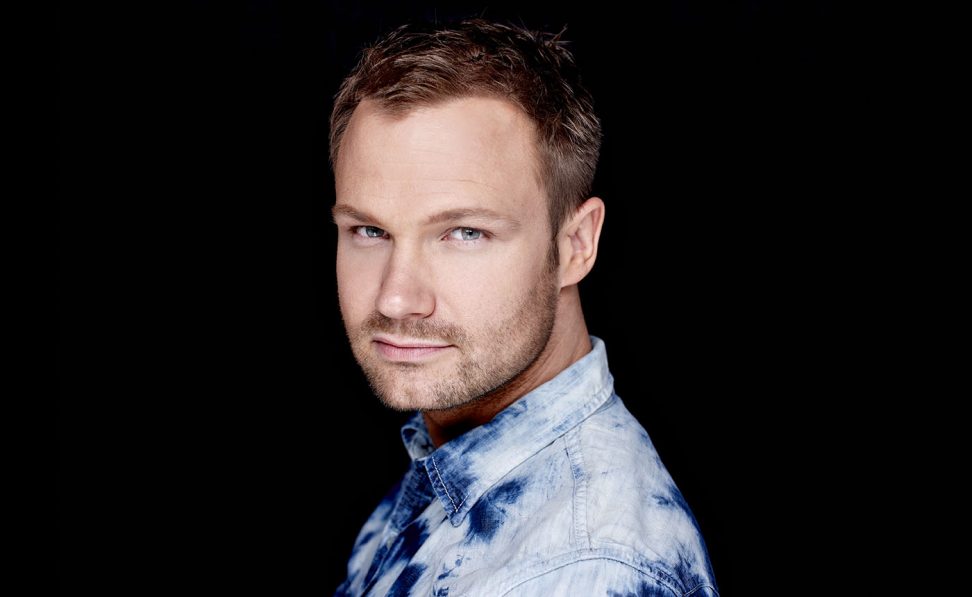 Former Dash Berlin Frontman To Take Over Project With ‘Own Vision’

The feud between the members of Dash Berlin has finally ended.

Announced today via a press release, the music producers in the group will exit the project and allow Jeffrey Sutorius, the group’s frontman, to continue on and “set for the legacy of Dash Berlin within his own vision.” The team representing Dash Berlin, Vanderkleij Agency, has also exited the project.

The group had previously been feuding for a few reasons which they both voiced. Sutorius lost access to all of Dash Berlin’s social accounts in the process and left many fans confused, also leaving Sutorius to start his own solo project.

You can check out the complete announcement of the group ending their feud below. In the meantime, we’re looking forward to seeing what the future of Dash Berlin holds, and to hear Jeff play those Dash Berlin classics once again.

We are happy to announce that after a pretty challenging time for all of us, we succeeded in overcoming our differences and misunderstandings. At the end of the day, good communication is everything. After a sensational rollercoaster journey of more than 10 years with many highlights, we all have come to the conclusion that the chemistry between us is gone and that it is time for a change.

We all now look forward to a new chapter. Jeffrey Sutorius will set forth the legacy of Dash Berlin within his own vision. Founding members and music producers Sebastiaan Molijn and Eelke Kalberg together with Vanderkleij Agency have decided to end their part in the Dash Berlin project to focus on exciting new musical projects.

We all wish each other nothing but good vibes and success.

We thank everybody for the ongoing support.