David Guetta and MORTEN have teamed up to produce eight collaborations, and they have released yet another one. This time, David Guetta and MORTEN have collaborated to create an explosive rework of Fleetwood Mac’s iconic song, ‘Dreams.’ Lanie Gardner (whose cover of ‘Dreams,’ has over 7+ million views on YouTube), sings a beautiful chorus alongside Guetta and MORTEN’s future rave sound design. The combination of the three leaves us with an explosive new 70’s future rave rework you need to play out loud at full volume.

A music video will accompany the track which will feature Lanie Gardner and Tik Tok sensation DoggFace (The man who became an internet sensation by drinking cran-raspberry juice while skateboarding and listening to, ‘Dreams.’) Guetta’s last cover rework was back in 2014 with his rework of, ‘Shot me Down,’ which has over 500 million streams just on YouTube. We can expect David Guetta and MORTEN’s latest re-work to receive a similar amount of support as the two successfully mixed an iconic oldie into an explosive, ruture rave rework. 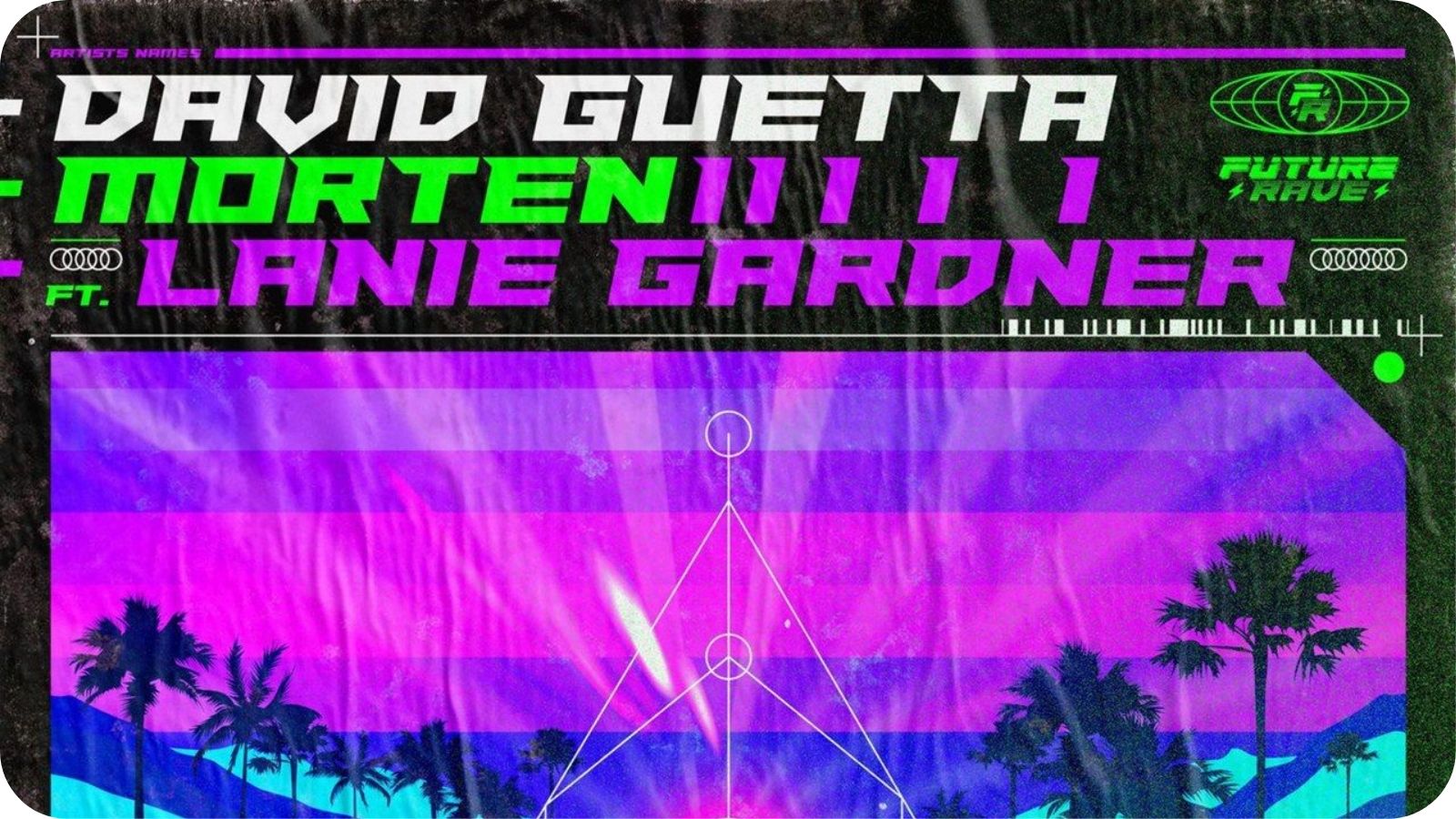 Good News: ODESZA's Officially Back In The Studio