Decibel Open Air has revealed the full lineup for the two-day festival taking place this September in Florence, Italy. This year will mark the fourth edition of the festival and have three stages where many of the world’s hottest DJ’s are performing.

Recently added to the lineup for this year, Solardo will be playing on the DOA Stage on Sunday. The production duo Mark Richards and James Eliot, better known as Solardo are from the United Kingdom and they continue to carry the country’s richness in house music.

Richards and Eliot have remixed tracks by Duke Dumont, Gorgon City, Nicole Moudaber, Carl Cox, and MK. Attendees are in for a treat as Solardo plays as their tracks carry a solid bass line to keep the rave family dancing.

KAS:ST are techno producers from Paris who are now on the lineup as well. Together hey have been making a mark in the techno nebula since they released their 2019 album Road to Nowhere. 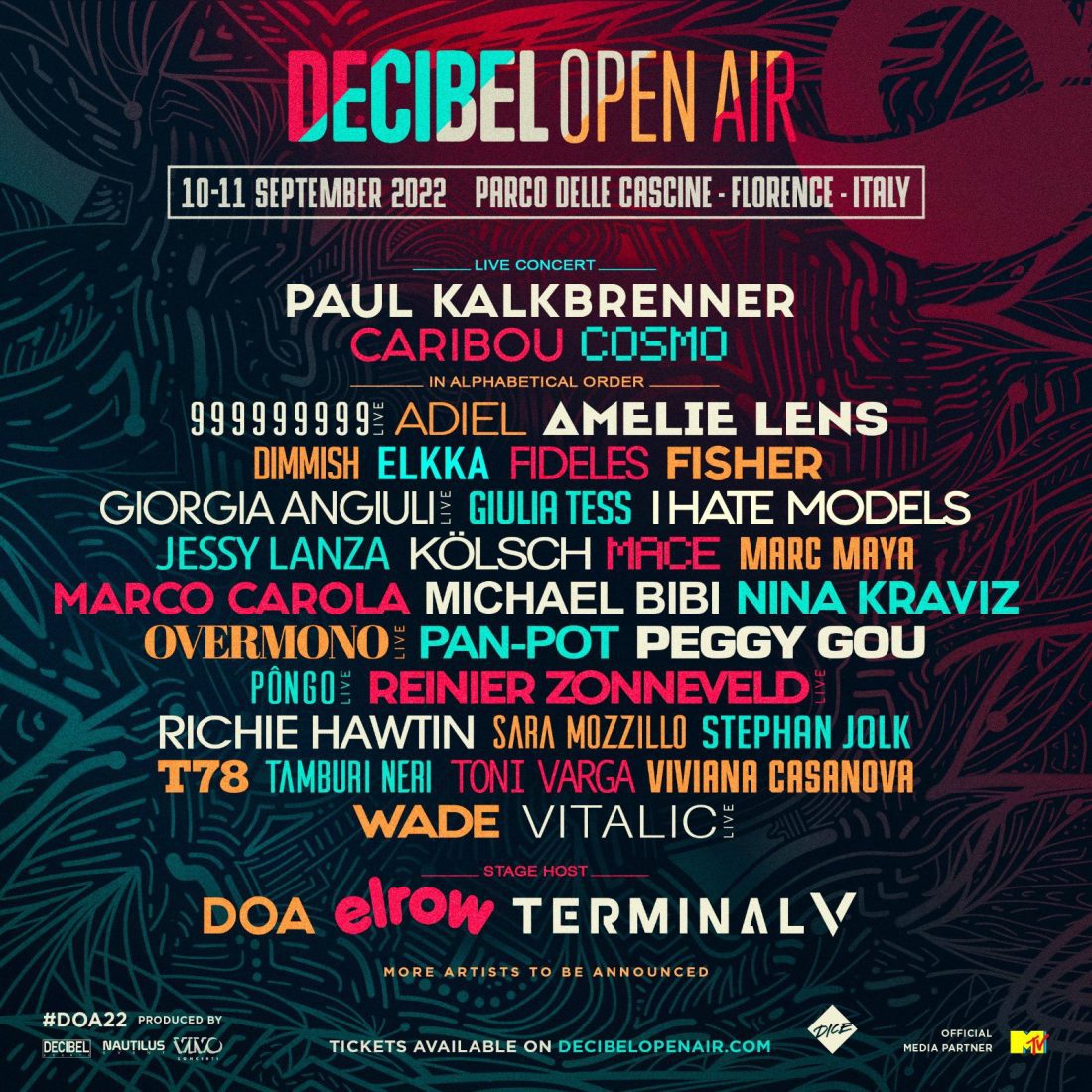 Dreams Will Become NGHTMREs During His Upcoming Summer Tour