Dion Timmer’s brand new Arcane EP is a special rebranding project and a whole new chapter for the young producer. The 8 track EP features Lucii, G-Rex, Excision, and Teddy Killerz and seeks to dive into Dion’s new sounds and brand. Throughout 2020 alone, Dion released seven singles, including “Shiawase VIP” “Scumbag” with Bear Grillz, and “Necromancer” with Excision, as well as a full-length album. Dion’s newly announced EP and rebranding project aims to blend both reality and fantasy. The newly announced EP builds on Dion’s last album and is just the beginning of a massive year for Dion Timmer whose production abilities are constantly being pushed to new heights. 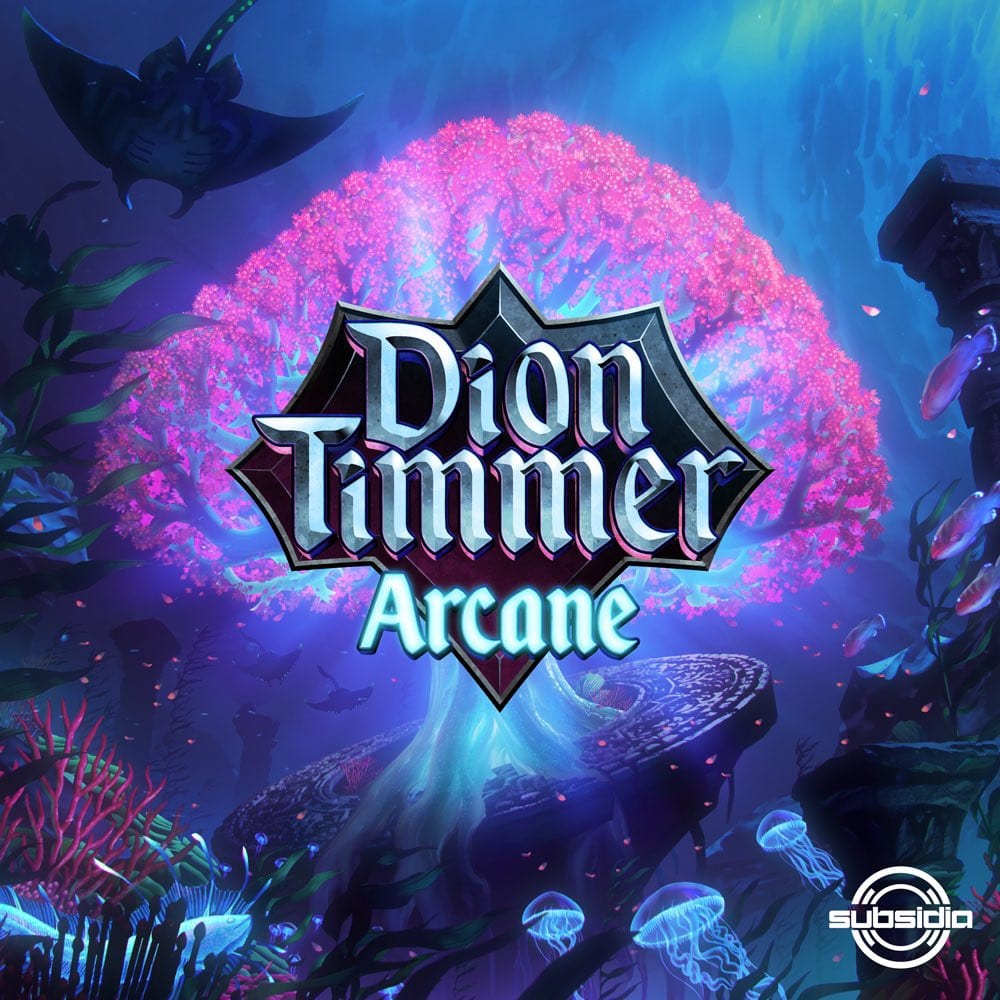