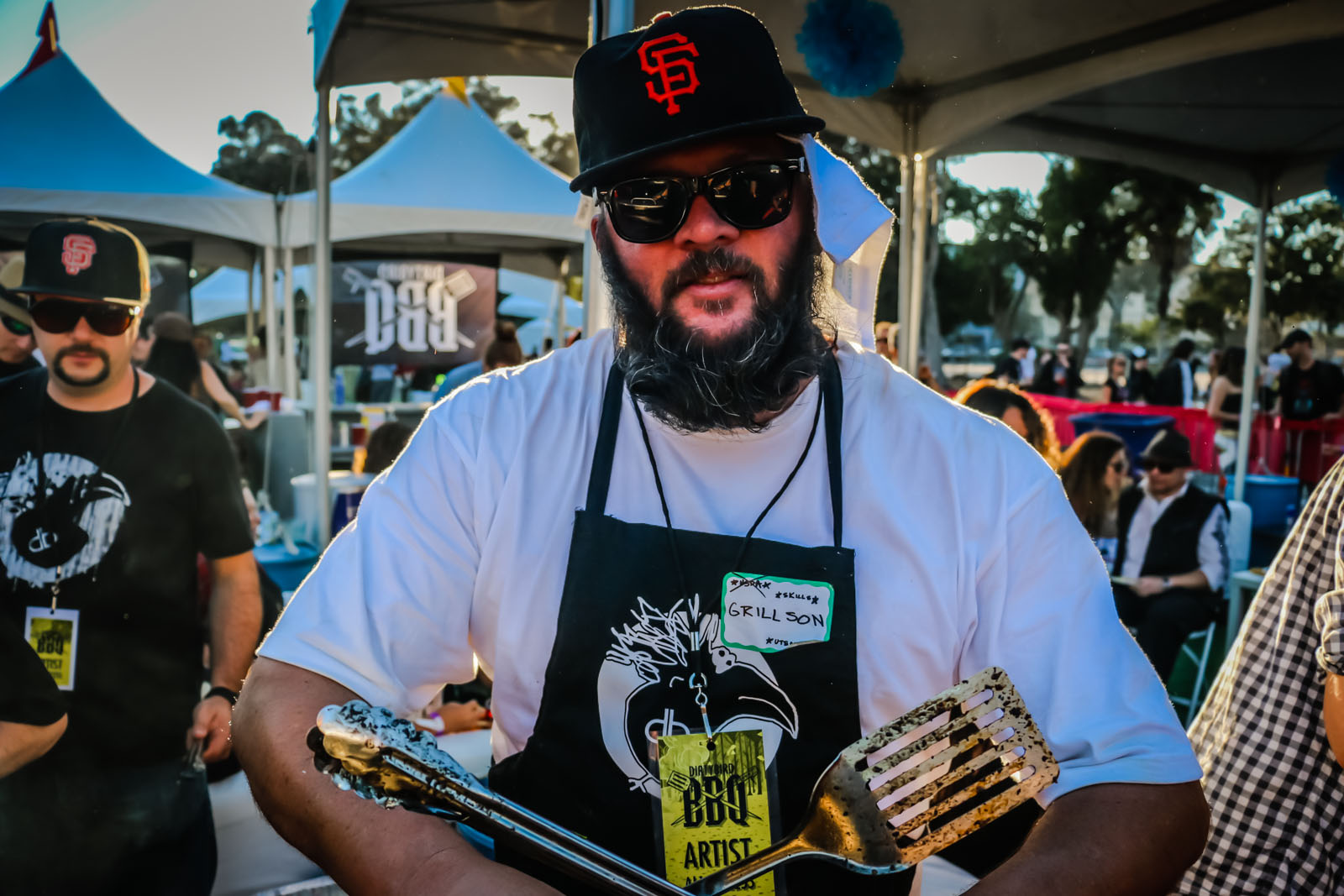 Summer is the season for day parties, and this summer Los Angeles will host its first official Dirtybird BBQ. For years the Dirtybird community in LA has been expanding. If a Dirtybird favorite is on any lineup, be it a club night or a festival stage, you can expect to see a slew of familiar faces in the crowd. People love the music. People love the community. And the BBQs are where the community was born.

The Dirtybird crew have taken their infamous outdoor party all over the United States, and at last it’s come the L.A. for what will surely be a day to remember.

This will be the first official Dirtybird BBQ in Los Angeles. Back in 2014 there was a Dirtybird BBQ stage at HARD Day of the Dead complete with 11 hours of nonstop Dirtybird sets as well as burgers being thrown into the crowd. That was actually the day when this writer personally fell in love with everything Dirtybird. The birds were out in force, and the vibes were of the highest caliber. Now almost four years later L.A. is finally getting it’s own BBQ. That’s a big deal.

2. The City Crown Is Ours

Two years ago, Dirtybird introduced the “BBQ City Vote-Off“. A simple enough concept; fans from the community would vote for their city and the city with the most votes would be gifted with it’s own Dirtybird BBQ. The the thing is though, L.A. was disqualified from the contest at first because Dirtybird Campout was in SoCal.

The crown went to Las Vegas in 2017, and Miami in 2016. However, now that Campout has relocated, there was no surprise L.A. was the winner. L.A. birds are the best.

The Dirtybird BBQs are some of the very few events where attendees are o.k. with getting the exact same lineup every year. Ardalan, Worthy, Christian Martin, J.Phlip, Kill Frenzy, Justin Martin, Claude Vonstroke. If some or all of those D.J.’s are featured at a BBQ, everyone’s happy.

That doesn’t mean a little exploration isn’t appreciated, though. The lineup for L.A. features classic birds, but it also has some unexpected artists; specifically Justin Jay and Wajatta.

A Los Angeles native, Justin Jay has truly entered a class of his own with his Fantastic Voyage project. Few DJs have been able to incorporate full live bands into their sets in the same manner as Justin Jay. No doubt he’ll have some surprises in store at the BBQ.

Wajatta is the new project from Reggie Watts and John Tejada. Watts already proved he is the perfect fit for Dirtybird when he played the Campout in 2016, and now he returns to the nest with house/techno legend John Tejada under his wing.

Dirtybird may have been founded in San Francisco, but L.A. is it’s home now. Not only does the Boss Bird, Claude Vonstroke, take residence in Venice Beach, but the Dirtybird headquarters have been in SoCal for the past few years. Now they’re finally hosting a BBQ, and it’s like L.A. is the official second home of Dirtybird. The culture can only expand further from here.

Recently the entire Dirtybird community was shocked by the news of Chris Wilson’s passing. To most people he was Grillson; Dirtybird’s resident burger chef. Anyone who is involved with Dirtybird knew about Grillson. Whether he was serving you at the BBQ, partying in the crowd at Campout, or lighting up a recap video, he was a vital member of the family.

In a tweet, Claude Vonstroke mentioned he met Wilson at the first BBQ ever. Those familiar with the history of Dirtybird know that those BBQs are what spawned the label in the first place. This is why the BBQs continue today, and according to Christian Martin, Wilson was at practically all of them.

As the man behind the grill the BBQs were Grillson’s domain. His infectious personality followed him everywhere, but it was the BBQs where he was just as much an act on the lineup as any of the D.J.’s. People were thrilled to get their meal from him, especially when he would demand a dance move in exchange for the food.

This will be the first BBQ without Grillson, and although there will a sense of remorse in air, the Dirtybird family never fails to support each other. It will surely be a special day.