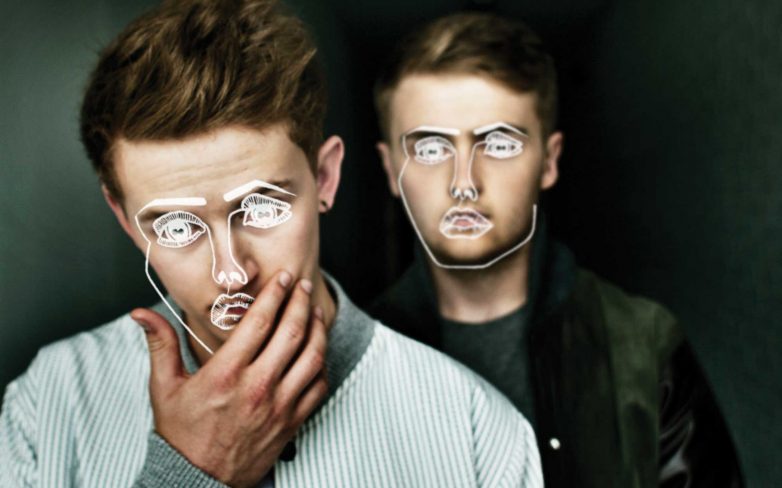 If you can’t get enough of Disclosure like the rest of us, we have some good news for you. It’s been announced that the dynamic duo will be taking over Apple Music for a three-part residency. Big Tree Energy Radio kicked off on the 21st and will deliver again on August 27th and September 4th.

The show will mostly include music from Disclosure as well as interviews with artists that are featured on their upcoming album, ENERGY. They released a statement on how they go about choosing the people that they work with.

So something we get asked a lot is how we pick our features, how we pick the people we want to work with. And it’s a really simple answer of just who we’re fans of. Number one fact above all, it doesn’t matter how you look, it doesn’t matter where you’re from, it doesn’t even matter if you sing or rap, or even for this album, if you even sing and speak English.

They continue to say:

We’ve really tried to branch out with this album and it’s the first time we’ve got two artists on there who are not even singing in our native language of English. So it’s absolutely important to us to make sure that we’re including all these different types of people from all over the world, trying to gather as many sounds and inspirations as we can.

The album is set to release Friday, August 28th. Check out their radio show here.