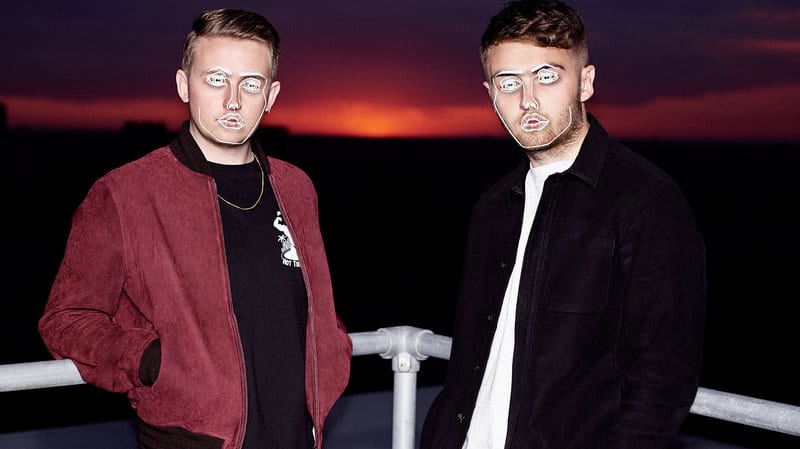 If you didn’t get a chance to see them perform this past Fall, then be sure to catch Disclosure when they return to North America this Spring! The duo announced today that they will be headlining another tour this April in support of their Grammy-nominated album, Caracal. Starting off in Monterey, Mexico, the tour will have more stops on the West coast of the United states. Coachella will be getting a dose of Disclosure both weekends of the festival, and Firefly Music Festival in Delaware will be the last stop for the two. In addition, other stops include highly-anticipated performances at venues like Red Rocks Amphitheatre in Colorado and Bill Graham Civic Auditorium in San Francisco. Tickets go on sale Friday, February 5th at 1PM EST here.

The two brothers that make up Disclosure – Guy and Howard Lawrence – also discussed their earlier musical experiences and their current musical career recently on NPR. During the interview, they clear the air about their beginning. “We didn’t start DJing first,” Howard says as he explains that he and his brother “grew up learning to play instruments.” Caracal, their 2nd studio album, is nominated for Best New Dance/Electronic Album at this year’s Grammy Awards. It includes features by artists like The Weeknd, Miguel, Lorde and Sam Smith. Be sure to tune in to the 58th annual Grammys Awards February 15th, 2016 8PM EST on CBS, and check out Disclosure’s Saturday Night Live performance of their track “Magnet” with Lorde below: