Dombresky and Noizu have announced that they will be joining forces later this year for a very special B2B at the iconic Hollywood Palladium on November 13. The Rave Alarm show (named after their jointly released tech house single ‘Rave Alarm’) was teased this past weekend (July 3&4) at Insomniac’s debut Day Trip Festival. Even though the two artists grew up in two completely different countries, they have always been fans of one another and will have a special opportunity to play a special B2B performance in Los Angeles.

Both Dombresky & Noizu moved to the United States back in 2018 and finally got a chance to meet one another shortly after moving to the area. Their bond and appreciation for classic 90s rave music quickly allowed the two to create their collaborative track ‘Rave Alarm’ which quickly became a fan favorite and has been deemed the ‘Hottest Record in the World’ by Annie Mac.

Now, just only a couple of years after becoming friends and collaborating behind the scenes, the duo have decided to make an appearance at Los Angeles’ Hollywood Palladium for a special B2B performance on November 13. 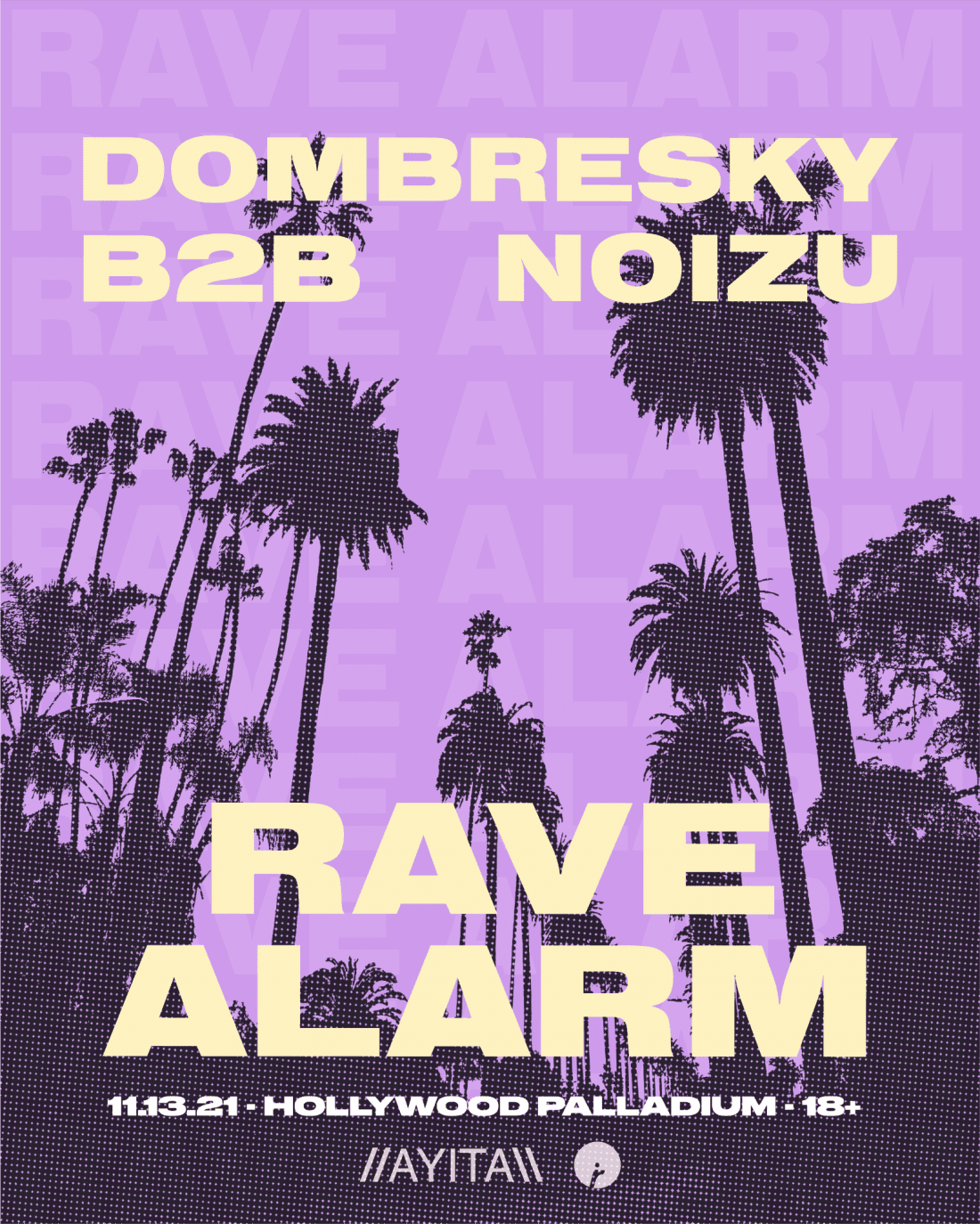