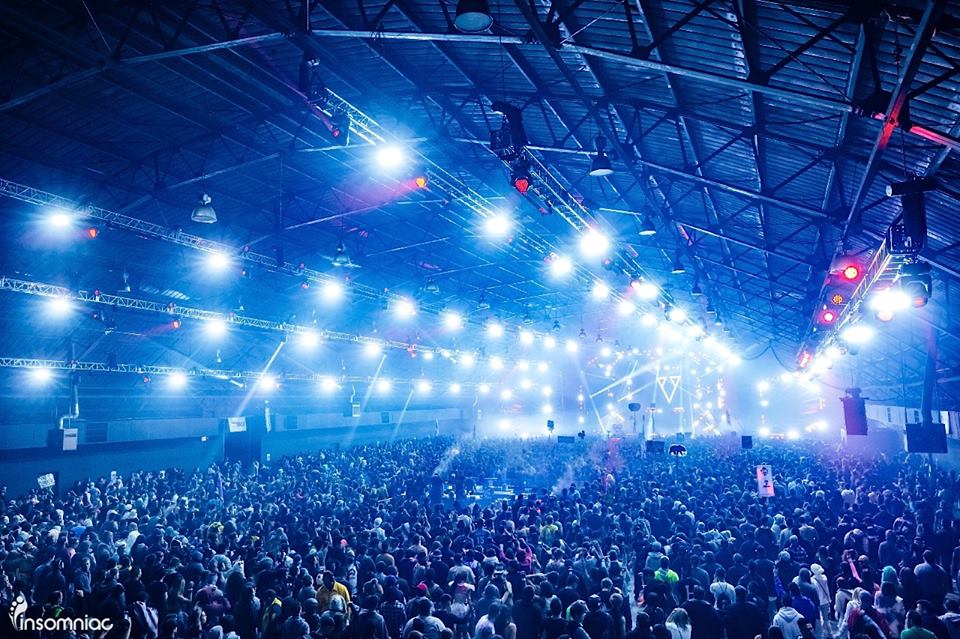 If you attended the first ever Dreamstate over Thanksgiving weekend, you are probably still on cloud nine.

Dreamstate was held inside the Damus building at the NOS Event Center in San Bernardino. It was the first ever “all trance” party held by Insomniac Events. Pasquale Rotella and the entire staff at Insomniac pulled out all of the stops to ensure this party was a success, and it was.

First, let’s talk about the production. The lasers beamed across the Damus building in various colors. They were seriously insane and enough to make you stop dancing and just watch them in awe. They were perfectly synched with the music to give you an explosion in your eyes! That’s the best way I can describe it. The lights were on point as well. A long lighting structure  ran nearly the entire length of the building and was very effective. The giant LED screens packed a punch with some crazy visuals all weekend long. I’m sure some of you may still have confetti in your suitcase or dirty clothes.

The vibe at Dreamstate was infectious. Trance Family members from around the world united for some true trance therapy. The totems were fantastic. The crowd was constantly singing along, cheering and screaming. People were smiling and making new friends. However I did read a few posts on Facebook about bags being cut and pickpocketing. As more and more people attend festivals, many are there for the wrong reasons. Stealing is wrong and especially out of place at a trance festival. Be sure to always keep your personal belongings in safe spot  while dancing. If you see someone trying to steal or cut someone’s bag – get security or get some friends to help step in.

It was very cold at Dreamstate. Insomniac Events brought in a dozen or so heaters and picnic tables so people could try and warm up while outside. There was a small vendors village complete with bars, food trucks, merchandise booth, photo booth and a smoking lounge. This was my first time partying in just one room at NOS, and I’ve been raving here since 1998. I thought Insomniac did a great job throwing this party. A few more bathrooms would have helped as the lines were long at times.

The music was on fire all weekend. Each DJ took me on a journey. My favorites from Friday night: Standerwick, Giuseppe Ottaviani, Ace Ventura, Astrix and Ben Nicky. Ben Nicky stole the show for me on Friday night throwing down some major trance classics like “Exploration Of Space.” He brought me back to my days of partying at NOS back in the late 1990’s and early 2000’s. I couldn’t wipe the grin off my face!

Simon Patterson was one of my favorite sets on Saturday, as his psytrance threw the crowd into a tailspin. My other favorites that night were the ever euphoric Aly & Fila, Bryan Kearney, John O’ Callaghan, Rank 1 and Jordan Suckley. I feel like each set was different than the other and I only heard a few songs that were played twice throughout the weekend.

Tickets to Dreamstate SF are on sale now – but they are going quickly! Be sure to get yours before they sell out. You can find more information here: http://www.dreamstateusa.com/sanfrancisco/