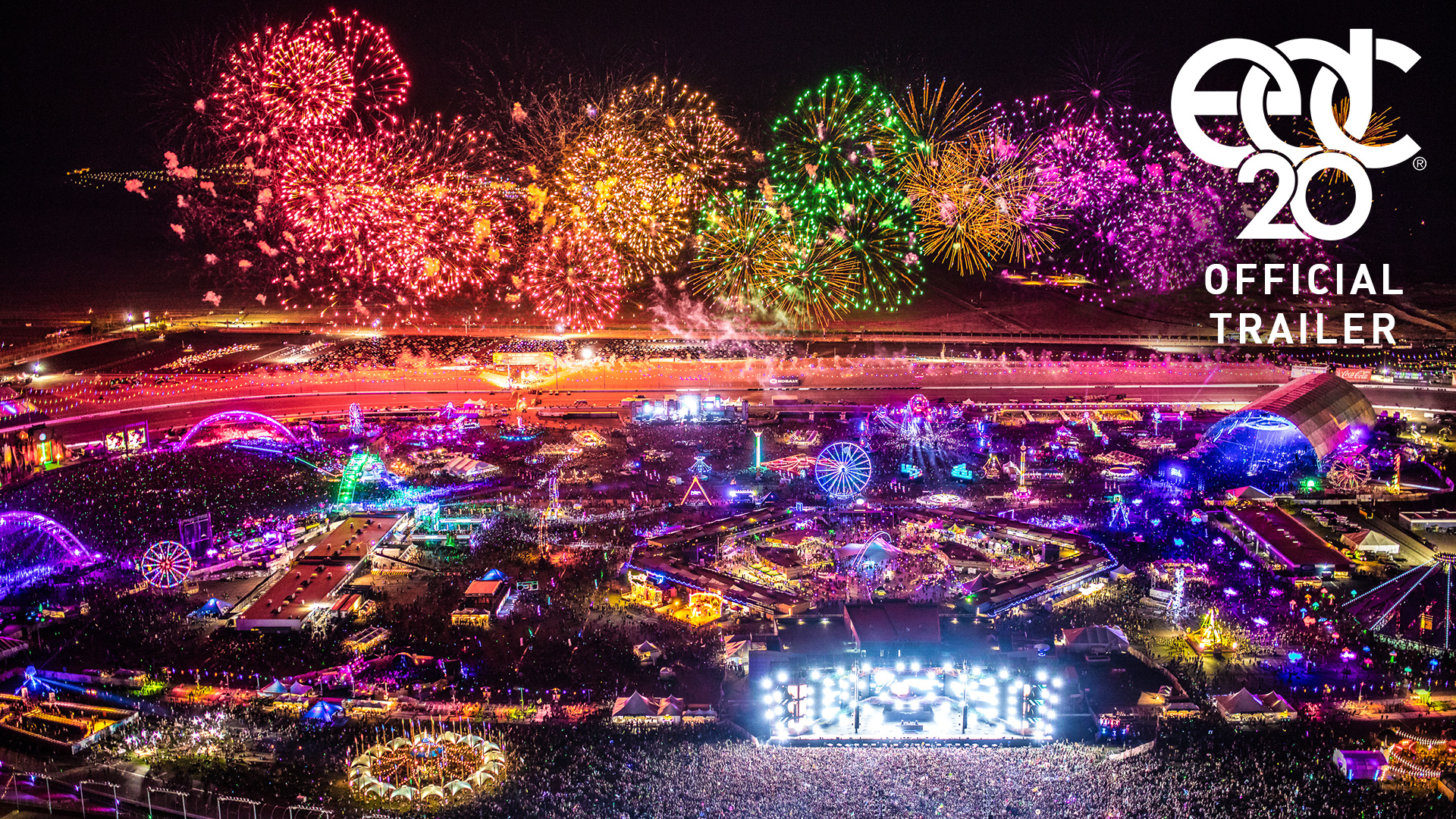 With just 50 days left until the start of Electric Daisy Carnival Las Vegas, the official 2016 trailer is here! The biggest party in North America takes place June 17-19 at the Las Vegas Motor Speedway. The trailer showcases six areas of the massive festival and is a true celebration of the EDC experience. You may even see yourself in the video. This will be the 20th anniversary of EDC, so expect the biggest party ever under the electric sky! There will be new ground breaking stage designs, extended sets from some of the world’s biggest dance music artists, carnival rides and much much more.

Check out the trailer and countdown with EDM Maniac to the 20th anniversary of EDC! This is going to be one party you won’t want to miss.

Tickets are now 90% sold out, so be sure to get one now before it’s too late! For tickets and more information visit http://lasvegas.electricdaisycarnival.com.

We will see you there in June!