Insomniac fans in Mexico get ready because the 2023 EDC Mexico dates have been announced. This spinoff of one of the biggest events in the world is set to be held on February 24-26, 2023 in Mexico City.

EDC Mexico has been a Mexican dance music staple since 2014. Following in the footsteps of many Insomniac events, it was expanded to three days this past year.

The carnival rides, incredible art, and insane production are highlights of the festival every year. The event also hosts some of the same gorgeous and immersive stages as its parent event, EDC Las Vegas. Fans can enjoy Kinetic Field, Stereo Bloom, Circuit Grounds, Neon Garden, and Wasteland, at EDC Mexico.

The caliber of lineup at EDC Mexico is always on par with some of the biggest events in the world. Past headliners include Carl Cox, Deborah De Luca, Dimitri Vegas & Like Mike, and Zedd. No lineup information has been shared for 2023 at this time. 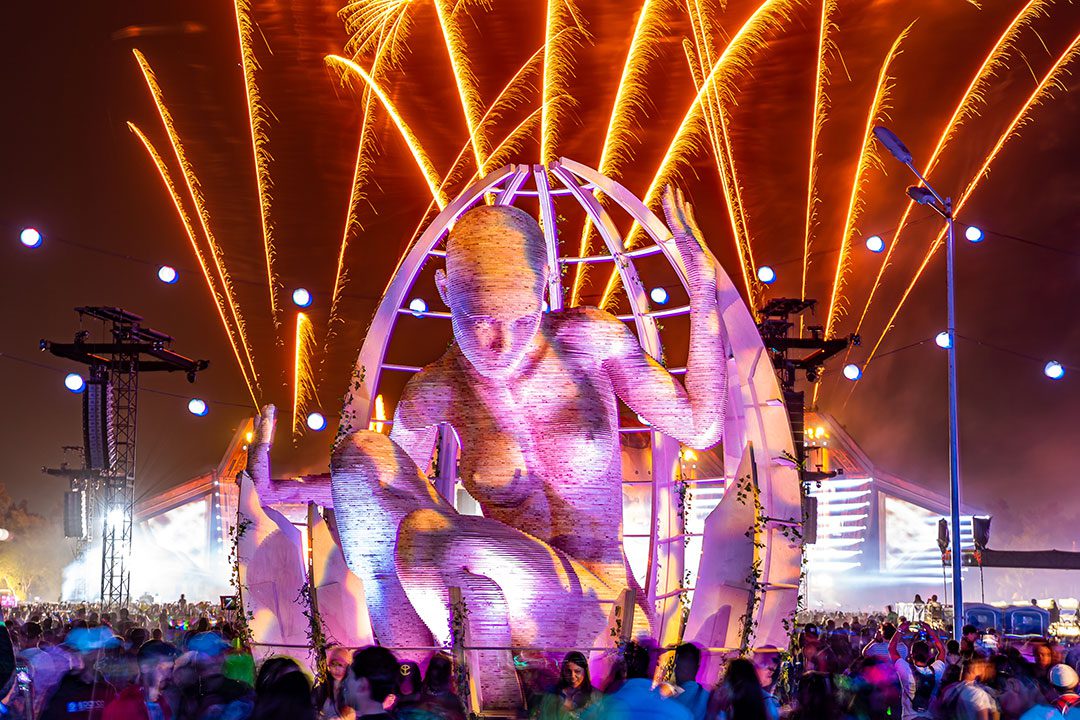 All images from EDC Mexico