This world is not a safe place. For decades now, many of us have lived our lives by fictitious guidelines, struggling and striving for goals that seem ever unattainable and increasingly superficial. We are slaves to the standards and perceptions of others, shackled by the tedium of mundane life.

We are here to offer you an escape…

Some have found it. It is called the underground, and it is as lawless and dark as the hearts of those who seek it. To venture into the underground is to cast away the simplicity of ignorance. It is to break the binds of morality. It means renouncing everything you have, up until now, held dear.

Are you brave enough to play the game? Are you ready to join #gangstersparadise? 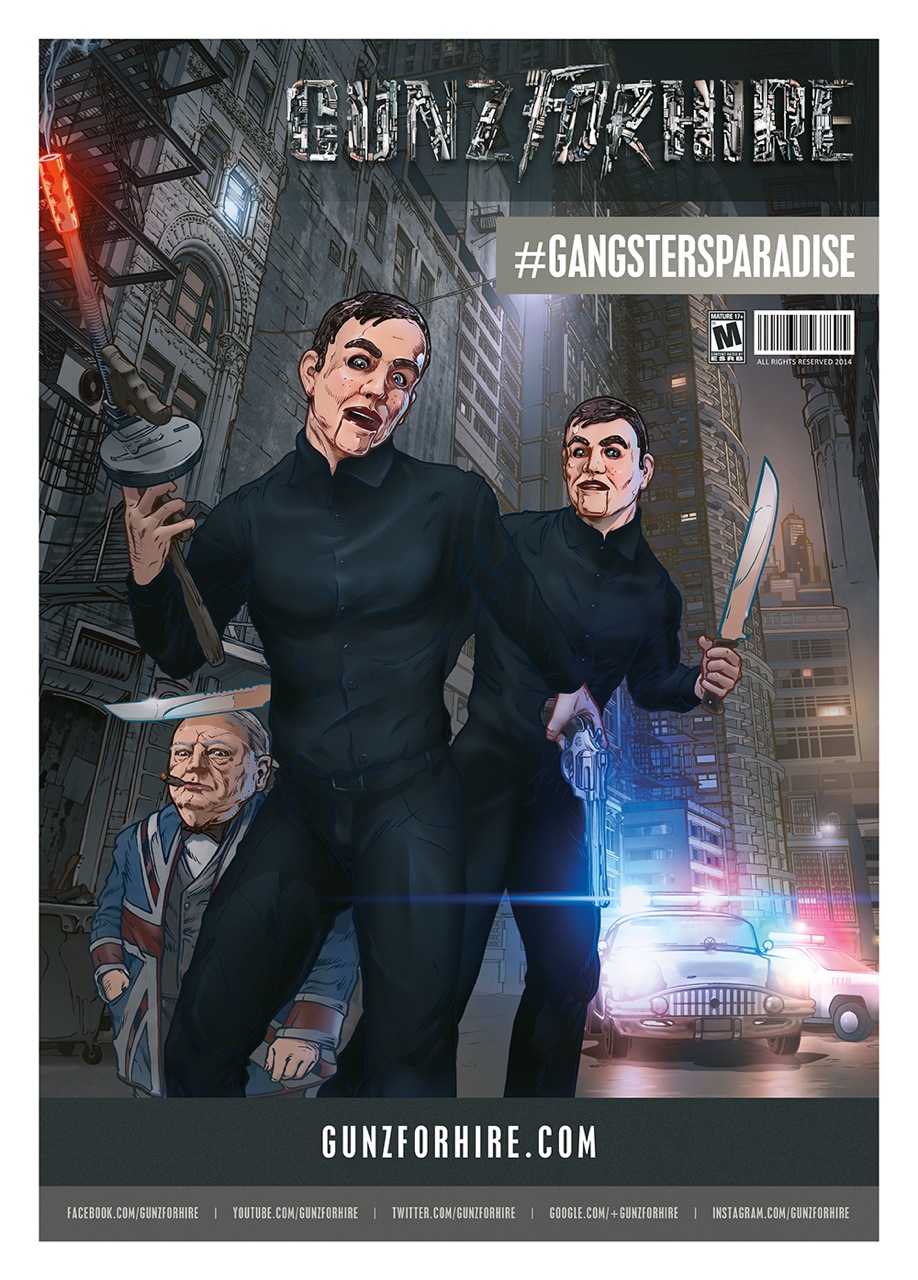