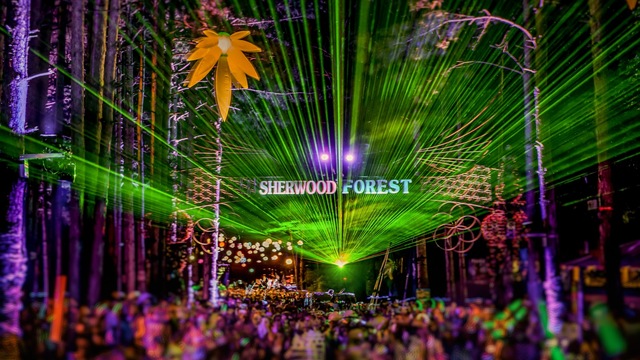 Many people attend music festivals for the creativity and a liberating experience in an immersive musical environment. But make no mistake, the growing industry of music festivals is one that has proven to be very lucrative for the organizers who produce them. Today, nearly 2 months after it sold out in record time, Electric Forest may be prohibiting attendees from bringing any outside alcohol on the premises. As it is a 4-day camping festival, the option to BYOB (bring your own booze) has always been an economical advantage for guests who camp. The news came to ticket holders via Reddit saying:

“Per Michigan state law, any alcohol that is found during the search of your vehicle on entry must be confiscated. This applies to both the campgrounds and the festival venue.”

Understandably, outrage ensued as word of the ban on booze travelled across the internet. Some have suggested that Electric Forest is simply taking advantage of a new piece of legislature for their own financial gain, claiming the new law doesn’t include the venue where the event is held. Others have taken aim at Michigan lawmakers for investing any effort in perfecting liquor laws when the entire state’s water supply is catastrophically tainted. Then, Electric Forest officially broke their silence just moments ago via Twitter saying:

HQ understands there has been some confusion regarding the festival alcohol policy. (1/4)

Thank you for your patience while HQ works to clarify the FAQ in the coming weeks. (2/4)

It is fully expected that Electric Forest’s campground experience will be very similar to the way it has always been in the past. (3/4)

Together, we all look forward to coming together in June for another amazing experience in Rothbury. (4/4)

As for what the final ruling will be? Apparently, we will all find out “in the coming weeks.” In the meantime, you can read over that new legislature yourself here, or keep an eye out for more regarding Electric Forest and the new law they’ve chosen to enforce. Electric Forest is sold out completely and will be held at Double JJ Ranch, in Rothbury, Michigan from June 23-26, 2016.