Last month, we reported on an official date for the highly anticipated and long-awaited debut of the Electronic Music Awards & Foundation. Set to air on FOX on April 23rd, 2016 at 8PM ET, the the broadcast will be the first of it’s kind, focusing on the artistry and achievements of the EDM industry. Today, the Electronic Music Awards announced the nominees for their inaugural show! Showcased in 7 categories, “The nominees reflect dance music trends on a global level bringing together DJs, producers, clubs and brands that represent a wide range of genres,” says Executive Producer from TV4 Entertainment, Paul Duddridge. Diplo certainly has the most nominations, up for DJ of the Year, Single of the Year with Major Lazer & DJ Snake‘s “Lean On” as well as his Diplo & Friends on BBC Radio 1 Xtra up for Radio Show of the Year. [Scroll down to see the full list] 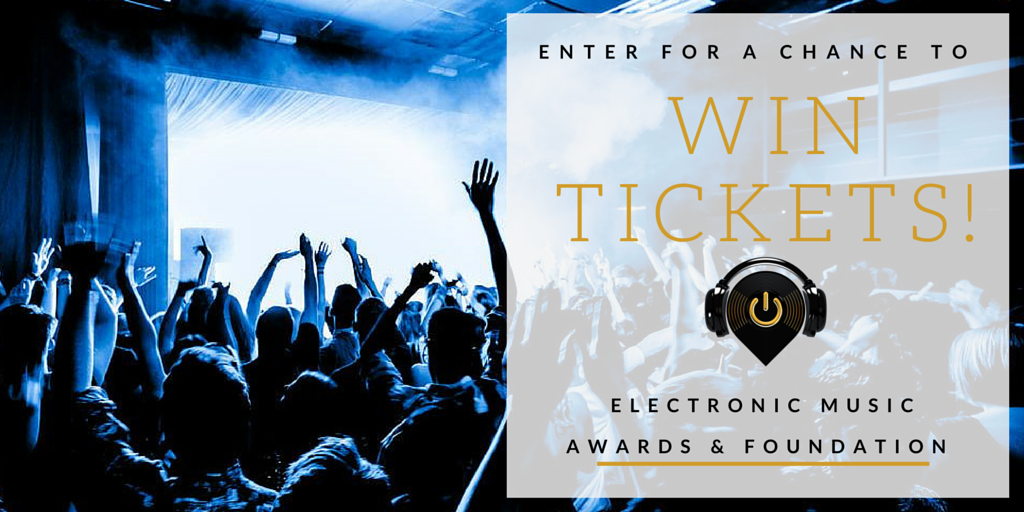 Wanna go?! The Electronic Music Awards & Foundation will air on April 23rd, but is actually being taped on April 14th in Los Angeles. The show will feature red carpet coverage, awards presentations, interviews and live performances from electronic music’s biggest artists. The veterans and legends of electronic music, in addition to well-known acts of today, will be honored in numerous ways as well. If you want to go, you’re in luck! The Electronic Music Awards & Foundation is giving away a stay for 2 at the SLS Hotel in Beverly Hills and one pair of tickets to the EMAF Awards Ceremony on April 14th! Enter here now, and be sure to check out the list of nominees below!

Single of the Year

Calvin Harris & Disciples – How Deep is Your Love

Album of the Year

Radio Show of the Year

Festival of the Year

DJ of the Year

Best Club of the Year