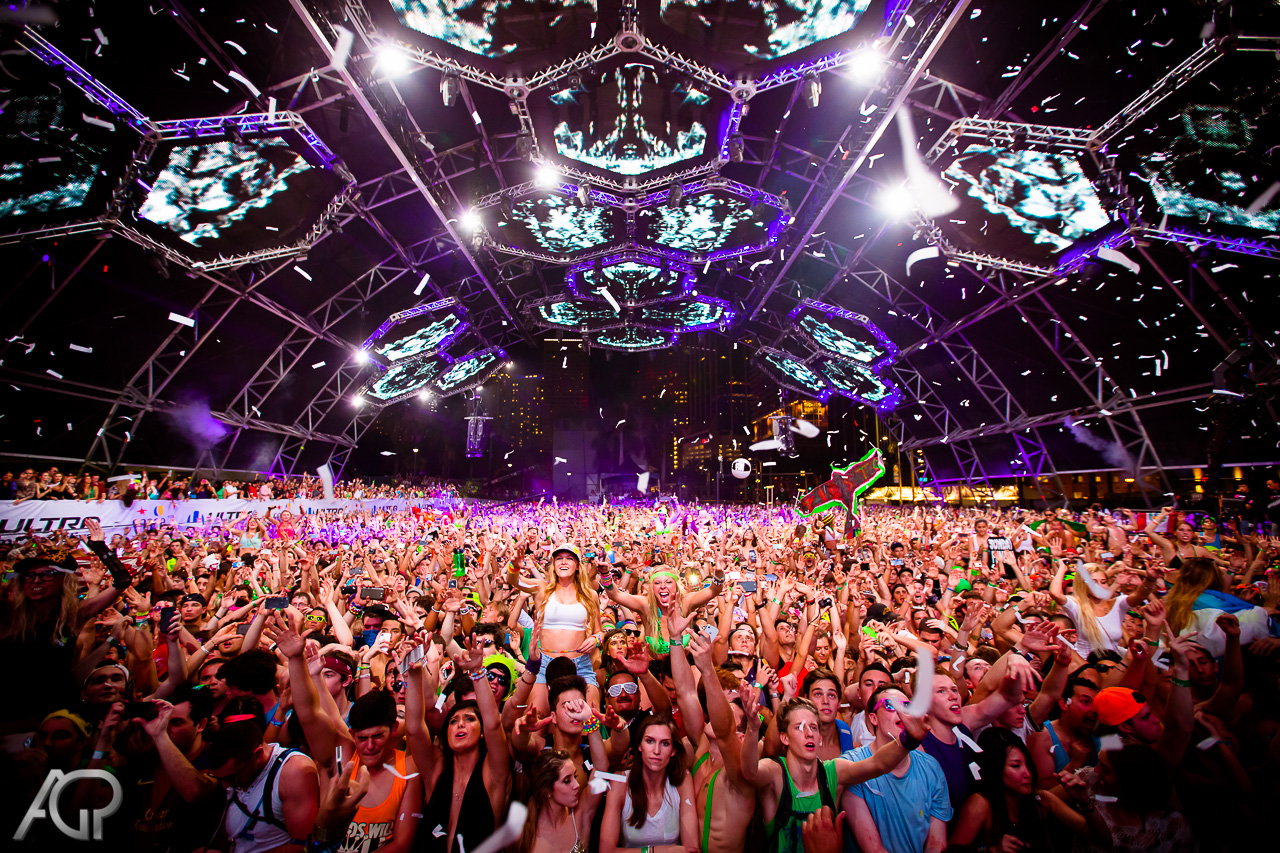 Electronic Music Awards To Debut This April On FOX

This April, for the first time ever, the Electronic Dance Music genre will get it’s own nationally televised award show. According to producers, the inaugural hour-long Electronic Music Awards & Foundation special will premiere on FOX April 23rd, 2016 at 8PM ET. Veteran DJ/music producer Paul Oakenfold is behind the highly-anticipated event, along with the TV4 Entertainment production team and director, Russell Thomas. “I’m thrilled to be a part of an awards show that finally both recognizes and celebrates, on a primetime platform, one of the biggest music genres in the world today,” said executive producer Oakenfold.

EMAF is scheduled to be taped April 14th, 2016 at the Beverly Hills SLS Hotel. The show will feature exclusive red carpet coverage, award presentations, iconic interviews and performances by some of the biggest names in electronic music. And, let’s not forget to mention that along with the awards EMAF has also developed a foundation that “is dedicated to help change the lives of young people in need and shine a light on the next generation of talented DJs, artists, and producers ready to break the mold in electronic music.”

For more information on EMAF 2016, check out:
http://emafawards.com