This Winter Series breathes new life into the beach club that is usually closed during winter when Vegas gets too cold to party outdoors. These events will bring the same high-level production, energy, and experience expected from the Wynn properties but with winter-themed décor and a temperature-controlled indoor environment.

The roster of events is also well-stacked with Dillon Francis kicking off the festivities on December 10. Dillion Francis is known for his chart-topping bangers as well as diverse production and DJ sets. He has collaborations with Valentino Khan, ILLENIUM, and EPTIC as well as a side project, DJ Hanzel, that plays deep house.

Dedicated Saturdays will begin on December 31 for a special New Year’s event with RL Grime and January 7 with Dillon Francis once again bringing the heat in the dead of winter. Additional dates and artists are to be announced in the coming weeks. 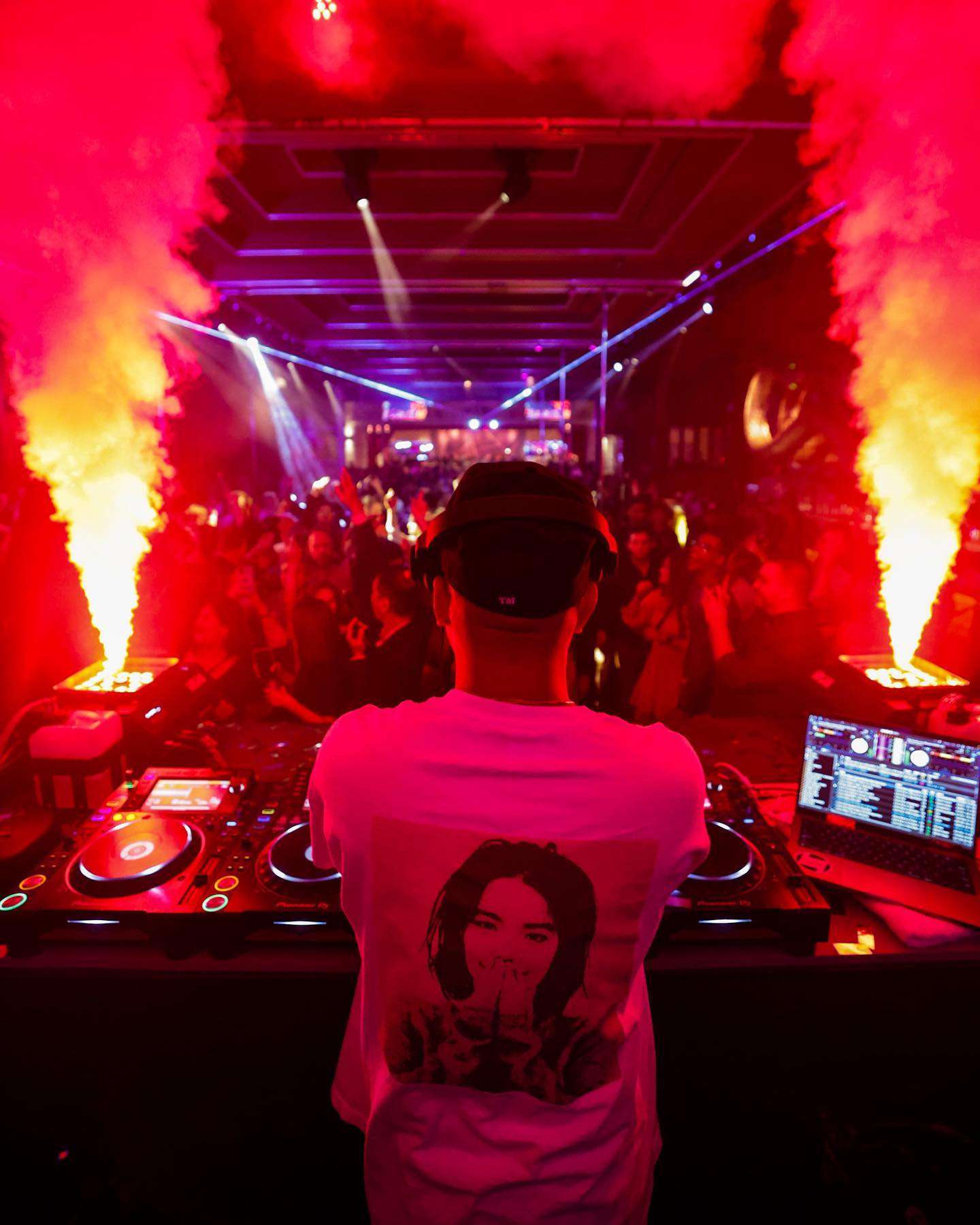