Enjoy Tomorrowland For Two Weekends From Your Couch 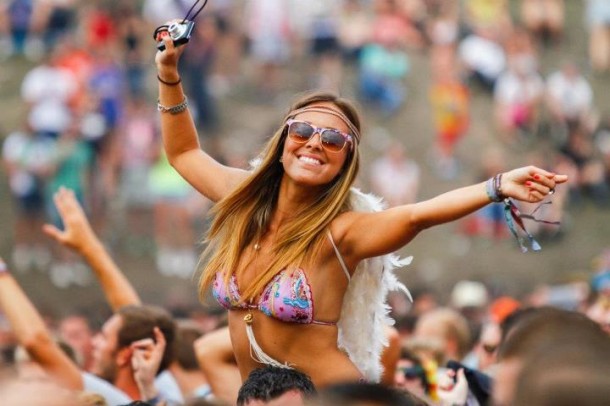 It’s the most magical time of year.

Today Tomorrowland officially announced it will be live streaming it’s 10th anniversary celebrations for two back-to-back weekends starting this weekend, July 18th. This year’s theme is the “Key to happiness” and will feature performances from the world’s biggest DJs and plenty of surprises. If you’re lucky enough to have tickets to the event that sold-out in minutes, it’s likely you’ll have a 10th anniversary magical bracelet.

We’ll be watching… will you? View the official announcement below.

BREAKING: Escape From Wonderland Will Return To Southern California

Ferry Corsten Is A Father... Again!