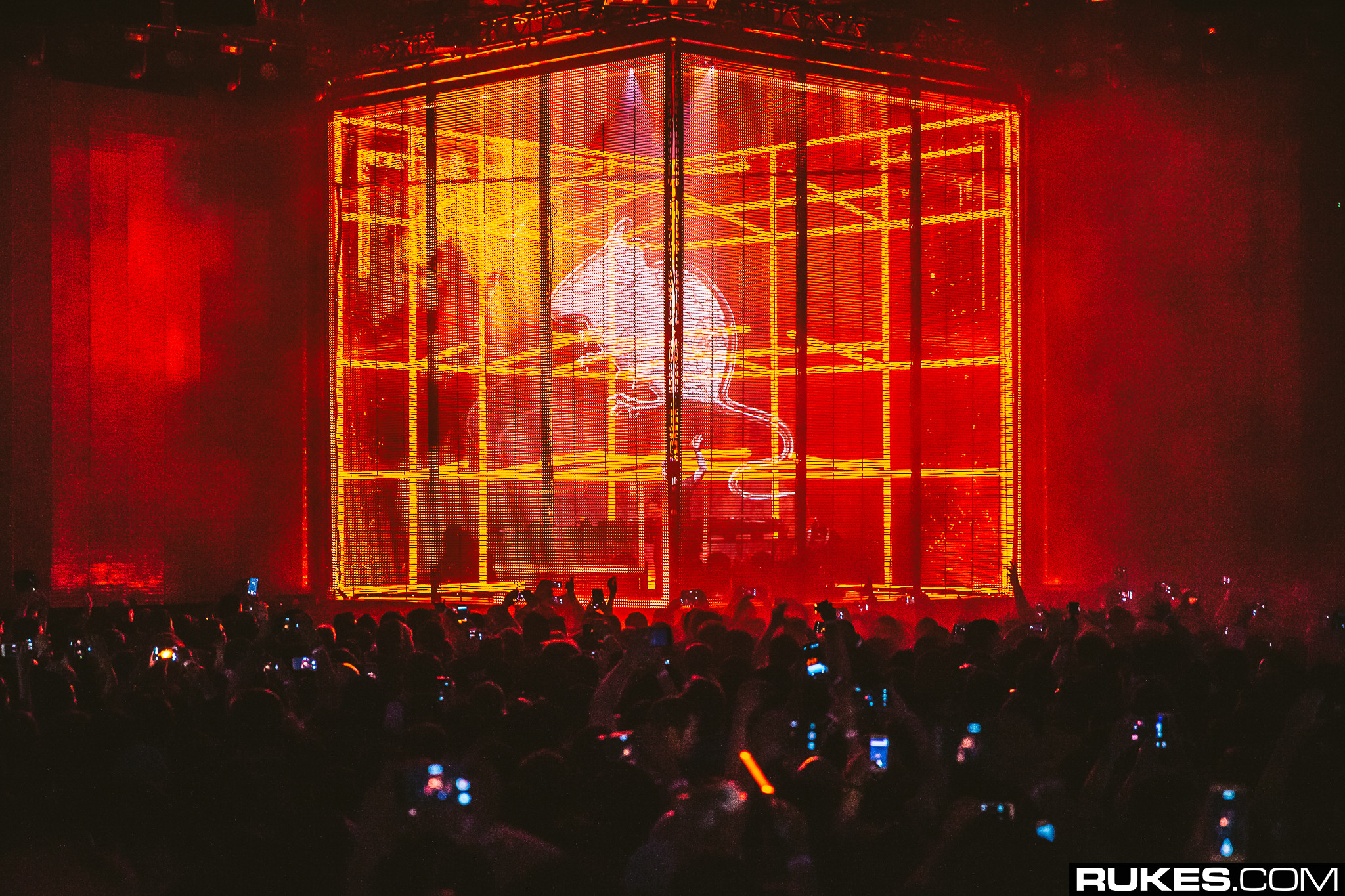 Legendary producer and DJ Eric Prydz is returning to his roots in 2017 with a series of club shows including a stop here in Los Angeles. This will let fans experience his sets in the intimate environments where he started his career. Prydz will play music from his multiple aliases of Pryda, CirezD and Eric Prydz, crisscrossing the house and techno spectrum.

Mark your calendars for April 8. That’s when Prydz will play at Factory 93 in Los Angeles. Factory 93 is held at a massive warehouse in downtown LA. It’s one of the newest venues that Insomniac Events uses. Factory 93 caters to the true underground vibe. It’s all about the music. I’ve been there twice now and it’s my new favorite venue in LA.

Besides performing at Factory 93, Prydz will play his first Brooklyn warehouse event in a secret location. He’ll also return to Space in Miami for his annual Eric Prydz Presents Pryda Miami Music Week event on March 25.

Check out the tour dates below: