For the first time , Eric Prydz is slated to debut his latest project at a festival. EPIC: HOLOSPHERE will premiere at this year’s 15th anniversary of Tomorrowland in Belgium.

What a time to be alive! Prydz will show off a brand new concept that will put him in the center of a 3D holographic sphere, according to an official Tomorrowland press release. Over the years, his EPIC productions put him at the top of the game when it comes to providing a unique show experience. This year, he will incorporate new proprietary technologies into the next phase for EPIC, the EPIC: HOLOSPHERE show.

When asked about the new project, Prydz said: “My team and I had a vision that has taken over 2 years to develop. It is now so exciting to be able to announce this, and show you the next chapter of EPIC.”

EPIC: HOLOSPHERE will be shown off to the world during this year’s Tomorrowland 2019 festival in Boom, Belgium. The dates this year are July 19-21 and July 26-28. The festival will celebrate its 15th anniversary in grand style with over 1,000 performances and surprises that you won’t want to miss. 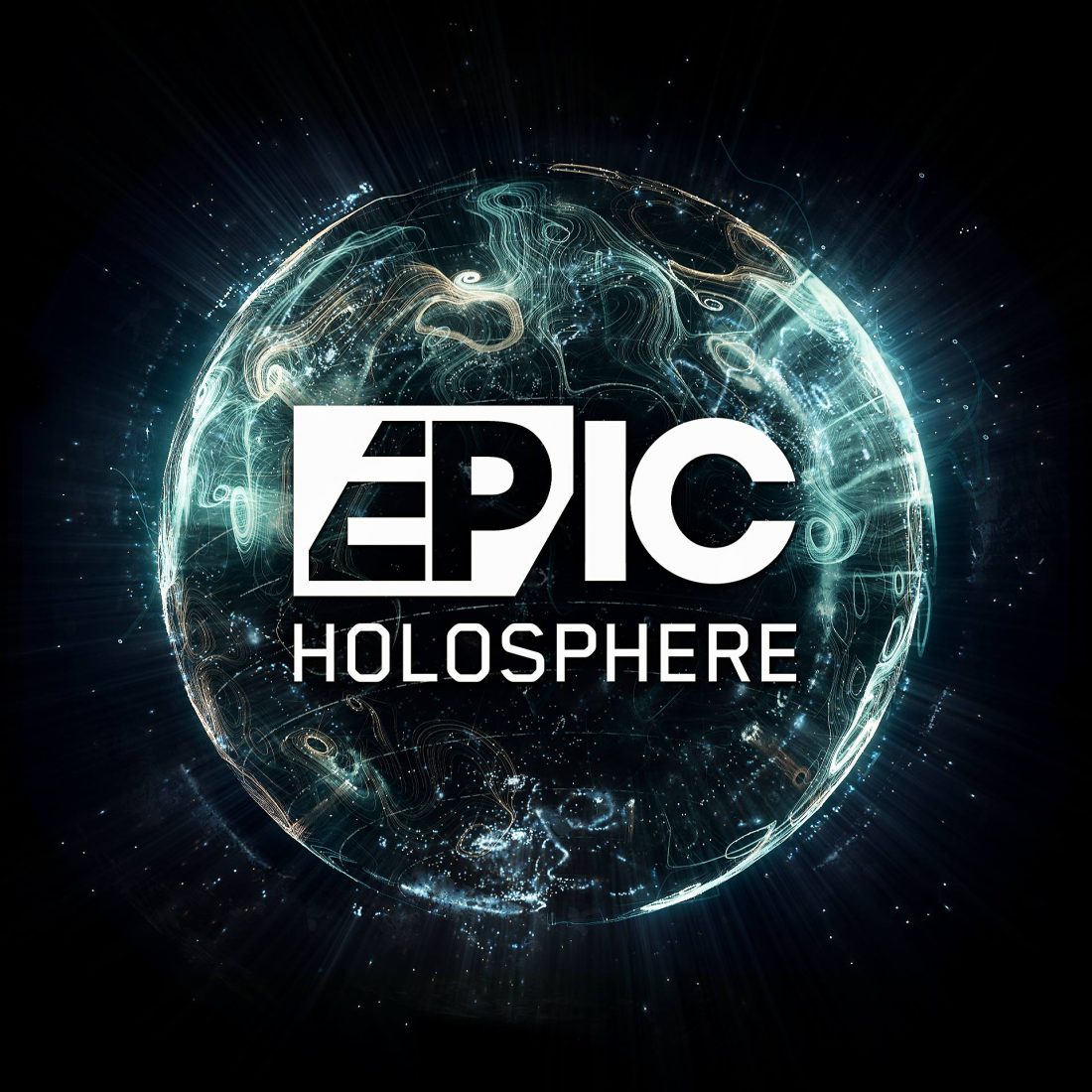 elrow Announces Huge Lineup for Biggest US Show Yet