Last year, Eric Prydz brought us the glorious HOLO shows in a series of three shows based in the U.K. Now, Eric Prydz will be bringing this show to the states in a rare showcase to take place over two days this December in New York City. Eric Prydz is well-known for his use of holographic displays and phenomenal lightshows, making his sets a spectacle loved by many. This announcement comes after a string of spectacular events that have been buzzing through the EDM community, including his HOLOSPHERE show at Tomorrowland back in July. To date, shows by Eric Prydz are the most acclaimed shows in the electronic music genre. 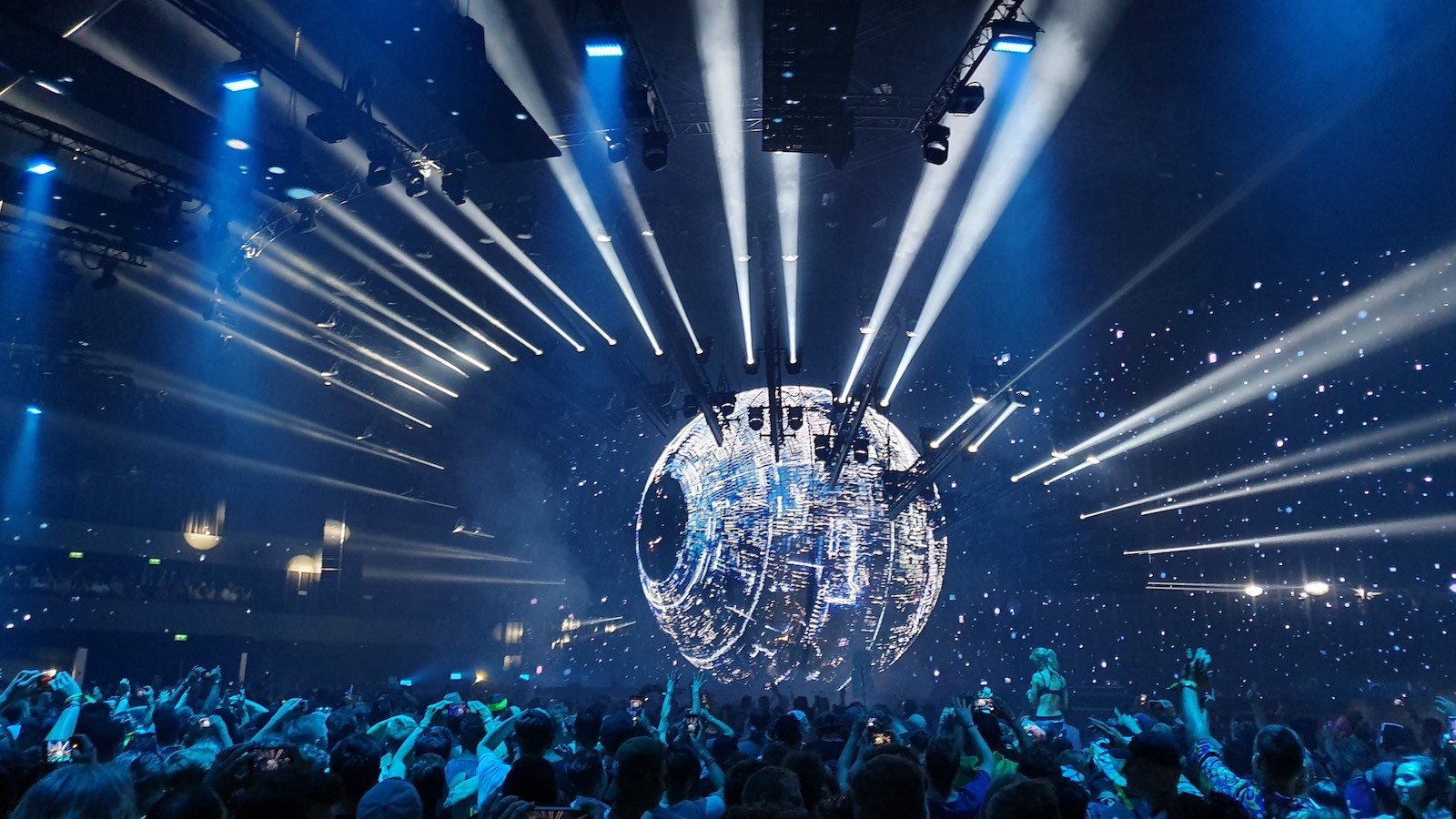 This will be the first showcase for HOLO since the three shows in the U.K., which is a different set of shows from HOLOSPHERE, EPIC, and VOID that have previously been popular due to his unique visuals, holograms, and light displays. HOLO will be an extension of these shows and promises to be next-level as Prydz takes this experience to new heights. The showcase in New York will take place on December 27th and 28th, 2019 at the New York Expo Center, which expands over 60,000 square feet. At this time, no further dates are scheduled for HOLO. For all those that missed this amazing experience, now is your chance to see it live in the Big Apple!

It is recommended that you sign up for the pre-sale tickets, which opens on September 6th. This will give you early access to score tickets. You can sign up here for pre-registration. 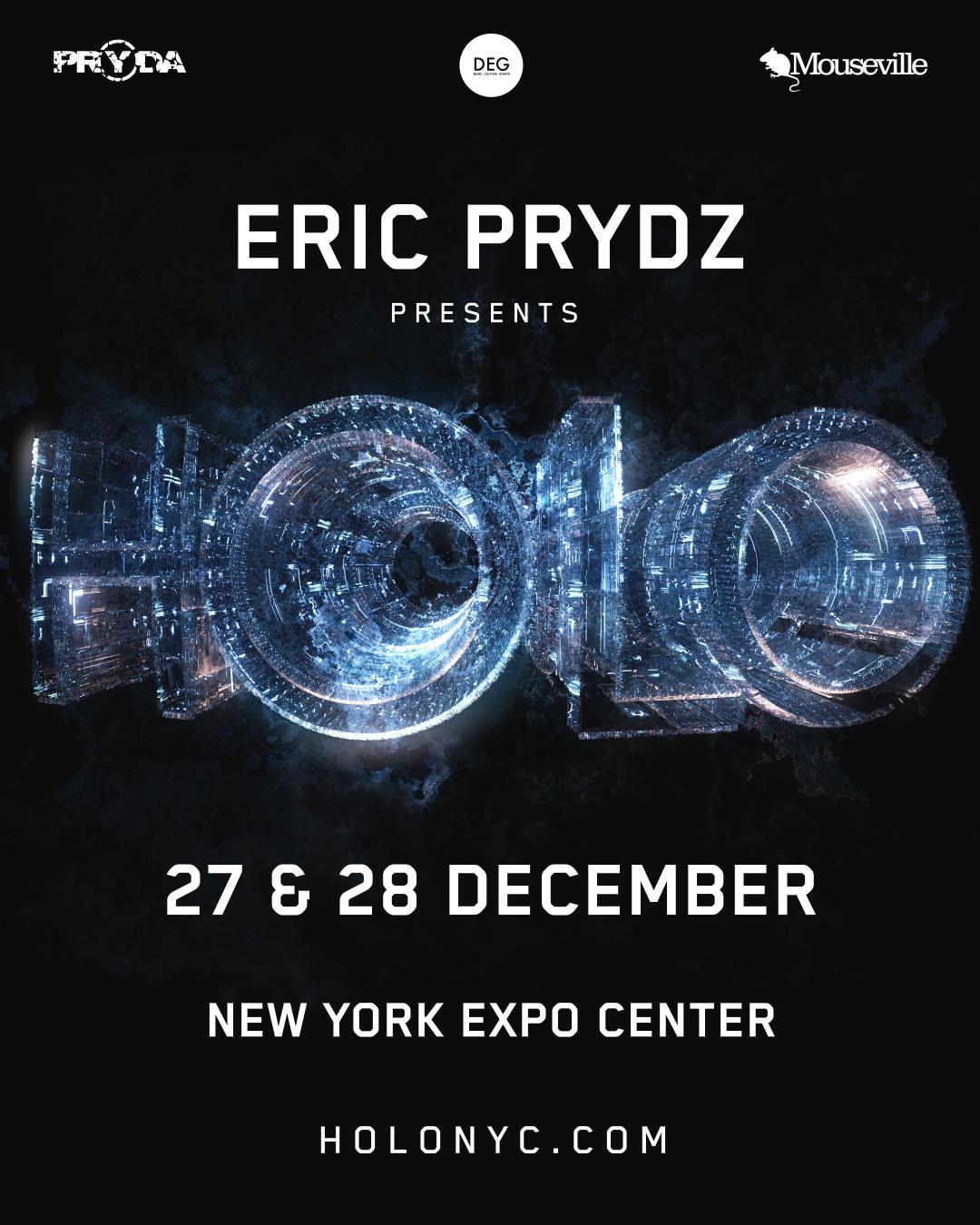