Friday, February 5th, Eric Prydz will release his long overdue debut studio album, Opus, via Virgin Records. Yesterday, he dropped a dose of the LP with a new track titled “Last Dragon.” Just one of 19 tracks listed on the upcoming album, “Last Dragon” is simply a taste of the Prydz portfolio of progressive house. It offers the listener a melodic synth-filled trip enhanced by a smooth bassline and hints of trance. The versatility of the track reflects that of any live Eric Prydz performance, while feeding the anticipation for fans as they wait for the rest of the album’s premiere. 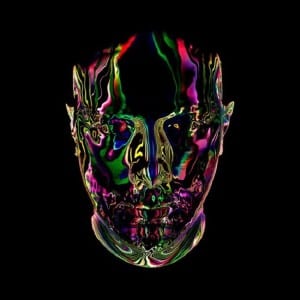 Opus will be available Friday, but has already gotten plenty of praise. SPIN Media said it was “worth the wait” this week when they named it their SPIN Album of the Week, calling it “an iconic collection of 21st-century house music that’s so expansive and far-reaching it outgrows its very genre, unable to be contained within any four-walled enclosure.” A double disc piece, the entirety of Opus will be about 125 minutes long and will feature new and unreleased work from various times throughout Eric Prydz career.

Check out “Last Dragon” below, and be sure to order Opus on iTunes here.