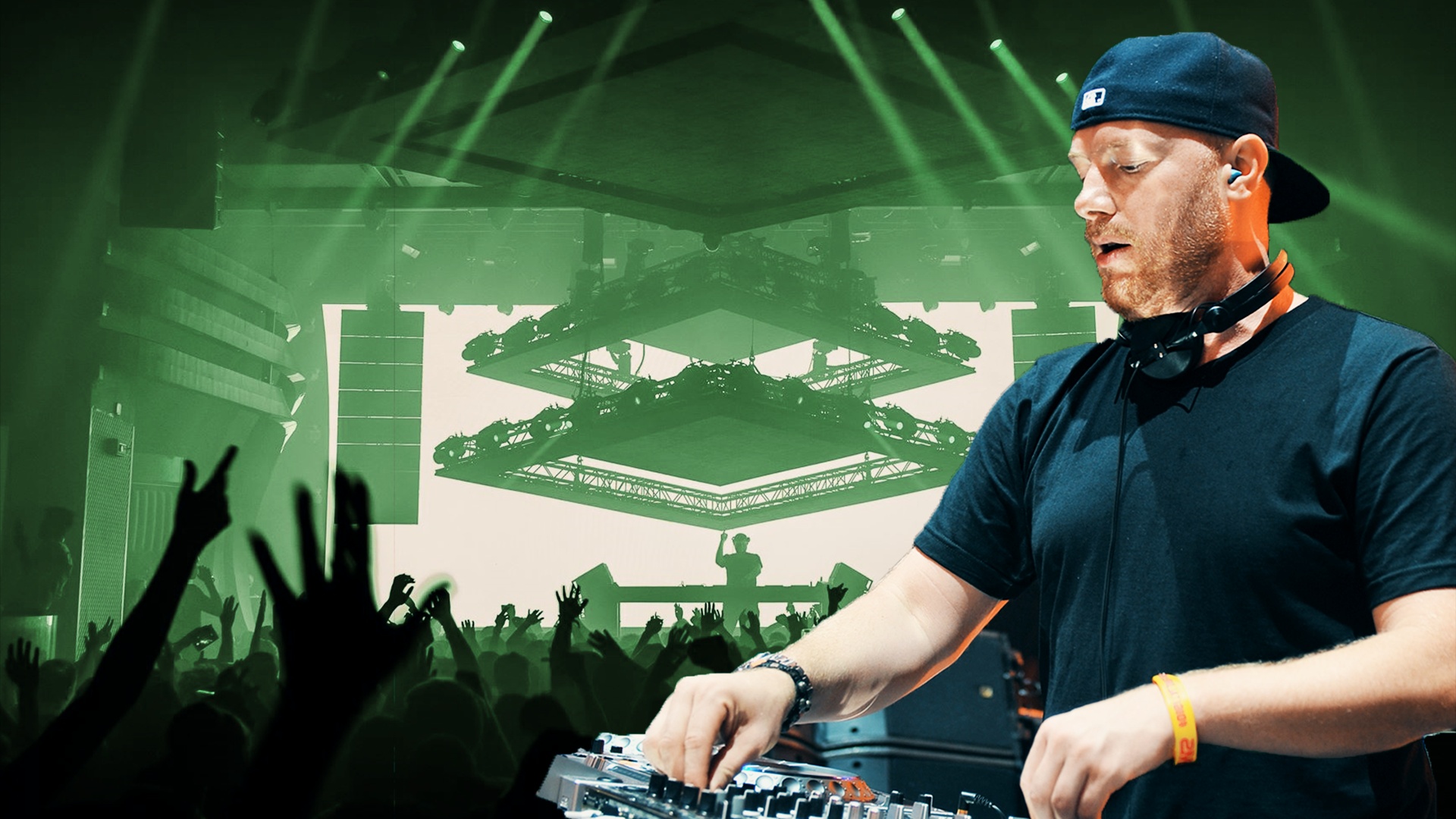 There’s nothing more than a good Eric Prydz show. He’s gained considerable momentum in his career after he launched his incredible event brand in 2012 as well as debuting a live show called HOLO. This event brand will return to London this month, and the lineup has finally been announced.

As HOLO will be completely sold out, Prydz has chosen Alan Fitzpatrick and Christoph to join him on this journey. Also, George Fitzgerald will deliver a back-to-back set alongside none other than Tiga.

This HOLO event will take place May 25th and will mark the first of a two-day weekender aligning with the May Bank Holiday. The following night will bring legendary DJ/producer Carl Cox with help from Eats Everything, Nic Fanciulli, Richy Ahmed, Steve Lawler, and Clara Da Costa.

Although it’s sold out, HOLO will not be the only UK Prydz event in 2019. He recently teased a brand new stage show called V O I D that will debut at Daresbury, Cheshire festival Creamfields on August 23rd. Tickets are still available for Carl Cox’s event and tickets can be found here.