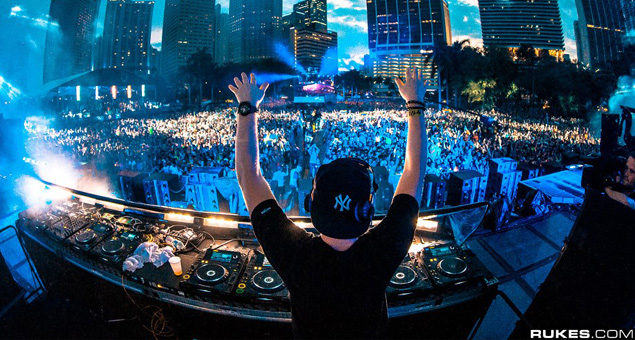 The hour long EP contains six tracks. It’s a collection of quintessential Pryda material. The beats are dark and melodic. They embody the true sense of progressive house music. Over the past decade, Pryda has grown to become of the world’s leading record labels and it has been named by Beatport as one of the highest grossing labels of recent times. That is a very impressive feat!

Check out the tracks for yourself: