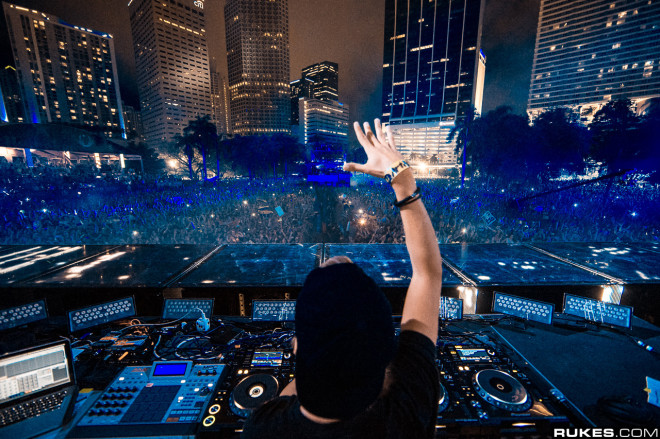 Eric Prydz is back with a new album and tour.

His debut album called “OPUS” will be released February 5th on Virgin Records. Prydz also announced he will be hitting the road with a new EPIC 4.0 tour next year. It will launch in New York City at Terminal 5 on President’s Day Weekend, February 13 & 14.

It will then come to The Palladium in Los Angeles on February 19 & 20.

The last stop on the tour will be in San Francisco at The Armory on February 27th.

Tickets will go on sale Friday December 4th at 12pm. EPIC (Eric Prydz In Concert) has been widely acclaimed as one of electronic music’s most exciting and innovative live events, famed for its use of holograms, 3D technology, and lasers. In just this past year, Prydz has released 30 new tracks which is his most productive year to date.

I have seen Prydz nearly one dozen times and he never disappoints. Tickets for the shows in Los Angeles start at $25 plus fees. If you want to get hit with some laser beams – this will be the show for you!