EDM Maniac Sits Down with Jason Ross to Discuss Performing at Lost In Dreams, Recent Releases, and More!

Minneapolis-born and Los Angeles-based DJ/produce, Jason Ross, has been taking storm in the melodic bass genre in electric dance music. He is a part of the Anjunadeep family and has recently become part of Seven Lion’s Ophelia Records label. He is recognized and supported by artists such as Kaskade, Slander, Above & Beyond, and Armin Van Buuren for his diverse production in trance, progressive house, and melodic bass. His most recent release, ‘One More Day’, with Chandler Leighton and Blanke takes listeners on a rollercoaster of emotions with heavy bass and captivating vocals.

We had the honor of speaking with the talented Jason Ross just days before his upcoming performance at Insomniac’s Lost In Dreams music festival, taking place this weekend in Las Vegas.

EDM Maniac: Thank you for taking the time to answer a few questions for us today! How have you been? What have you been up to lately?

Jason Ross: Hey! Thanks for having me here. I’ve been busy but good! Just finished off the Convergence tour which was so exciting.

EDM Maniac: You just released your Convergence EP in May! What was your favorite and the most difficult part about producing the EP?

Jason Ross: Favorite part was getting to work with a bunch of artists that I admire and look up to. Blanke and Crystal Skies were two artists I have wanted to collaborate with for a long time. The most difficult part was probably turning it on time… ha! I’m a perfectionist in the studio and it’s always tough to say ‘this is done’.

EDM Maniac: Which of the 4 tracks on Convergence is your favorite?

Jason Ross: My favorite is probably ‘Wild Ones’ because of the amazing music video we made for it. It’s so cool to start creating the visual and story behind the brand.

EDM Maniac: Since you just finished the tour on August 14th, how does it feel to end the tour?

Jason Ross: Man, it was so good to see people again! Getting to sing songs together and rock out with the fans was so great. Very thankful for everyone that came out.

EDM Maniac: What are you doing now that you’re not on tour anymore?

Jason Ross: I still have some pretty large festivals to prepare for, like the Gorge with Seven Lions and the Ophelia fam. But aside from that, I’m in full-on album mode. It’s super exciting but also very daunting at the same time. I feel like I’ve grown and learned so much since my last album, and I can’t wait for everyone to hear what I’ve been cooking up!

Jason Ross: I’m excited to be on a lineup with a bunch of melodic producers that I love. It’s a very well-curated lineup, and the feels will be strong for this show.

EDM Maniac: What can we expect from your set at Lost In Dreams?

Jason Ross: I’m playing a few new tunes, and also premiering a brand new collaboration with a very good friend of mine 🙂

EDM Maniac: Do you see other artists’ sets when you aren’t performing?

Jason Ross: I always love supporting other artists and music that I love. It’s always inspiring for me to check out other artists’ sets. 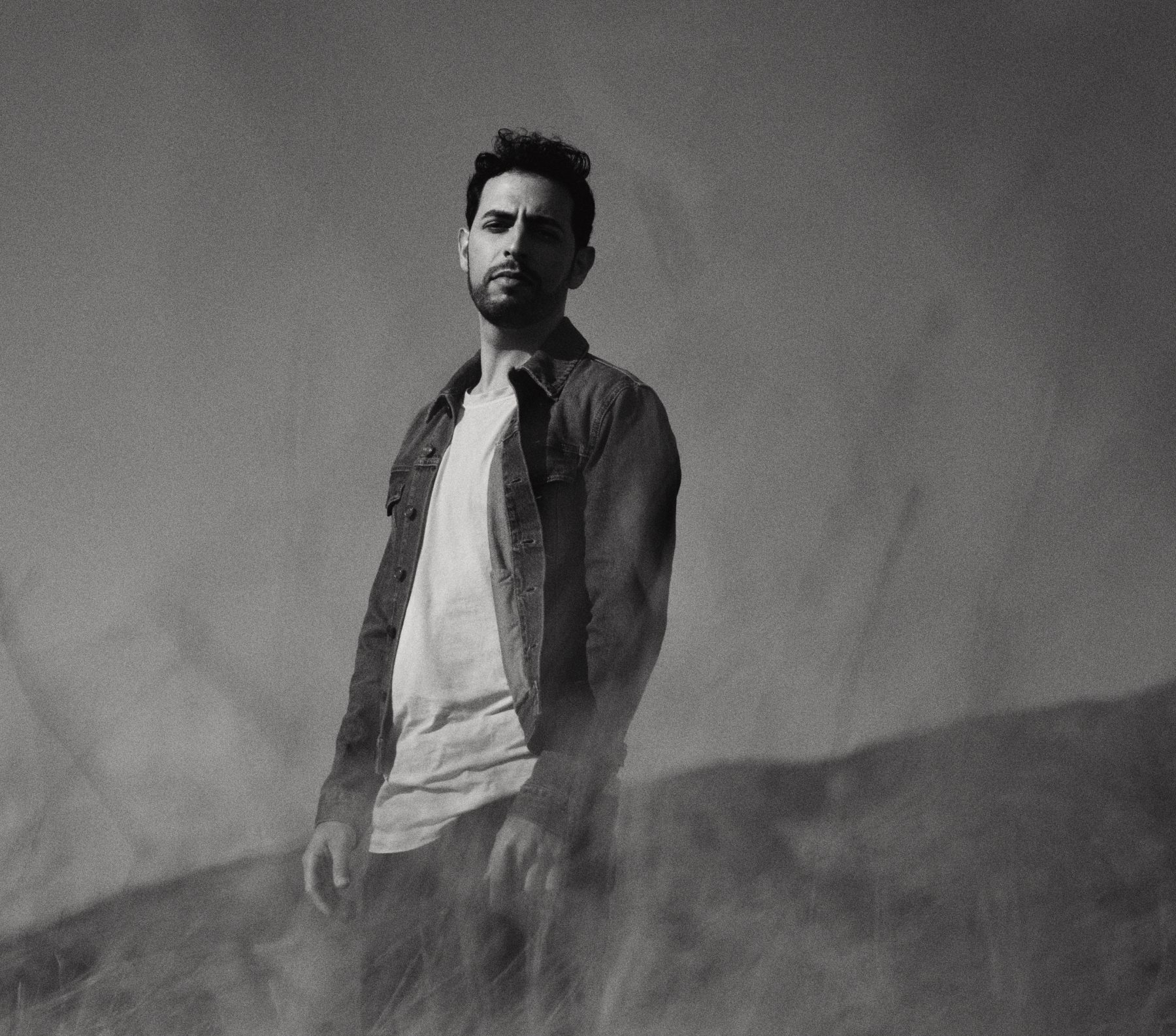 EDM Maniac: In another interview, you did in 2020, you said that you were excited about being able to move outside of progressive and trance music and branch out to melodic dubstep. Was it challenging to make the transition to melodic dubstep?

Jason Ross: Very challenging. On the production side, it was a huge learning curve to learn a different genre; Elements in the mix sit differently in melodic dubstep than they do in trance.

EDM Maniac: Will you continue producing trance and progressive music?

EDM Maniac: Since transitioning to more melodic dubstep music, have you seen a shift in your fanbase?

Jason Ross: It feels like a lot of my fans have come on this ride with me as I explore genres outside of trance — they’ve been  super supportive of that and I feel very lucky to have the fans that I have (shout out Atlas fam!)

EDM Maniac: One of your fans on Twitter tweeted that they were seeing you again for the 23rd time and twice during the Convergence tour! What is the community like for your fanbase? Are you close to your fans?

Jason Ross: It’s such an amazing community. I feel like the community became stronger during quarantine and it’s been flourishing ever since. I started doing live-stream DJ sets every week and the fans really came together during that time. There’s a Facebook group as well as a Discord group. 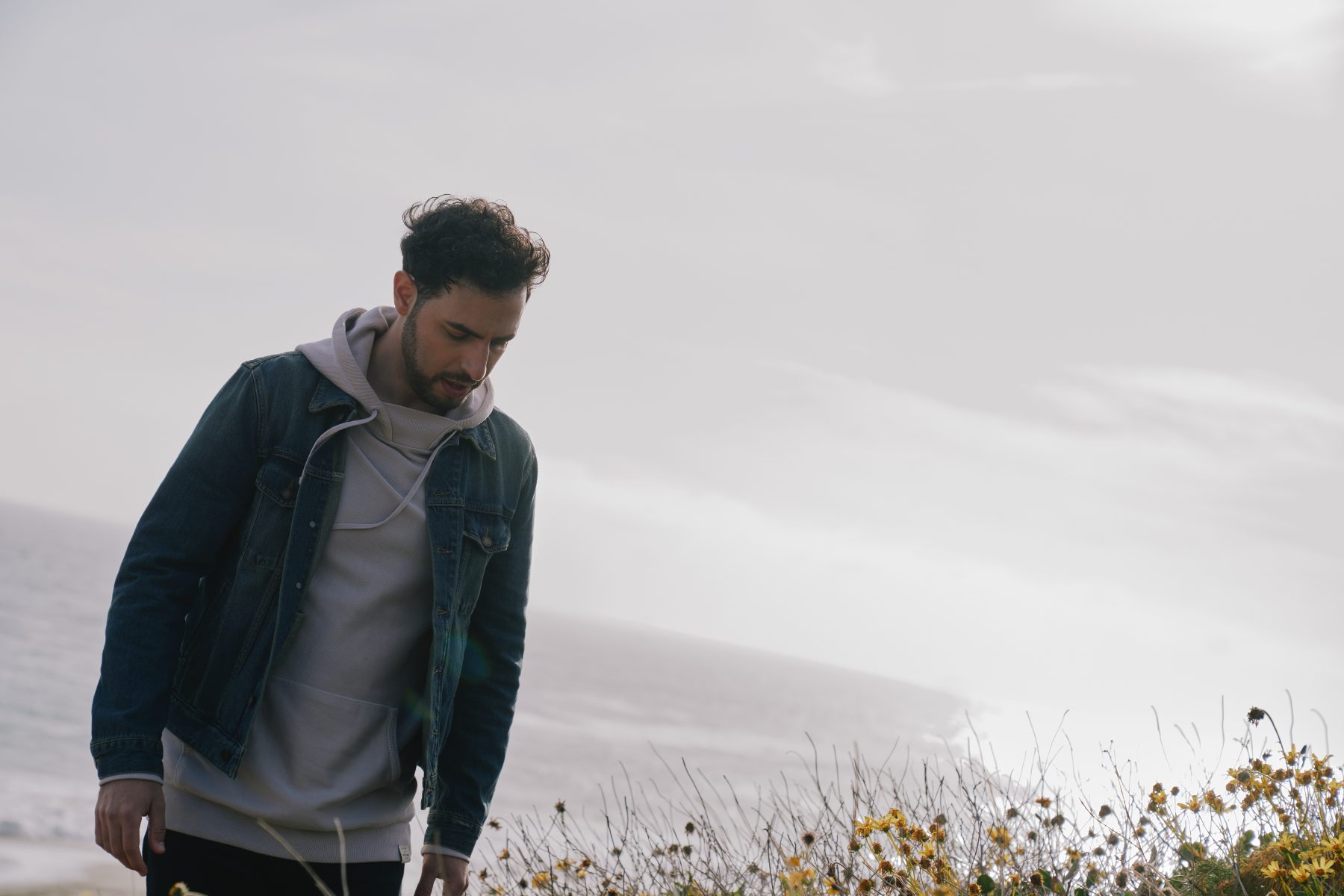 EDM Maniac: You’ve worked with many artists on each of your EPs and in general. What is it like bouncing ideas around with so many artists?

Jason Ross: Every collaboration is so unique. Each artist brings something different to the table so it’s always a fun challenge to see what we can come up with together.

EDM Maniac: Do you have any new music you are working on now?

Jason Ross: So much it’s insane!

EDM Maniac: As we only have 4 months left in this year, what have been the highlights and challenges so far? What are you most excited about in the next 4 months?

Jason Ross: I think the biggest challenge has been navigating this pandemic. It looks like there’s a light at the end of the tunnel, so I’m feeling hopeful. The biggest highlight was the Convergence EP and tour. I’m very excited about the new music I have coming out this year on Ophelia and Anjunabeats.

EDM Maniac: We can’t wait to see what else you have in store for us, Jason! We wish you nothing but the best and are excited to see you continue to progress into the amazing artist that you are.

You can now listen to Jason Ross’s exclusive Lost In Dreams Mix on SoundCloud below:

Kaskade Is Dropping A New Version Of "Haunt Me"

Nina Kraviz Taps Solomun For A Remix Of Her New Single, "Skyscrapers"