Insomniac Events’ techno brand Factory 93 has teased some fresh news. As they’re known for bringing incredibly talented artists to the stage like Carl Cox, Eric Prydz, Solomun, and Nicole Moudaber, they are sure to never disappoint. They’ve also hosted their own stages at Insomniac events like Escape, EDC Orlando, and EDC Las Vegas.

But now.. it looks like they’ve got a new festival on their hands. Although we don’t know the location of this huge mystery event, we do know it’ll be happening on October 13th and 14th and somewhere in Southern California. This debut of the Secret Project Festival is giving everyone a run for their money.

Most of their events are usually held at the Hollywood Palladium, Exchange LA, or the Naud Street Warehouse, but these venues don’t seem like they will suffice for this large 2 day spectacle.

We can’t wait for more information to trickle in, and we promise to keep you updated. 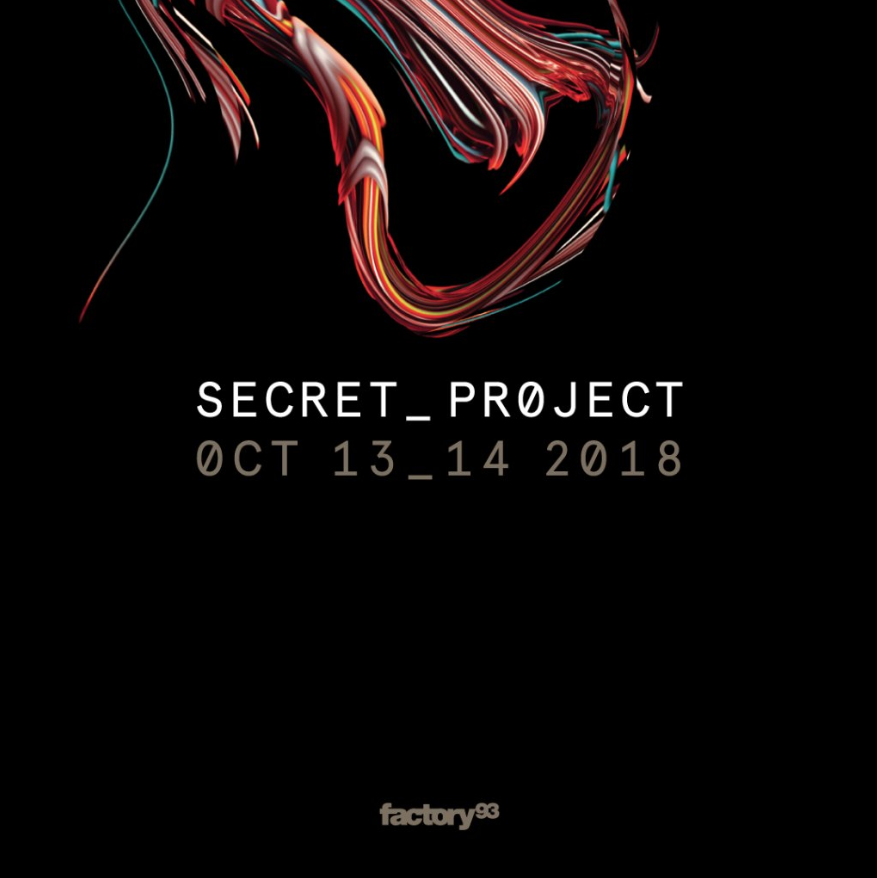