Traveling and music – two of the most fulfilling experiences one can treat themselves to. In this day and age, it’s not enough for some people to simply go to an event or travel to a destination – although both of those are incredible in their own right.  Destination festivals have been popping up all over the world, drawing music lovers and travel enthusiasts alike. Why not experience your favorite artist in an exotic, far-away, gorgeous destination? A solid amount of these festivals are in Europe, which brings more and more electronic music lovers to its glorious continent each year. Utilize this guide to your advantage and start planning your European getaway ASAP.

Where: Bloemendaal, The Netherlands 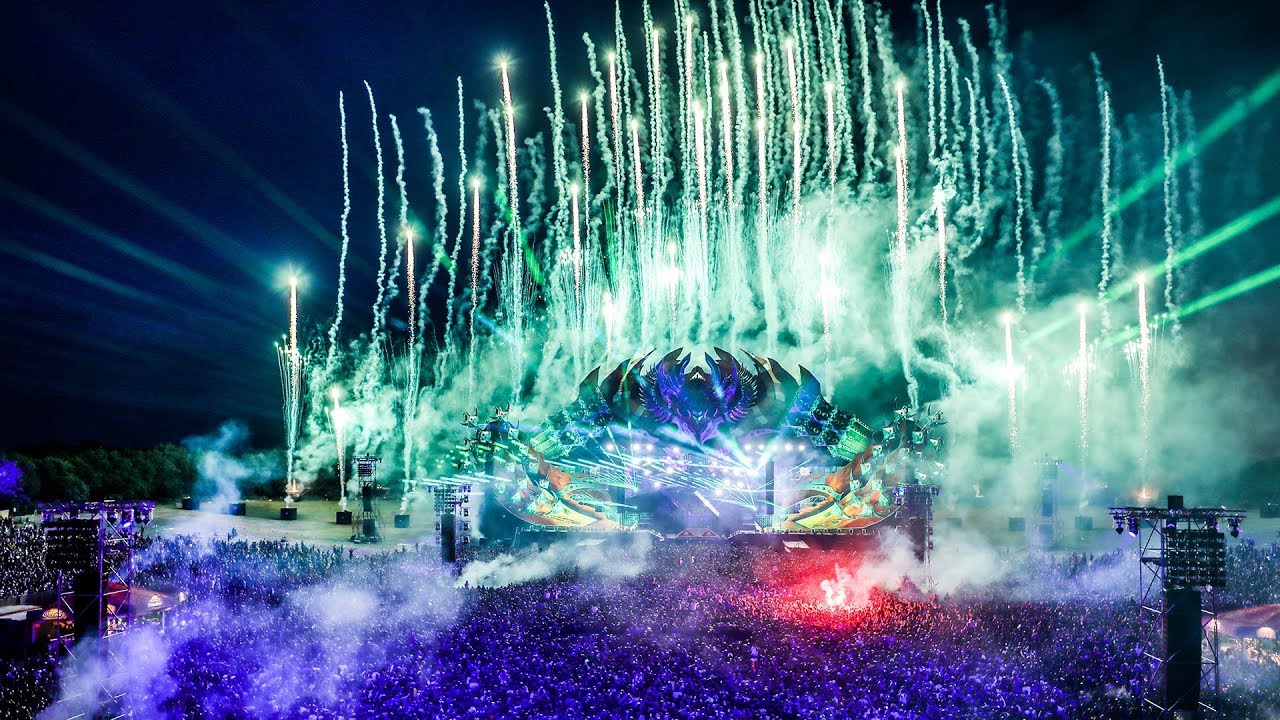 Where: Biddinghuizen, The Netherlands 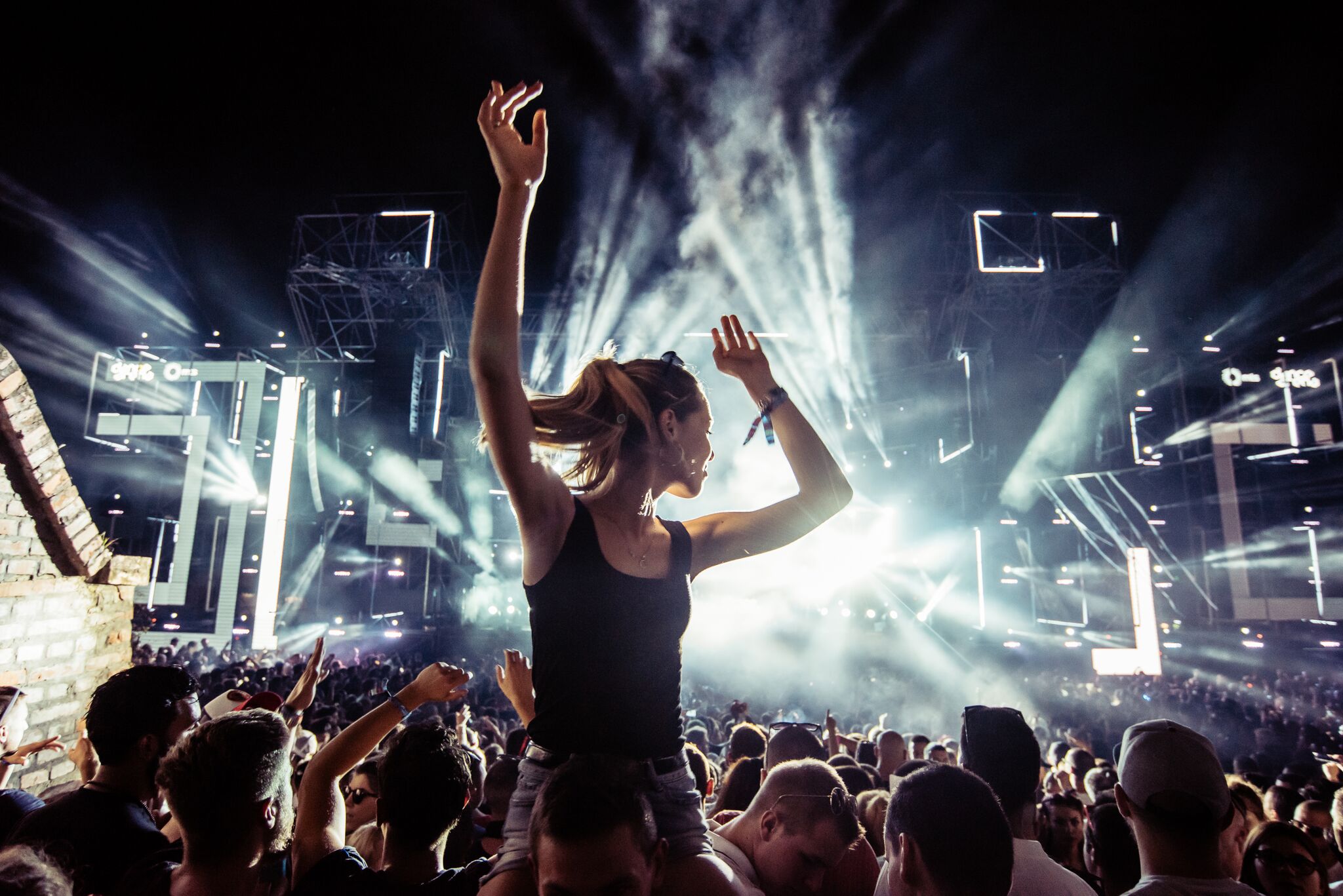 DOWN THE RABBIT HOLE 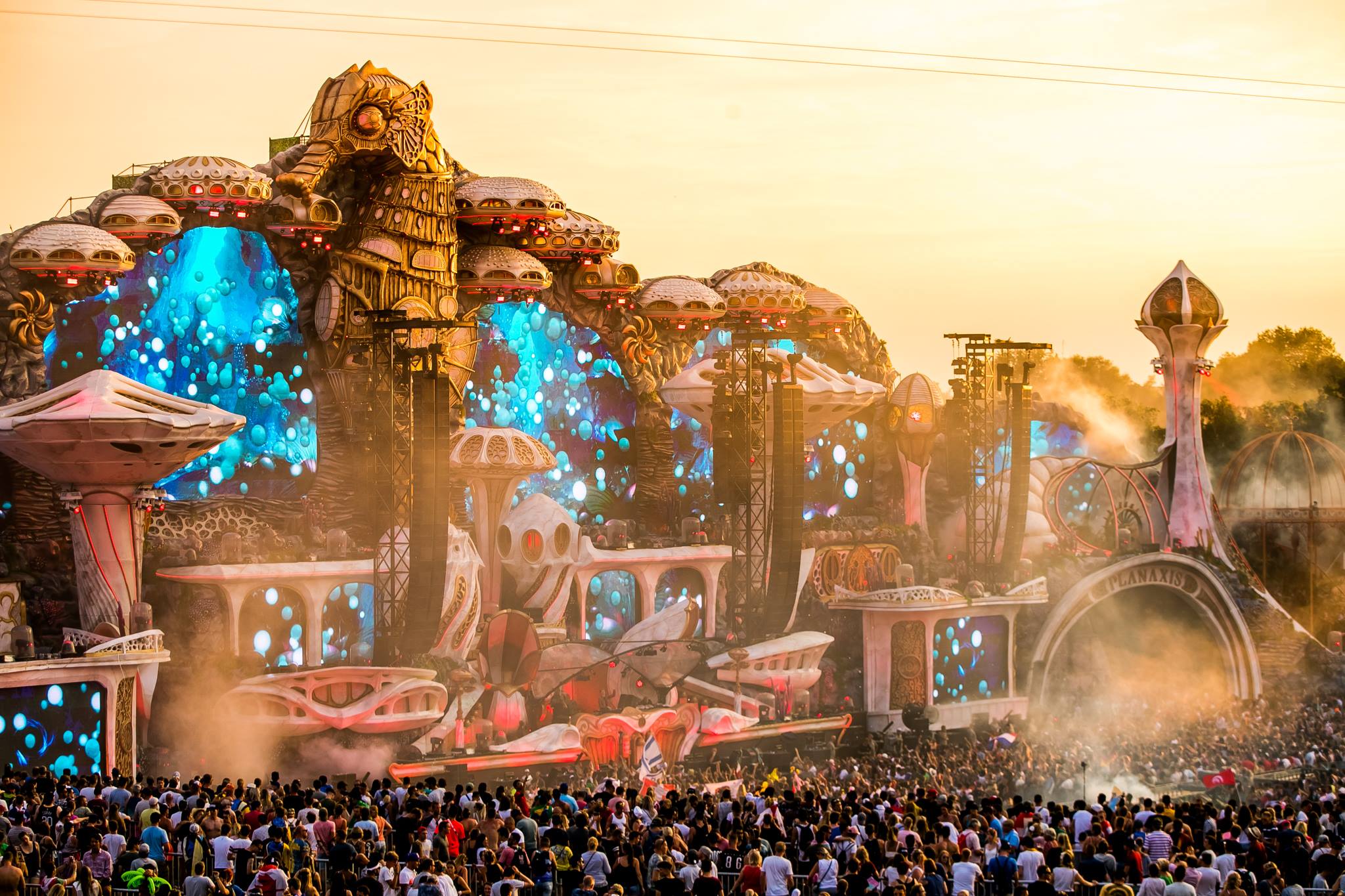 Acts Announced: Too many to name! Check the lineup out here. 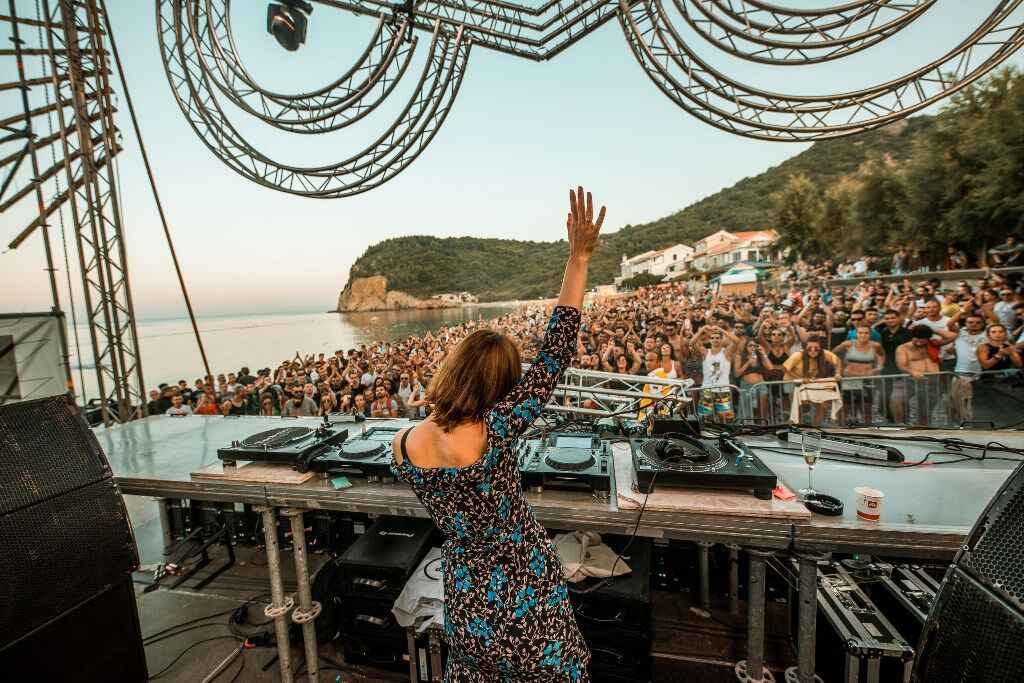 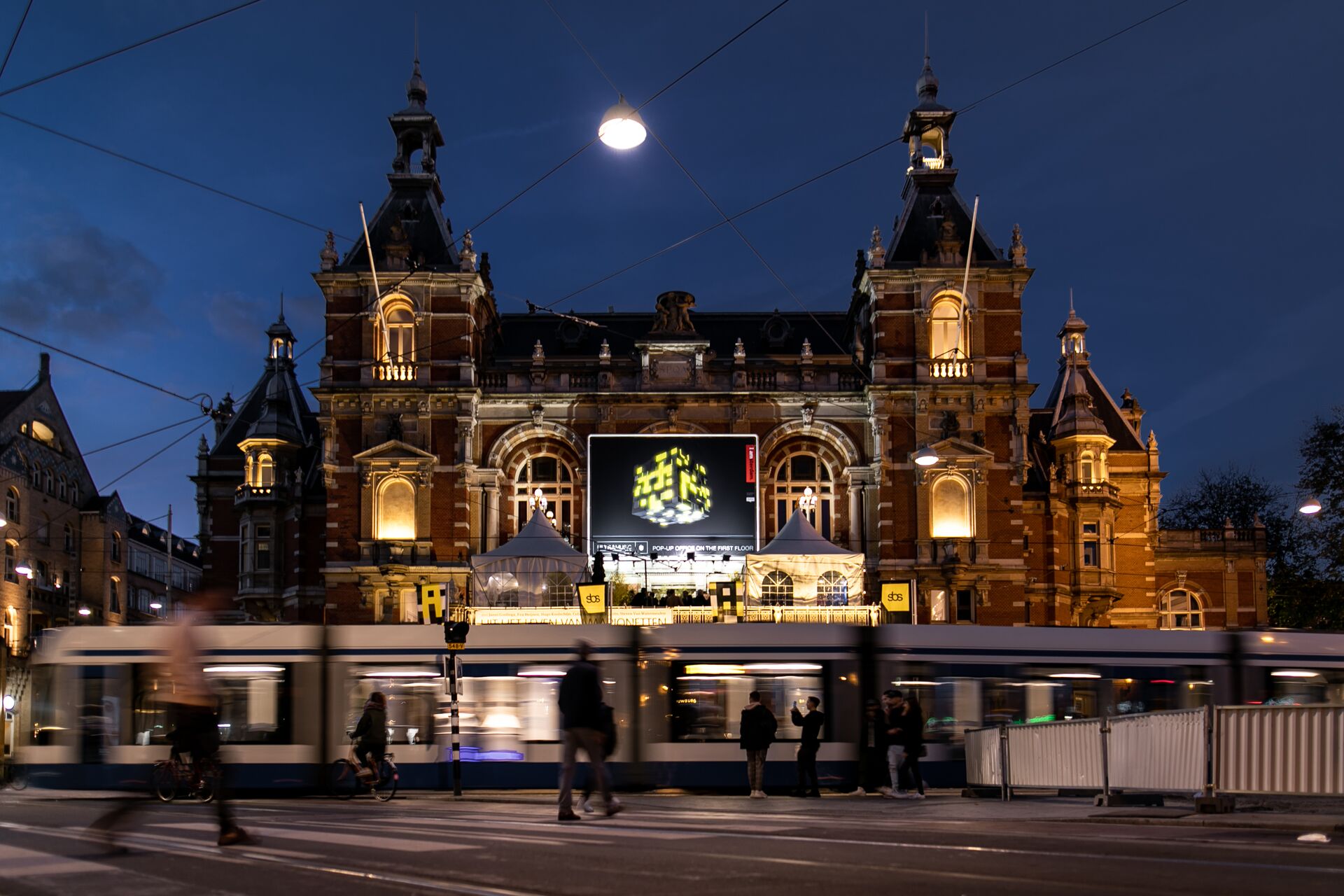 Above & Beyond Tease Return To The Gorge

Ever After Music Festival Releases Stacked Lineup for it's 5th Year