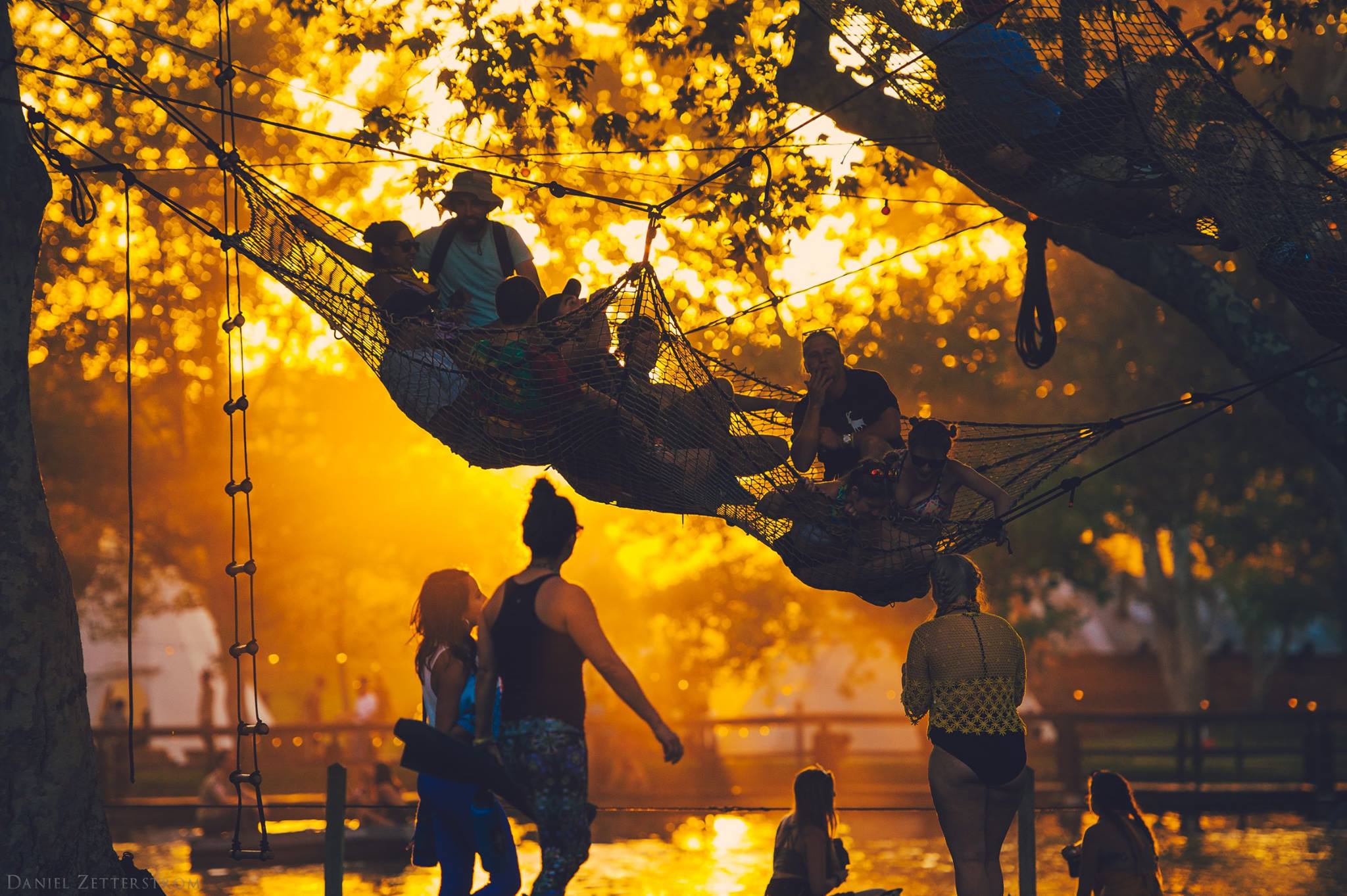 The past two decades have seen an incredible influx of the world’s biggest and most elaborate music festivals. Large-scale productions and a host of celebrity appearances draw fans together for bass-booming, laser-filled experiences, fully equipped with witty totems and endless crowd surfing. But for many, big-budgeted fests crammed with dozens of sponsored booths and packed villages of glitter-filled pop-up tents are anything but appealing. Luckily for them, a new class of immersive festivals are appearing on the horizon. These experiences provide unmatched scenery, interactive events, and unique themes that transcend beyond your average music festival. Along with impressive lineups, these festivals are sure to excite even the most reluctant festival attendees.

Ever wish you could relive the long, action packed days of summer camp? Travel to Dirtybird Campout, Claude VonStroke’s own curated festival, and immerse yourself in a bit of nostalgia with tug-of-war competitions, campfires, and sack races. If you’re brave enough, you can even participate in Dirtybird’s signature talent show to show off your skills. To top it off, enjoy a mouthwatering barbecue and dozens of DJ sets throughout the weekend.

Wanderlust combines holistic learning, adventure, and late-night dance parties to keep its attendees active at all times. Offering meditations in serene forests, sunset hiking, and downhill mountain biking, Wanderlust strives to connect music with nature in every aspect. The festival also offers loads of immersive lectures from international experts on range of topics from holistic health to progressive politics. The best part? Wanderlust festival takes place in various venues around the world, from Hawaii, to Australia and British Columbia.

For three decades, SXSW has drawn attendees to the city of Austin to experience one of the world’s largest festivals of its kind. An interactive mesh of film, music, comedy, and so much more, SXSW spans over an impressive 10 days.  The music portion of the fest, lasting over six days, hosts over 2000 acts. Stages are placed throughout the city, offering smaller and more intimate venues that give you a chance to explore Austin without being stuck at one central location.

Sophistication is the theme for Electric Elephant, which hosts guests on its own private island off the coast of Croatia, offering its attendees plenty of lush scenery to explore during the festival. From stages hidden within forests, to daily boat parties, Electric Elephant breaks the boundaries of traditional  3 and 4 stage festivals. The fest also offers the best of local cuisine, with world-class chefs preparing food on site. Satisfy your taste buds at over six different specialty restaurants while soaking in the beautiful sun rays of the Adriatic.

Flow Festival is the perfect event for any environmentally conscious music fan. Flow is one of its kind, boasting itself as a completely carbon neutral event. Electricity generated for Flow reuses waste and residue, also replacing fuel energy with wind energy. Food sponsors at the venue prepare organic and local cuisine in front of some of the biggest names in pop and electronic music. The festival also encourages public transport and bicycles as opposed to personal auto travel, replacing traditional parking lots with bus stops and bike racks.