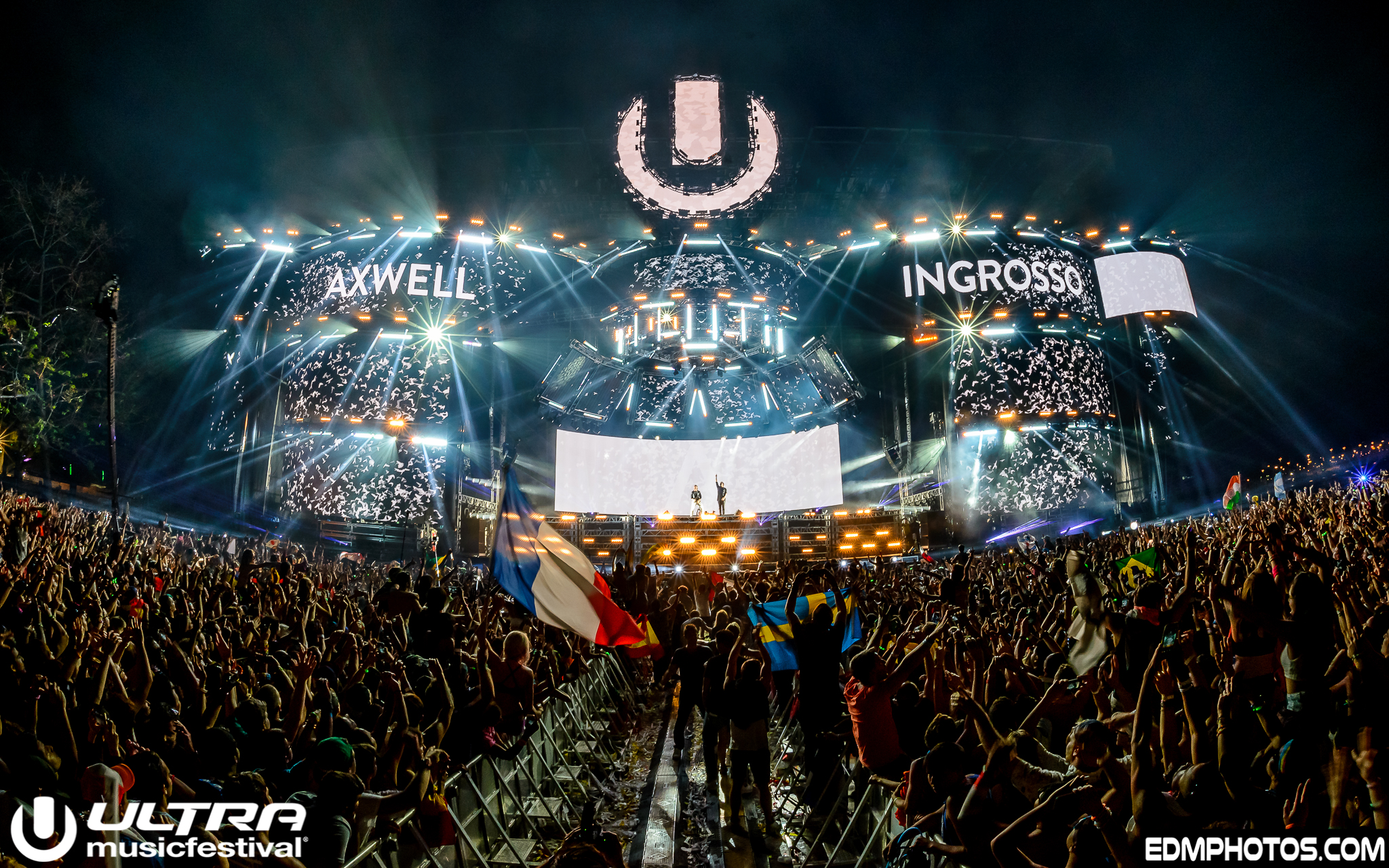 Ultra Music Festival came to a positive and upbeat close this past weekend. The three-day festival in the middle of Downtown Miami featured some of the biggest acts in dance music. The festival is getting high praises all around for beefed-up security measures and it’s new 18+ age restriction.

“From a security standpoint, it went extremely well,” Ray Martinez, Ultra’s chief of security, said in an afternoon press conference on Monday. “I think we demonstrated they [Ultra] are responsible promoters that can put on a great event here in beautiful downtown Miami, and that Ultra Music Festival belongs here.”

Ultra’s fate was at risk last year following the trampling of a security guard and massive attempts by festival goers to gain access to the festival. However, this year, the Miami Police Department is giving the festival some glowing remarks.“Comparing our arrests to previous years, we were lower, very likely because of the increase in police officers and perhaps the different security strategies that were implemented by Ray Martinez,” said Miami police spokesman Officer Rene Pimentel. He went on to say that “Overall it was a pretty good crowd. You can not deny that. And we’re happy to have them here.”

Miami PD revealed that only 76 people were arrested over the course of the massive three-day festival. A third of those arrested were unlicensed vendors and only a quarter of the 76 arrested were for felony charges.

Ultra Music Festival returns to Miami’s Bayfront Park for another epic weekend in 2016 on March 18-19-20th.