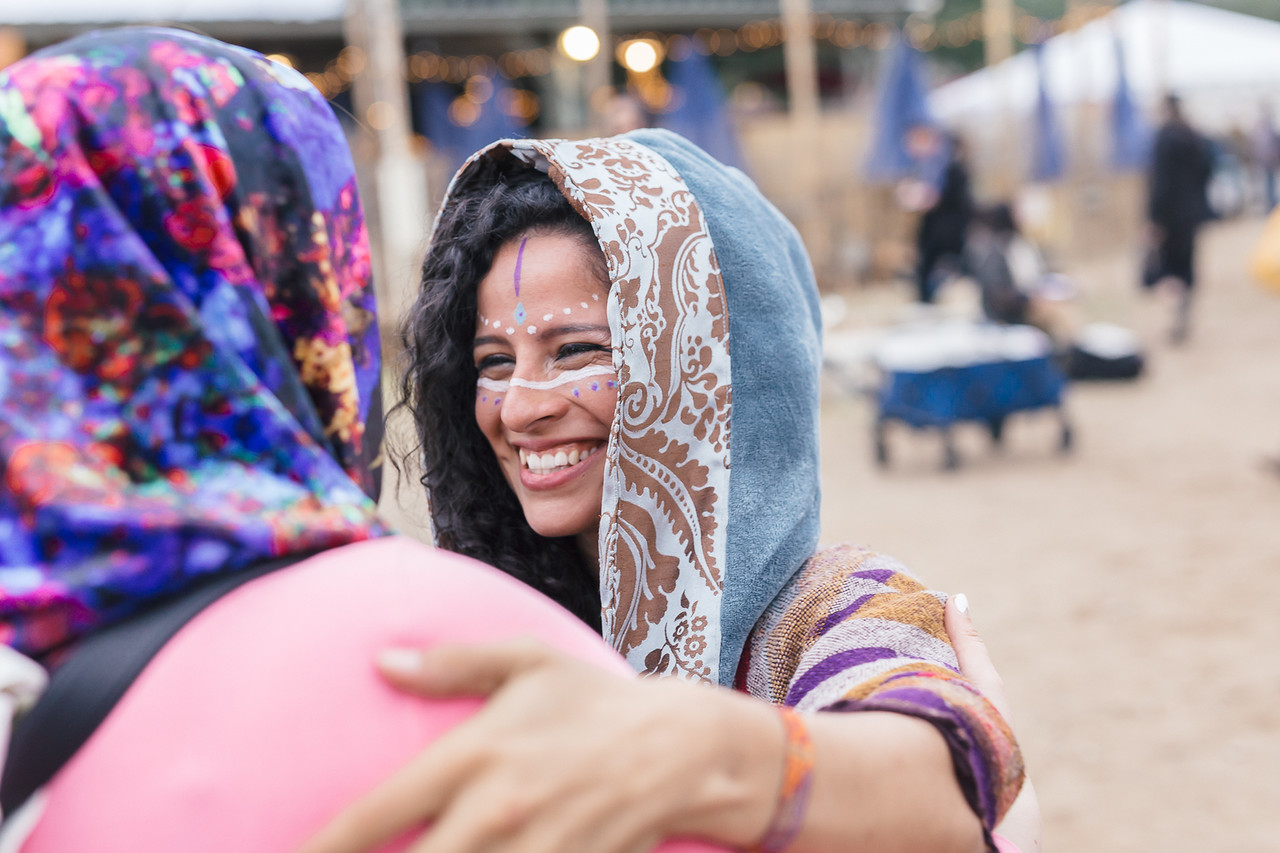 Why Festival Friends Can Transform Your Life Forever

When people see TV shows like Entourage or Scrubs they often begin to idealize the concept of friendship. Not to denounce the power and significance of friendship as it is one of the most important things to occur in history, but these soulmate level platonic relationships that are depicted on screen aren’t usually the reality.

To those out there reading this who have maintained a friendship of this nature, I applaud you while urging you to be truly grateful for such a bond. However, the rest of us know that friends don’t always mirror our interests like that. This isn’t at all close to being a bad thing as the thrill of friendship is defined in your differences, but it’s important to recognize and accept those differences. By doing so you’ll not only avoid conflict, but you’ll show respect to the other person.

Have you ever heard the stories about how when two friends move in together, or start working together, the friendship eventually gets ruined? Obviously the people involved weren’t hoping something like that would happen, but such situations like that bring out inherent truths about human interaction. Some people don’t work together in certain circumstances. Whether it’s professionally, residentially, or even recreationally, it’s important to understand this when choosing who you surround yourself with.

Festivals are no different.

At first glance it may seem like I’m going against the universal festival mantras of love and acceptance, but I ensure you that is not the purpose of this piece. Everyone who is willing to make an effort to attend a festival has a place there, but as far as your own personal experience, it is important to make sure you spend time at festivals with people who share your values.

Of course “values” has an incredibly vague and subjective definition in this case, but that in turn lends itself to the point. Whether those values pertain to music or how late someone is trying to stay up, all of those values effect how someone acts at a festival. It’s not a big deal in reality if you’re the only person in your group of friends who likes a certain type of music, but it would be nice to be at a festival with people who share your excitement for artists. And if you’re planning to stay up until 6 in the morning to see the sunrise Tipper set (shoutout Symbiosis), it would be a lot more fun if some of your friends stayed up to see it with you.

Beyond the more surface commonalities between people, festivals are so special because they are environments that have the power to bring about real change within a person. Whether that change lasts for the weekend or until the end of time, it is easy for people to be made uncomfortable by it. They don’t mean for it to happen, but it does. It’s human nature to fall into the comfort of routine, and when the routine is upset, it doesn’t always go over well regardless of whether things are changing for the better. I can’t tell you how many people I’ve seen truly leave their shell for the first time at a festival. It can be astounding and even off-putting at first, but in reality it’s a beautiful thing. Because festivals have the potential to do this, it’s important to be around people who will support the change rather than reject it.

There is however, there is a vital truth about festivals that deems the advice given in this a moot point: everyone at a festival is already your friend. At a festival all the awkward small talk that happens to try and discern commonalities between the parties involved is unnecessary. The fact that you’ve made the effort to be within the festival is proof of your shared interests and if you approach everyone you meet with respect and positivity, it will be returned to you. If a festival calls to you by looking at the lineup or reading about it on the internet, the lack of a group to go with shouldn’t stop you from going. It may be hard to believe, but these festivals can fit into the descriptions their PR team is hired to depict. You can meet unforgettable people and magical things can happen, but the keyword is “can”. If your experience is to be similar to that, then a positive attitude is crucial.

It may be hard to fathom the idea of trekking away on a trip by yourself, but by doing so you’ll be forced to embrace the ideals of festivals and escape your comfort zone. As long as you do so with an open-mind you’ll be on the way to finding a squad of festies just waiting for your inclusion. It’s hard to believe things can work out like that, but festivals are some of the only places where they do.