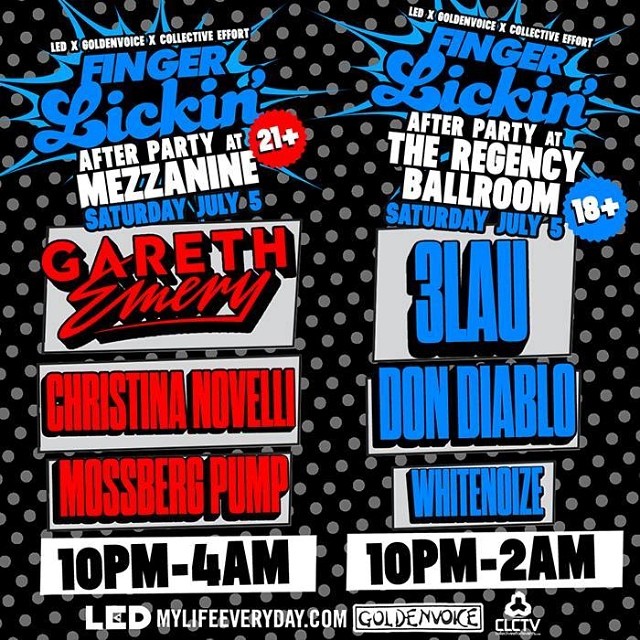 Gareth Emery is one of dance music’s most influential and innovative DJ producers, voted no.7 in DJ Mag’s ‘Top 100 DJs’ poll making him the UK’s highest ranked DJ, and one of the youngest DJs ever to crack the top ten. In 2010, he released his debut artist album ‘Northern Lights’ on his own label Garuda to stunning reactions from fans and critics alike, hitting no.1 on the US iTunes dance chart within hours of release.He also celebrated 100 episodes and four years of his award winning podcast, collaborated with Above & Beyond for the crossover international radio hit ‘On A Good Day (Metropolis)’, and penned the theme tune of the Global Gathering festival – whilst also finding time to play 130 shows, selling out clubs and rocking festivals in 40 countries to over 2 million people. For more information: http://www.garethemery.com/