‘Lights Up ft. Channel Tres’ is out now on Classic/Glassnote Records

Flight Facilities and Channel Tres have teamed up on a brand new collaborative single, marking the first release of 2021 for Flight Facilities. The release of ‘Lights Up‘ is the first track to be released from Flight Facilities in over a year, and comes at a rather appropriate time considering the Australian duo will be performing at Downtown Los Angeles’ Banc of California stadium alongside electronic giants RÜFÜS DU SOL this upcoming November.

‘Lights Up‘ is a continuation of genre-defying sounds which is supported by Channel Tres’ musical inspiration from Detroit’s house and West-Cost hip-hop in the 90s. The combination of both Flight Facilities and Channel Tres has created a tremendous summer single. When asked about the track, Flight Facilities commented,

“We’ve always loved the sound of the early Detroit House scene that crossed over with the Paradise Garage era. Combined with our love for Channel’s voice, it seemed like a perfect fit. His voice has a magical ability to make songs that are made for strutting. We felt it was important to keep enough of our sound and influence in the track, to avoid it sounding too derivative, so we wanted to include some 90’s and 00’s elements to give the song its own character.”

‘Lights Up‘ is a long-awaited track for Flight Facility fans, as the duo has remained at the front of the electronic music scene since the early 2000s but has not released any music in over a year. 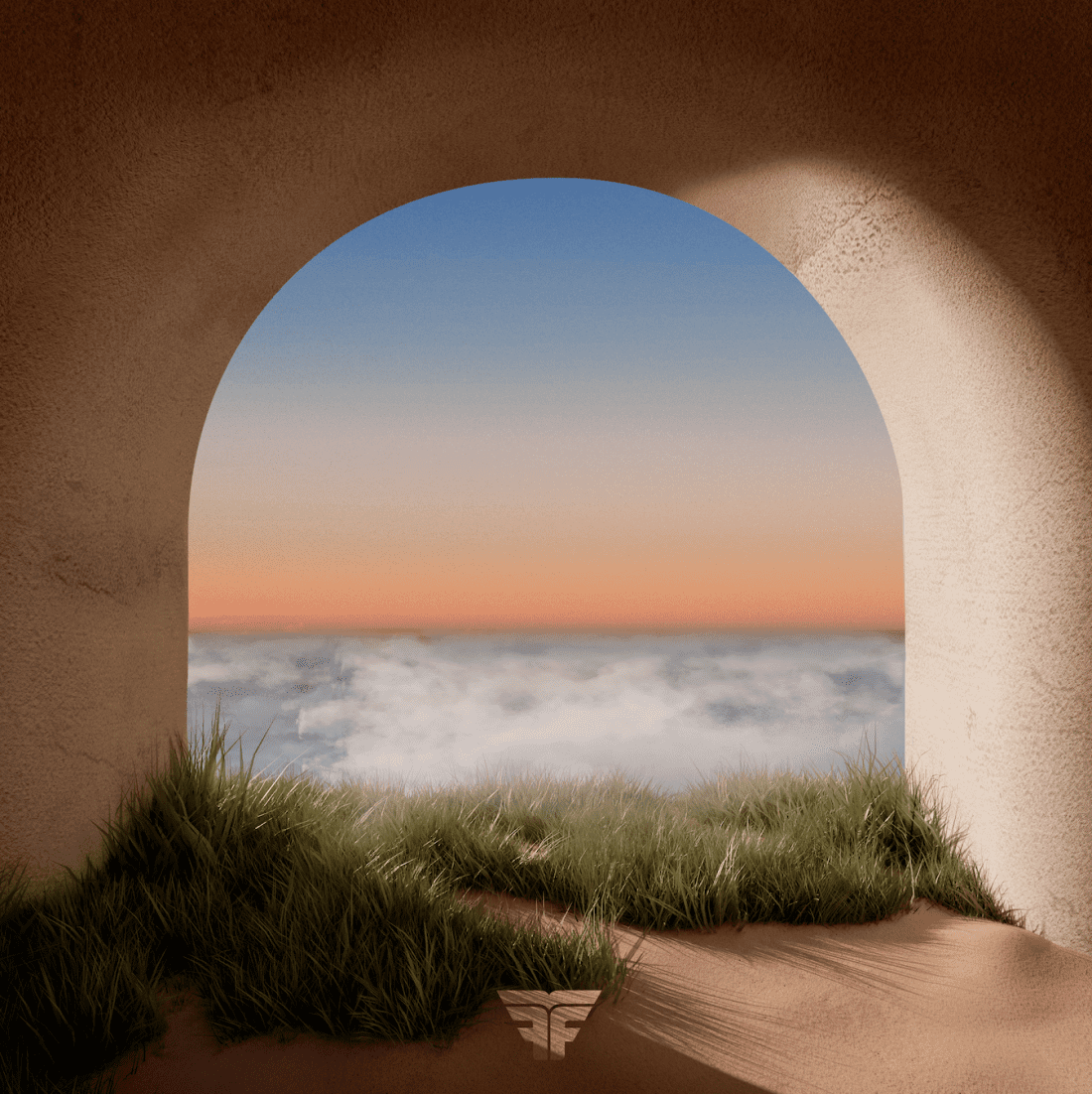