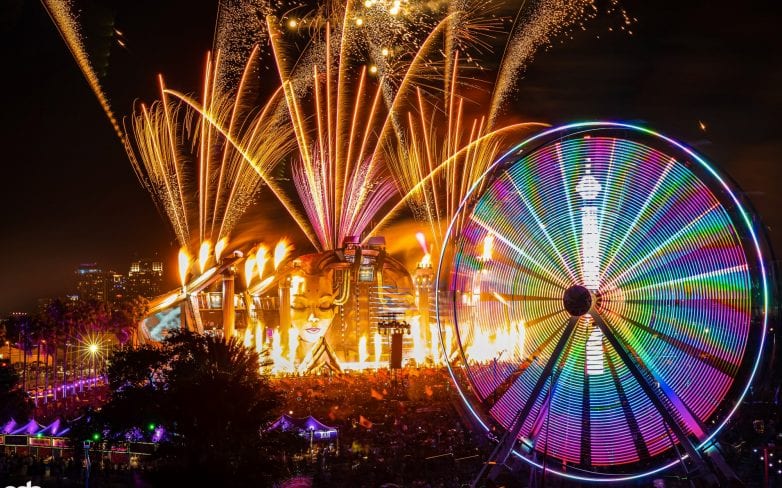 Florida Man Caught With ‘Dozens’ Of Cellphones At EDC Orlando

A Florida man is being accused of stealing dozens of cellphones while at EDC Orlando this past weekend. According to authorities, Carlos Perez-Hernandez was stopped on day 3 of the festival, after an attendee alerted local police that someone was pickpocketing phones. Once officers confronted the suspect, they found 34 cell phones all on airplane mode.

When asked about the phones, Hernandez claimed they all belonged to him. The estimated value of the phones is around $20,000, according to police. Local authorities have attempted to return the phones, but so far only 3 have been returned.

According to various reports, theft was rampant at this year’s festival. Attendees who believe their phone might have been stolen are encouraged to visit the Orlando Police Department or Palm Beach Police Department to file a report.

Did you attend EDC Orlando? How was your experience? Let us know in the comments below.