Curt Camerci (Flosstradamus), is from Chicago and has risen to stardom within the dance music scene through his own trap and hip-hop sounds. Earlier this year, Flosstradamus released ‘So Far’ with Nonsens, and has collaborated with premier artists including Major Lazer, A-Trak, NGHTMRE, and Post Malone. Floss has been able to perform at some of the biggest festival stages in the world including EDC Las Vegas and Hard Summer Music Festival.

Tickets are available now and can be purchased here. Tickets will start at $200 per car and will allow up to five adults per vehicle with the option to purchase additional passes for larger vehicles if necessary. All traffic laws and social distancing guidelines will be enforced at all times. The show is an 18+ event and will go from 6-10 p.m. Get tickets here. 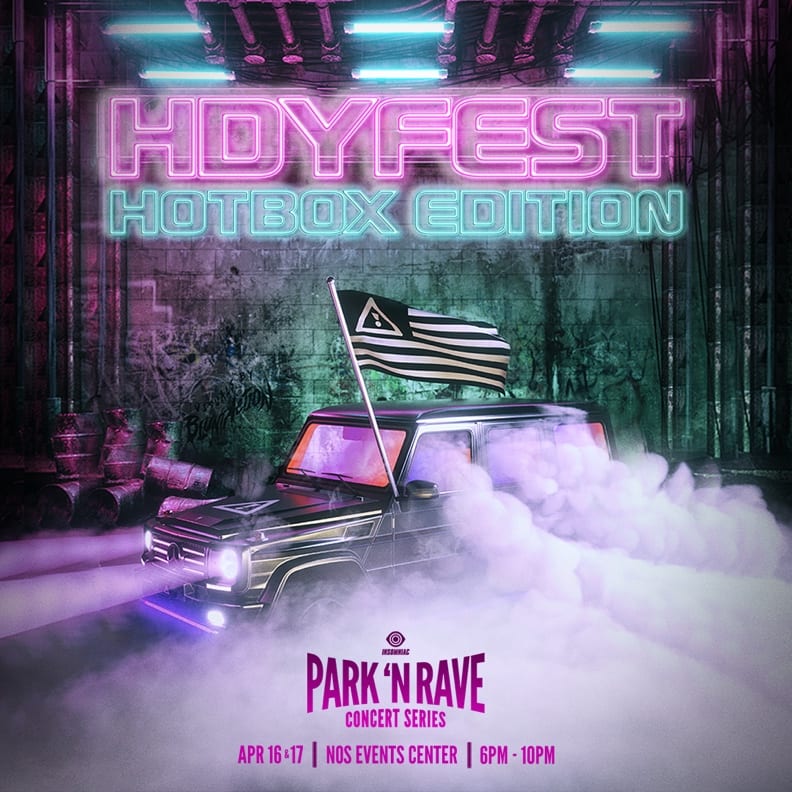 Tomorrowland 2021 Moves To August And September