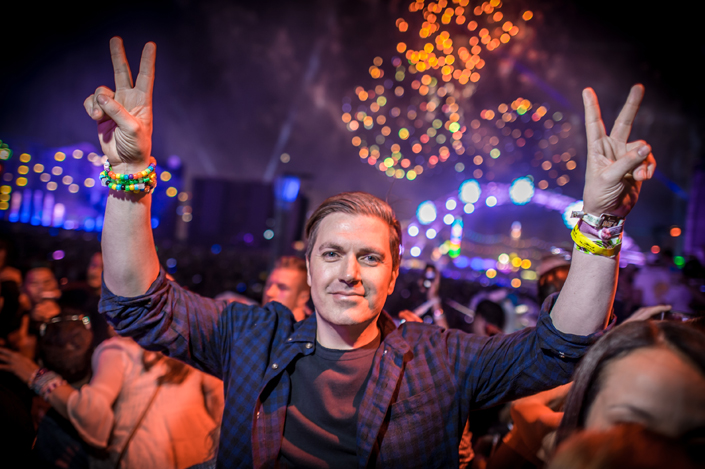 Yesterday was his first time using the popular social media app, and it was quite the snap! Rotella snapped a pic of firefighters entering the Insomniac headquarters building. No word on what exactly happened, although Rotella is making light of the situation, so it probably wasn’t anything major.

Pasquale’s Snpachat is already giving viewers an insider look at what it’s like to work at Insomniac, and is a special treat since it’s actually him and not someone else posting on his behalf. To see him talk candidly to his viewers is truly something special.