Coachella is less than a month away, and the Los Angeles-based promoter, Framework has confirmed a series of afterparties for the first weekend. There is an event following all three days of the festival, April 15-17 at the Ross Aviation Thermal Airport.

On Friday, April 15, hedonism will have its day (or rather its evening) as A Club Called Rhonda heads to the desert for another edition of Queen of the Desert. The historic promoter will bring its inclusive and expressionist atmosphere with the musical assistance of Purple Disco Machine and SG Lewis.

Saturday marks the return of Desert Air, hosting the first-ever back-to-back set from Black Coffee and The Martinez Brothers along with a set from Peggy Gou.

Then finally on Sunday, Framework’s Las Vegas establishment Art of the Wild comes to California with Dixon, Damian Lazarus, Michael Bibi and more.

Check out the full lineups for all three Framework Coachella afterparties below. Click here to purchase tickets. 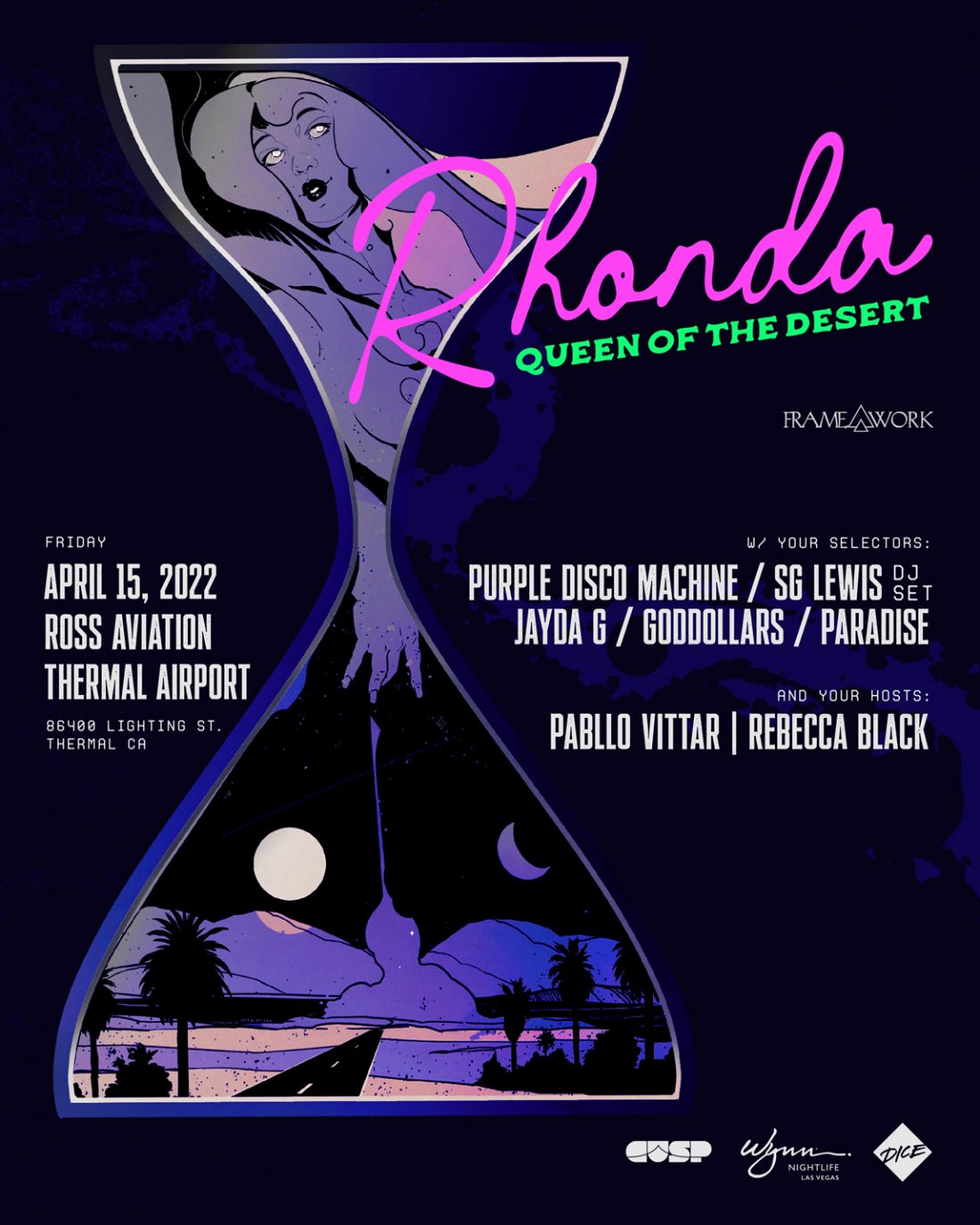 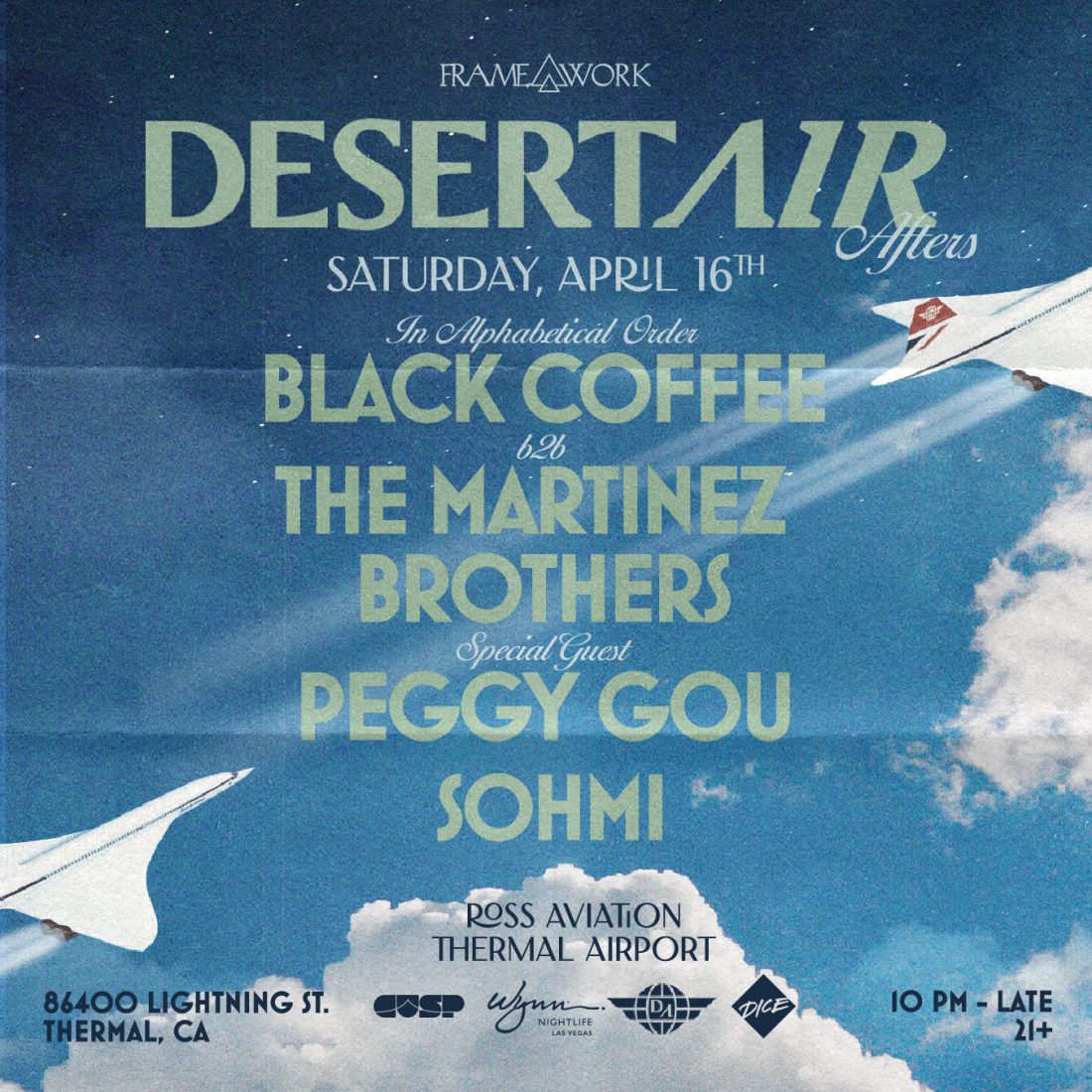 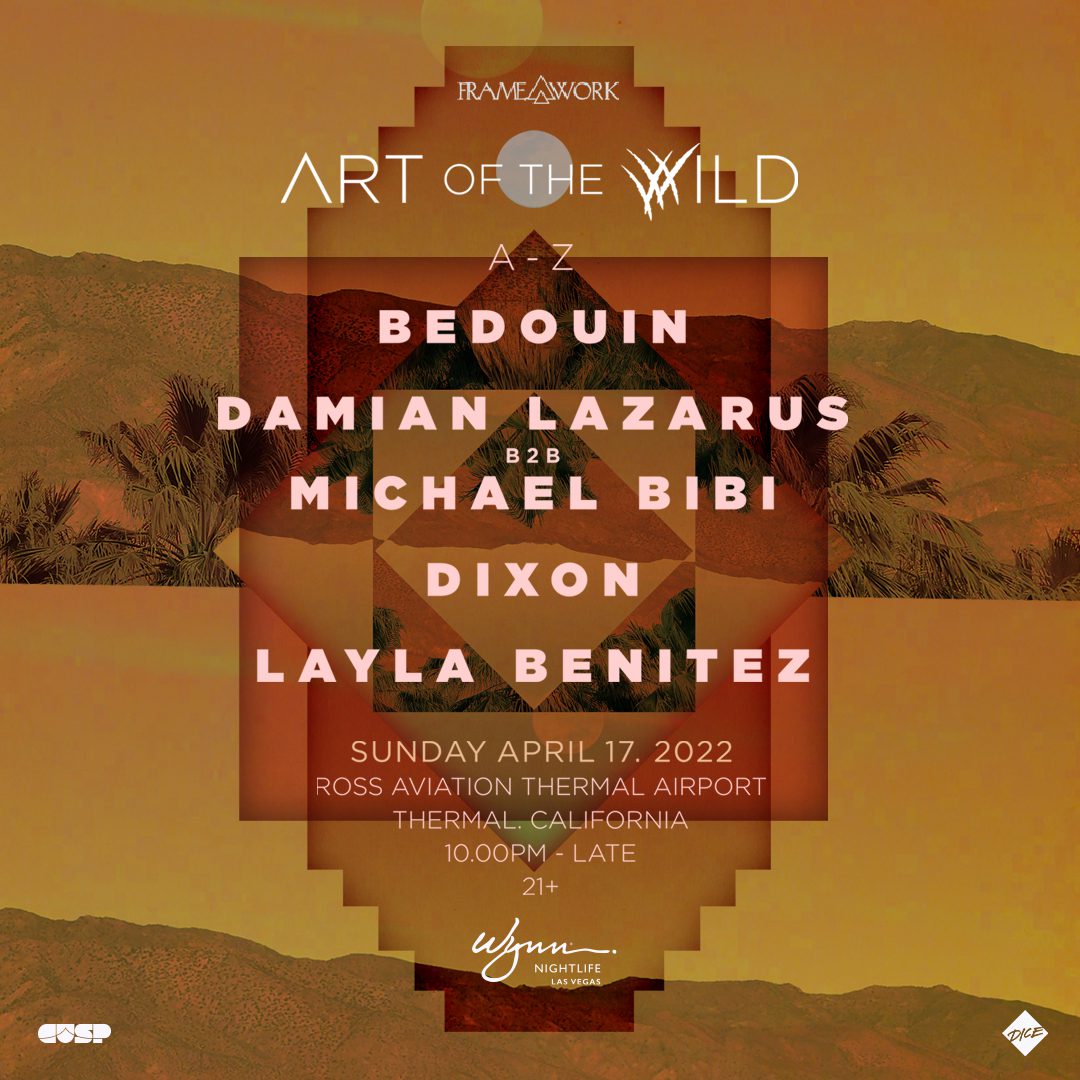