In the festival flop heard around the world, Fyre Festival is still paying reparations years later. The infamous festival was set to take place in 2017 and was touted as a luxury music festival in Exuma, Bahamas supported by the likes of Kendall Jenner, Gigi Hadid, and nearly every famous influencer on Instagram. Instead, guests were met with a scenario far from luxury with dilapidated tents, little to no food, and absolutely no entertainment. To say the least, the festival was a complete disaster in a story seemingly made for Netflix and Hulu documentaries.

The festival founder Bill McFarland was convicted of fraud leading to a $26 million bankruptcy. Currently, he is serving a six year sentence in prison after admitting to fraud in relation to Fyre Festival. In 2019, Fyre Festival trustee Gregory Messer filed a series of lawsuits against the influencers used to promote the event as well as the artists scheduled to play in an effort to recoup the money lost. Today, the lawsuits against Major Lazer, Pusha T, and Blink-182 have finally settled for a total of $460,000.

What started as an event to be envied quickly turned into a long string of heartache and disaster for the residents of Exuma, the local businesses, the guests, and the artists. As the rich, famous, and popular geared up to celebrate the weekend of their lives, Fyre Festival failed to deliver even a fraction of what was advertised. In this case, what seemed too good to be true actually was. 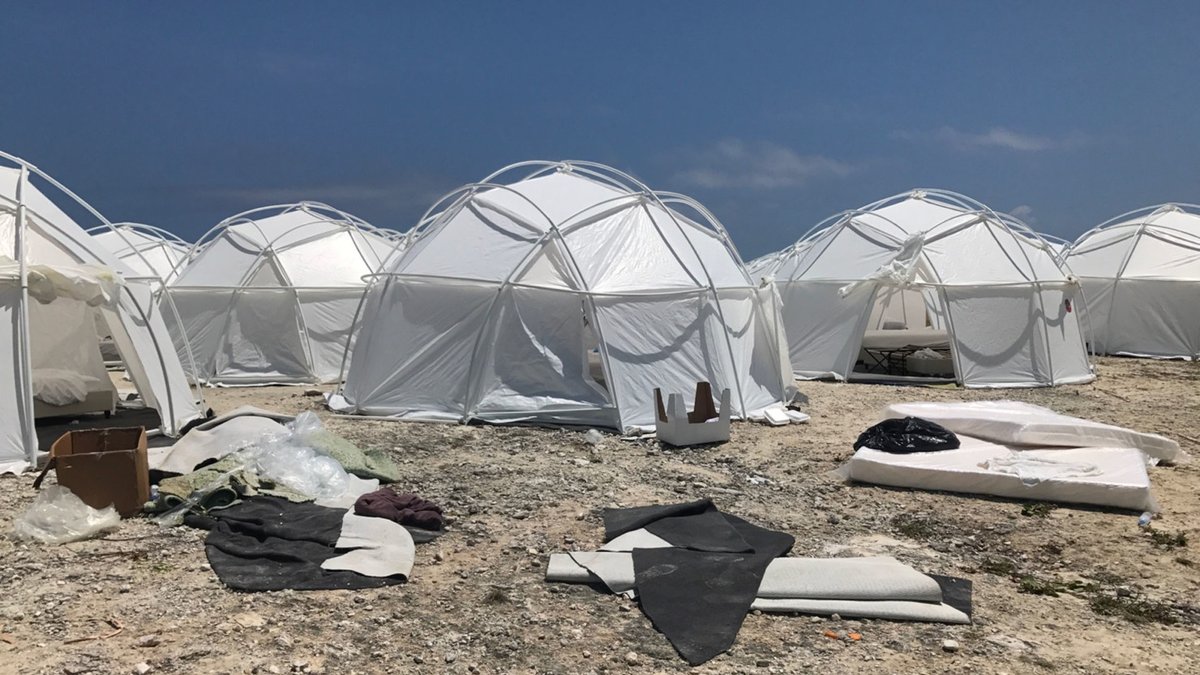 Avicii Has Just Been Nominated For 2020's Top Dance/Electronic Artist