Getter has just announced a brand new North American tour that will feature major North American cities including Las Vegas, Houston, Los Angeles, Portland, New Orleans, Salt Lake City, Orlando, and a long list of others. The tour will help support Getter’s recently released ‘Some Creature‘ EP which features 6 bass-infused tunes with no features. From ‘Blood Harvest’ to ‘Some Creature’ and ‘Why Is It Still Raining,’ Getter’s recently released EP is a true masterpiece and brings fans back to Getter’s heavier style.

The first show of Getter’s ‘Some Creature’ tour will be at an undisclosed location while the rest of the shows will take place throughout the United States. The tour will stop at multiple amazing venues including AREA15 in Las Vegas, The Crystal Ball Room at The Venue Ft Lauderdale, Exchange LA, and Believe Music Hall.

Tickets for Getter’s‘ Some Creature‘ tour will go on sale starting this Friday, June 4 via Getter’s website. Click here for tickets. 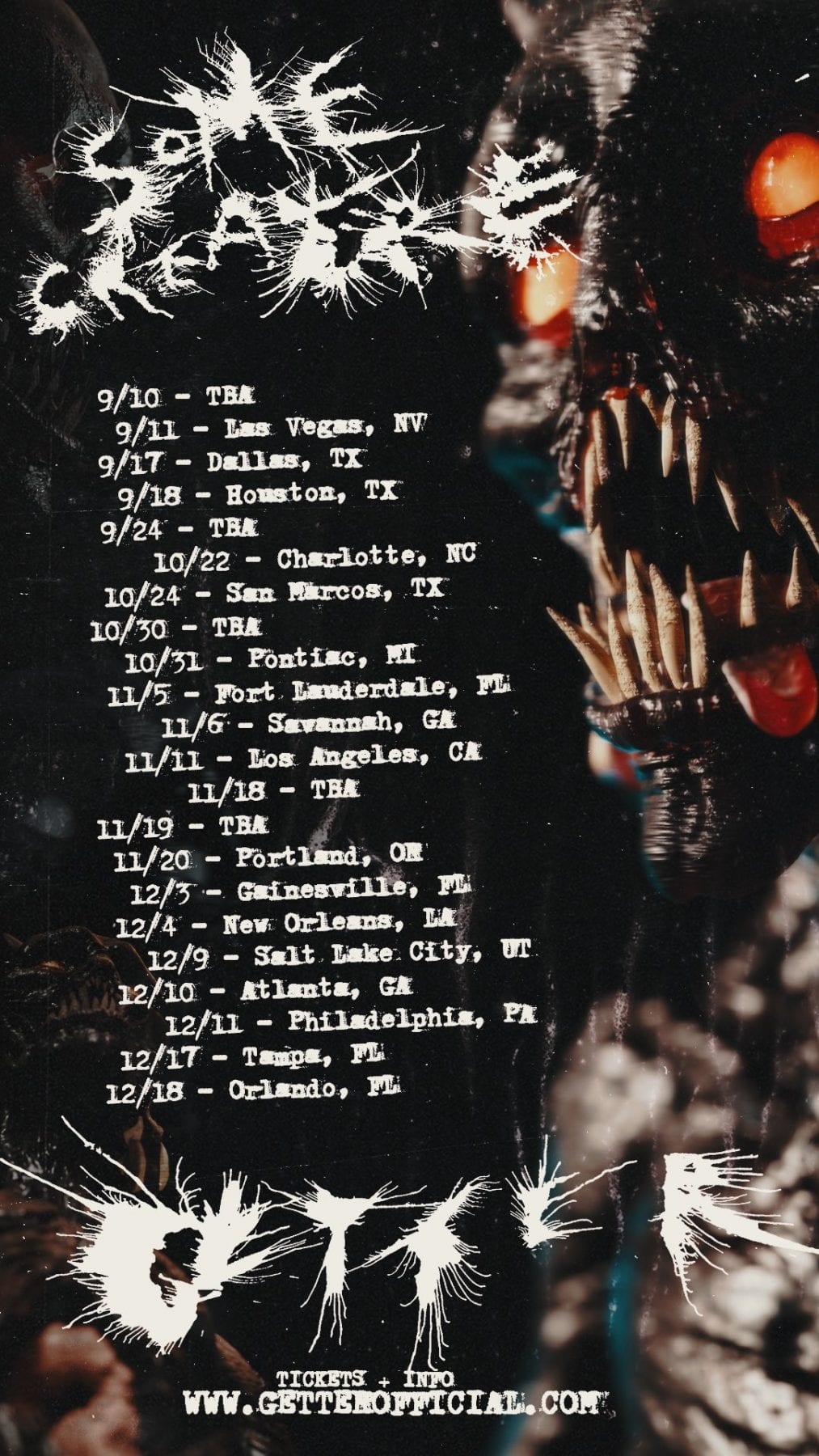