Insomniac does it again. Since opening NOVA in the heart of San Diego’s historic Gaslamp district, the team at Insomniac has brought no shortage of big names to a city that has been begging for more representation in the EDM scene. One of their latest offerings was none other than Australian deep house DJ/Producer Golden Features.

On August 13, 2022,  the UK-based house DJ Born Dirty joined Golden Features (who is a part of BRONSON alongside ODESZA) for an unforgettable show overflowing with energy.

Local house DJ Chris Diaz set the tempo right from the jump, opening the night with a set filled with bass that left the crowd no other option than to start moving. Even when doors first opened and the first few attendees began trickling in, he undoubtedly put forth his full effort the entire time. 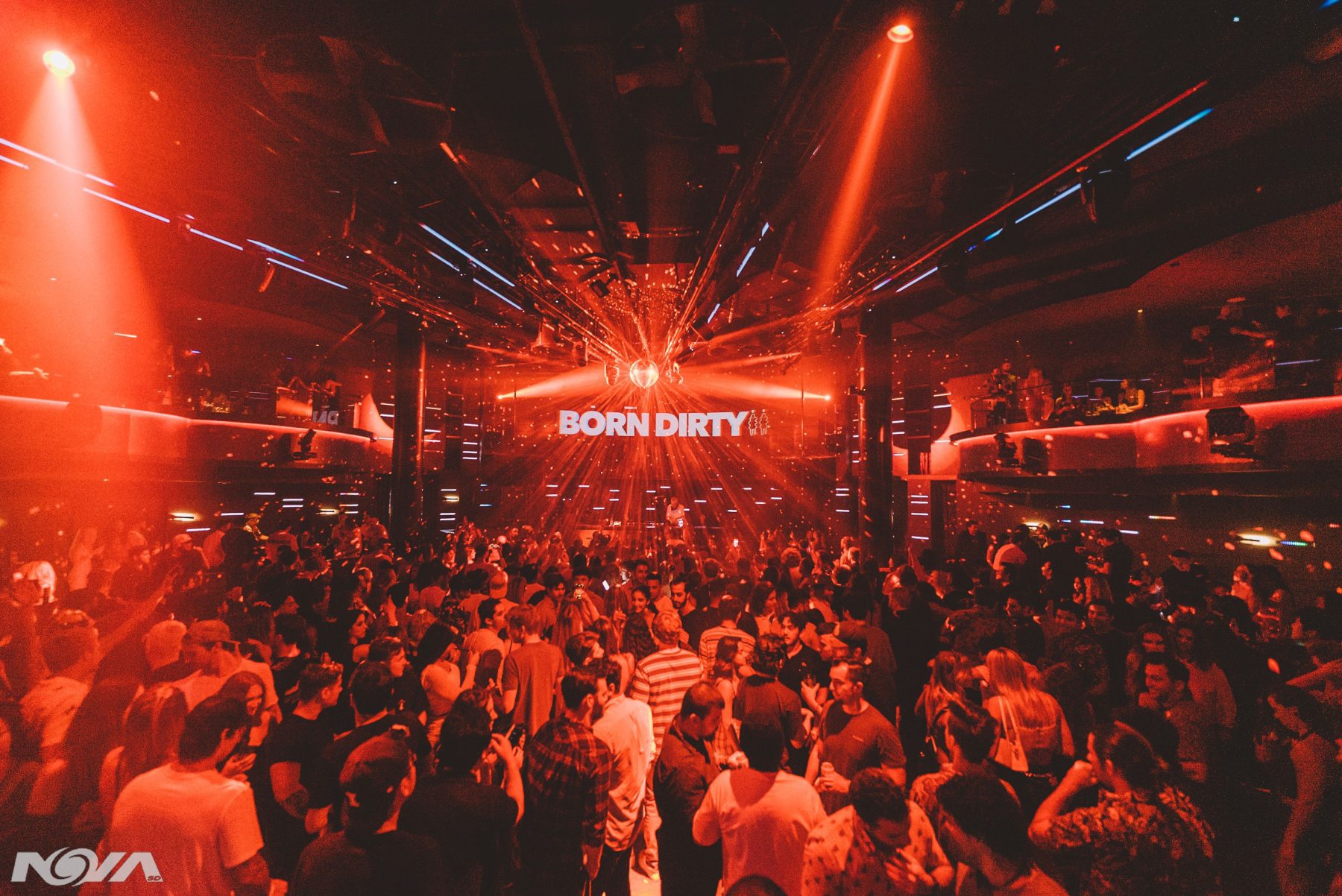 Born Dirty took to the decks next and wasted no time showing everyone in attendance just why his come up has been so rapid. He jumped straight in with his 2022 track “All Night Long (All Night)” almost as if to make sure everyone knew what type of show he was about to put on. His set pushed on with zero lapse in intensity, creating an environment that is to be expected from Insomniac shows.

Everyone (and I mean everyone) was dancing with their fullest spirits, all of which was still overshadowed by the movement from Born Dirty himself. The man truly seemed to be having the time of his life up on the stage, which is something always greatly appreciated and easily felt from everywhere in the club.

Visually speaking, the set was just as exhilarating. Streams of red and yellow lights covered the walls, ceiling, and crowd in a manner that complemented his tracklist beautifully. From start to finish this set was purely unforgettable and had myself and others wishing it would never end.

The headliner for the night, Golden Features, followed right behind and made sure to let everyone know that this was his night. Putting on a show that was equal parts deep and dark, he brought the crowd into his world and took each and every person on the ride of a lifetime.

Playing a full list of his most popular releases under his solo act as well as part of BRONSON, the set was filled with diversity and character. Tracks like “HEART ATTACK” and “Touch” were given the proper club-style treatment, giving unbelievable depth in both emotion and bass. 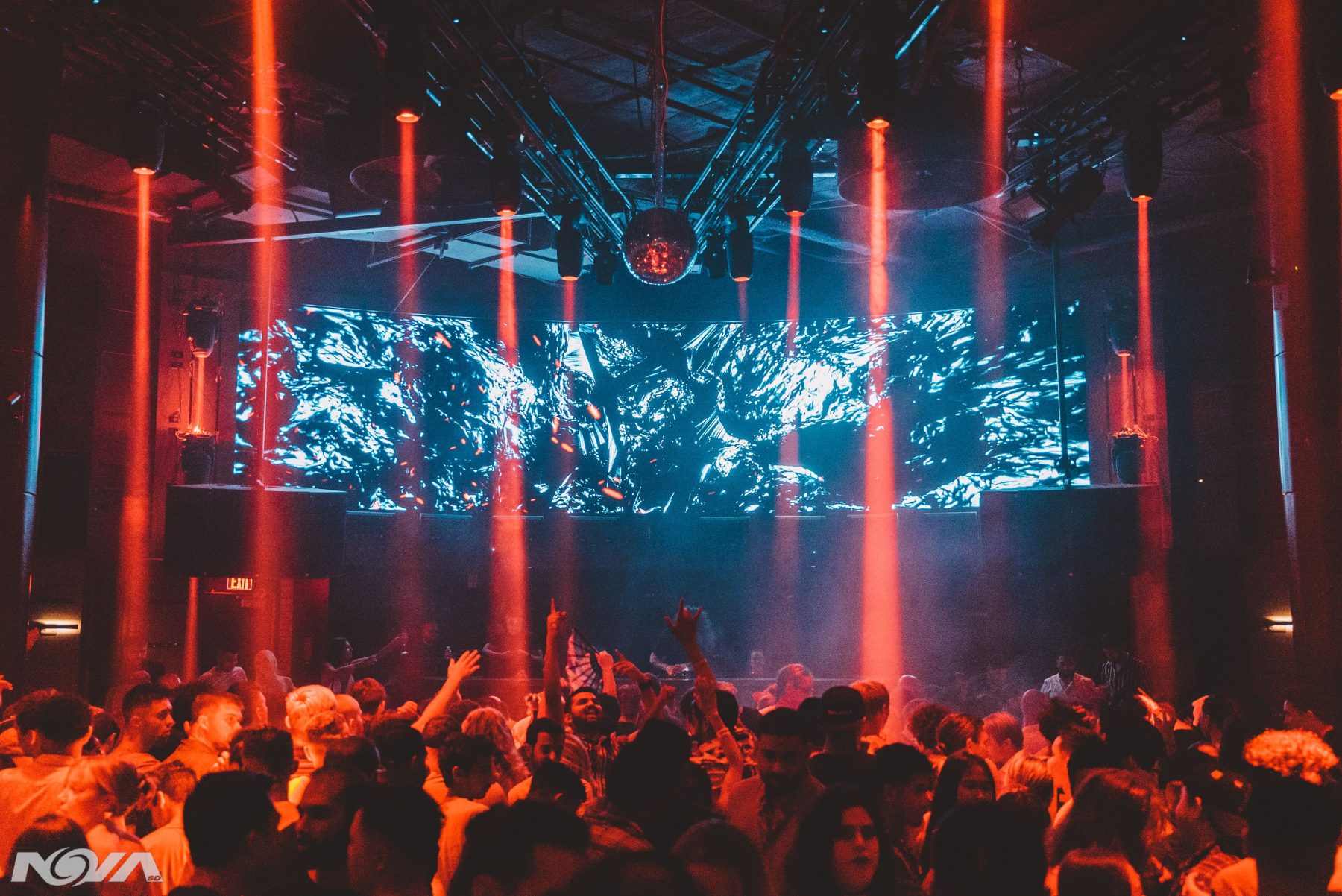 His ability to build anticipation and turn left when everyone thought he was going right was unmatched, keeping everyone on their toes the entirety of the set. Staying right in stride with his predecessors, the man in the golden mask left it all on the stage and never stopped moving.

His visuals were next level amplifying the darkness of the set and creating a scene that was fully immersive. Overall, his set demanded attention, and that attention was given in full.

The sound quality inside the venue was better than expected as well. The circular layout meant there was no bad spot in the house. Everything was clean and well maintained and even as the building filled up, navigating around was still fairly easy.

The crowd was generally positive, although there was some pushing to get to the front, but nothing that wasn’t to be anticipated. The experience overall was wonderful and a night that everyone will surely remember.

Phantoms To Tour 'This Can't Be Everything' Live Across North America