The official ‘Olympia’ tour will include Shrine Expo Hall, The Great Hall, Printworks

Gorgon City has announced that they will be going on an official ‘Olympia‘ headline tour that will take place from September 17 to December 17. The album tour will feature some of the duo’s favorite venues and will include a few of Gorgon Cities biggest shows to date. Gorgon City’s ‘Olympia‘ is scheduled to release on June 25 via Astralwerks.

The official ‘‘Olympia‘ headline tour dates include a few iconic venues such as The Midway in San Francisco, Mission Ballroom in Denver, and the Great Hall in Brooklyn, New York. Just last week, Gorgon City released the first single off their ‘Olympia‘ album. ‘Tell Me It’s True‘ was produced when the electronic duo were not together. Over the course of producing the album, Kyle (1/2 of Gorgon City) was living in Chicago, and Matt (the other 1/2 of Gorgon City) was living in London.

Gorgon City’s announcement of both a brand new album and a headline tour will draw a lot of demand from fans, as not only will Gorgon City be going back on tour, but these shows will be some of their biggest and boldest shows to date. 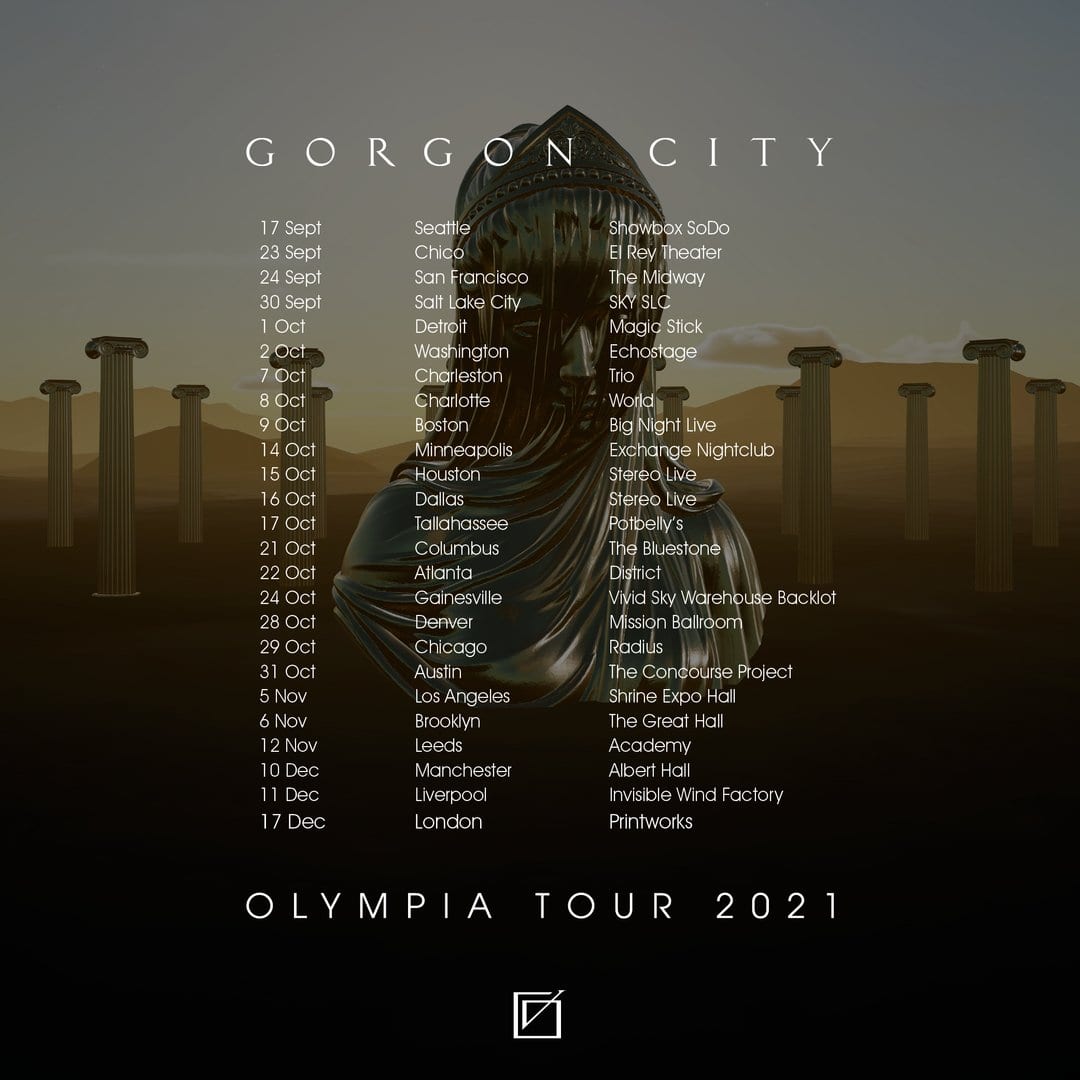 Tomorrowland: Around The World To Host 2nd Event This Summer