On February 22nd, Darren Styles will return to Los Angeles to LOVE GROOVE presented by Motive Events. Hard Dance Nation and EDM Maniac are going to give one lucky fan (plus a friend) to meet Darren Styles in person before he throws down for  Southern California at The Belasco Theater! 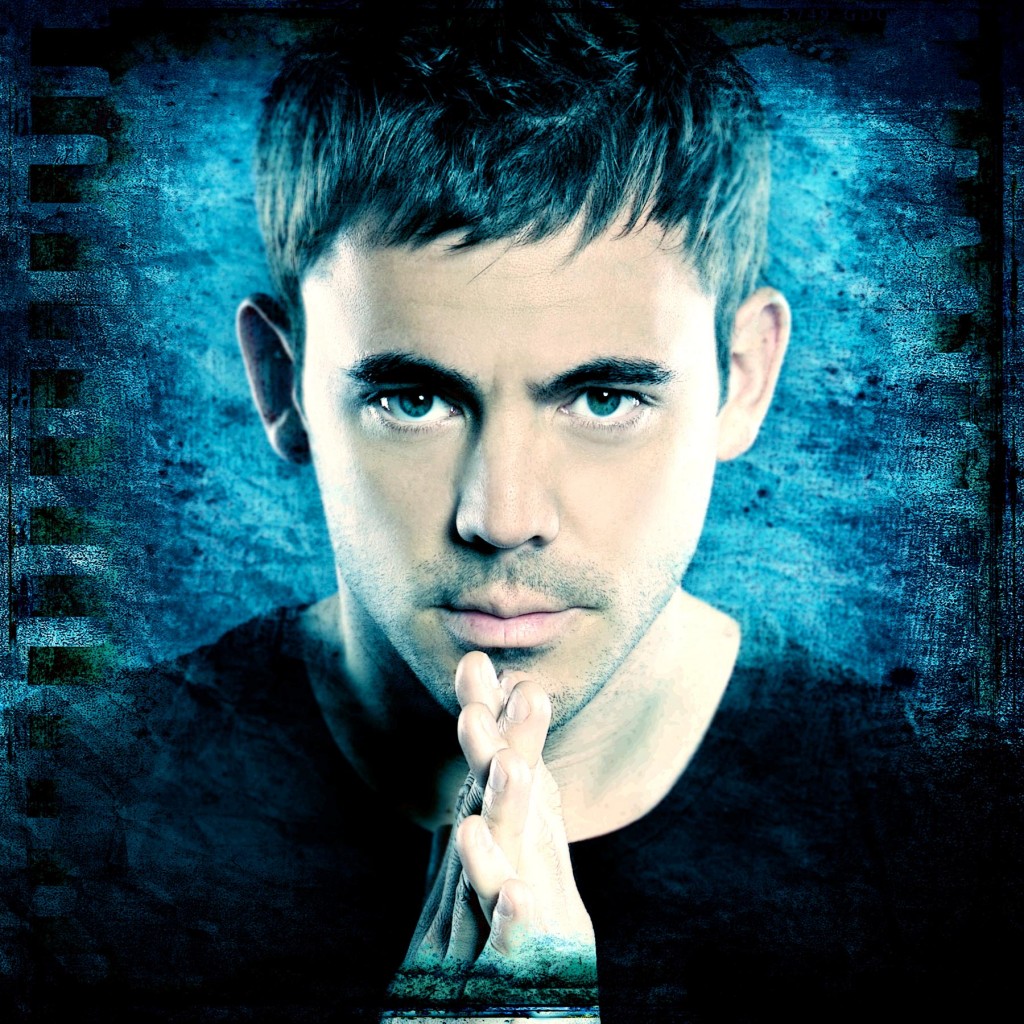 Darren James Mew was born in Colchester, Essex, England. He was encouraged to play music from an early age by his father, a blues fan, and always had a passion for music. He spent many nights mastering his ability on the keyboard and developing his own style, inspired by dance music. In February 1992 in Clacton-on-Sea, Styles had his first “hands-on” experience of the underground rave scene in “Oscar’s Nightclub” on Clacton Pier. These events lead to him wanting to be a part of the dance music community.

His first records were as part of the breakbeat hardcore group DJ Force & The Evolution, with Paul Hobbs, James Broomfield and Paul Hughes, released in 1993. The group signed to hardcore record label Kniteforce and Carl Cox played many of their tracks. The group also produced tracks using the alias “A Sense of Summer” for another hardcore label Universal Records owned by Slipmatt.

In 1995 he and Paul Hobbs set up their own label, UK Dance Records, so they could quickly release more material and have complete artistic license over their music. They began producing using the alias Force & Styles and released many 12-inch records on UK Dance and by 1996 their popularity had grown so that they were DJing every weekend up and down the UK, as well as touring Australia, Canada, and Ibiza on a regular basis. The two also held residencies at various events including those by Slammin Vinyl, Helter Skelter and United Dance.

By 1997, they had produced some of the biggest happy hardcore tracks of the time, many of which went on to be covered by commercial dance artists, including singles “Heart of Gold”, “Paradise & Dreams”, “Pretty Green Eyes”, “Pacific Sun” and “Field of Dreams”. Force & Styles picked up many awards at this time and they were the first ever-hardcore DJs to do a guest mix for Pete Tong’s Essential Mix radio show on BBC Radio 1.

Force & Styles released three albums together: All over the UK (1996), Simply Electric (1998) – a compilation of tracks by DJ Force & The Evolution and Force & Styles – and their greatest hits album Heart of Gold (2000).

During the early 2000s, Darren began adopting a more trance-influenced sound and started producing with Mark Brady as Styles & Breeze. Most notable of these productions was the single “Let Me Fly” produced under the name ‘Infextious’ and released on Hard House label Nukleuz. They also started making Hardcore, which was released as 12-inch records for Hixxy’s label Raver Baby. Styles & Breeze have also released two top 20 singles, “You’re Shining” and “Heartbeatz” featuring Karen Danzig, on the major dance label All Around The World.

Darren’s first solo record was “Feelin’ Fine”, which was released as Unique in 1998. His solo career as Darren Styles started in 2002 after releasing a record for Nukleuz and other labels. He has also released many records on Raver Baby and his first solo single was “Save Me” released on All Around the World.

He has released singles collaborating with other artists on tracks such as “Sure Feels Good” and “Discolights” with Ultrabeat and “Right by Your Side” with N-Force. In 2008, he released Skydivin’ – The Album, which was a collection of old and new hardcore and commercial songs. This album reached #4 in the UK, # 41 in Ireland and has since been certified Gold in the UK. His follow up single to “Discolights” with Ultrabeat was the song “Girls Like You”, released 2 February 2009. He owns Junkbox Records, which has released a number of singles.

His most recent album, “Feel The Pressure”, was released on August 23rd 2010, and featured top new singles such as “Outta My Head”, “Sound Without a Name” and “Holding On”.