Today HARD announced they will revive their Halloween Spectacular, Day of the Dead, in its original home: Los Angeles State Historic Park (L.A.H.P.). Set to take place November 3, this comes as big news to seasoned fans of HARD.  This will be the first Day of the Dead since 2015, and the first HARD event in Los Angeles since 2013.

In those years HARD was synonymous with L.A.. Gary Richards, who maintained creative control of the company until 2017, worked hard to establish that connection, and a vital aspect of it was that the Downtown L.A. skyline was visible from the venue. Around the world L.A. has a reputation for its eclectic and powerful music scene. HARD events at L.A.H.P. embodied that spirit.

Unfortunately, multiple tragedies at other HARD Events and an extensive remodel of L.A. Historic Park forced the brand to leave the city. But now the remodel is finished, and it’s the perfect time to remind L.A. of what HARD events can be. Insomniac took control of HARD after Richards’ departure, and with their esteemed reputation for top-notch productions, this year’s HARD Day of the Dead represents a new era for events in Los Angeles.

HARD Day of the Dead will take place at Los Angeles State Historic Park on November 3. Stay tuned for information on tickets and lineup. 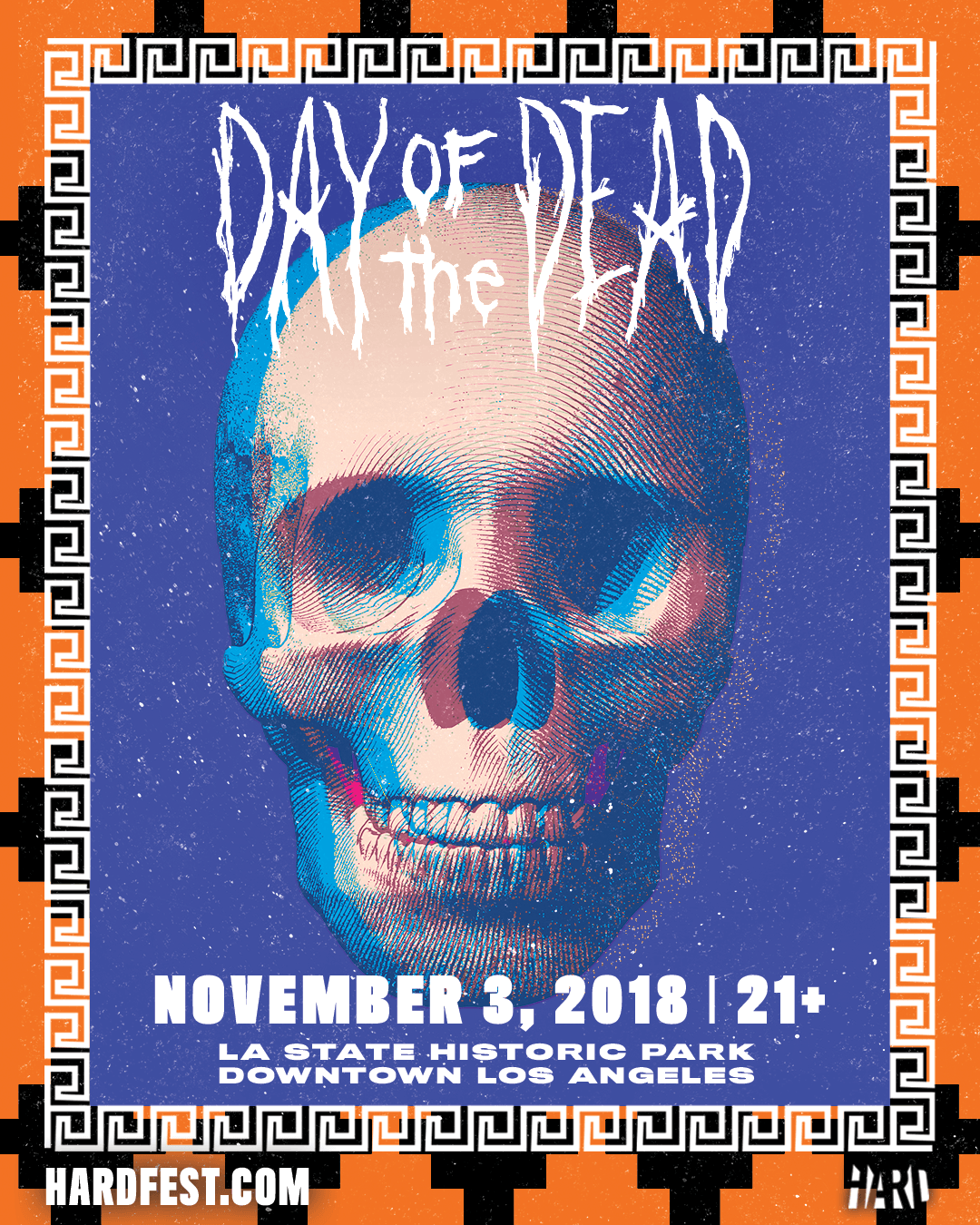