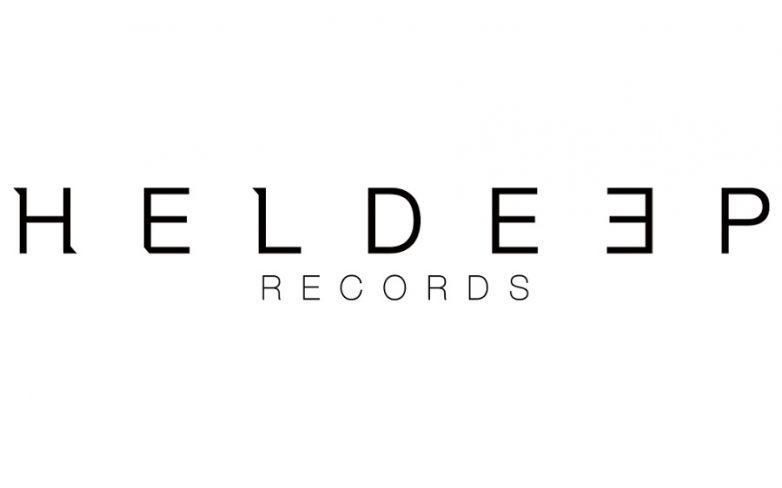 The countdown to Amsterdam Dance Event(ADE) is officially here with just two months to go until the sixth year of this highly-anticipated festival! As we get closer to the date, more surprises regarding the festival continue to be released. The newest announcement comes from Heldeep Records, which has confirmed plans to return to ADE for the fifth season of celebrations. Heldeep Records was founded by top DJ Oliver Heldens to showcase the up-and-coming talent and has hosted stages around the world including Tomorrowland, Electric Forest, Mysteryland, and Spring Awakening Festival.

On October 17th 2019, Heldeep will be hosting a spectacular event at Club Maïa in Amsterdam, so you can expect an amazing experience from this Netherlands-based label. The event will showcase the record label’s premier talent which includes Firebeatz, Throttle, Ares Carter, and many more including a secret surprise guest.

This is an experience you will not want to miss out on, so get your tickets early. Tickets are on sale now.