RESISTANCE Ibiza recently announced that none other than Hot Since 82 will exclusively play during their 9 week residency at Privilege Ibiza. They are set to take over 5 different dates over 9 weeks of RESISTANCE Ibiza. As well as this wonderful news, they’ve already confirmed legends Carl Cox and Adam Beyer for the 2019 season. 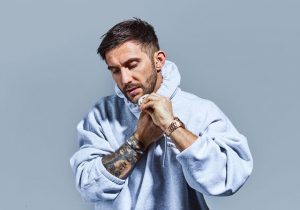 This move to Privilege for RESISTANCE Ibiza is following his own residency at Pacha Nightclub in NYC last summer. RESISTANCE will also dominate their own island at Ultra Miami next month with Carl Cox. This will include three beautiful stages across the festival’s three days.

The full 5 dates are below. Get your RESISTANCE Ibiza tickets by clicking here.