The Dutch government recently prolonged a ban on music festivals through August, and organizers of over 450 events have planned a large scale protest in response.

ID&T, the largest organizer of music festivals in the Netherlands, recently halted legal action as the government promised to open a dialogue about how to move forward with events in a safe way. However, given this recent development it seems those negotiations haven’t yielded results.

The official website for the protest effort calls for a large scale march on Saturday, August 21 across the some of the biggest Dutch cities including Groningen, Nijmegen, Utrecht, Rotterdam, and Amsterdam. There is a full list of the events participating on the bottom of the website’s homepage. Mega festivals like Mysteryland, A State Of Trance, and more will be protesting. 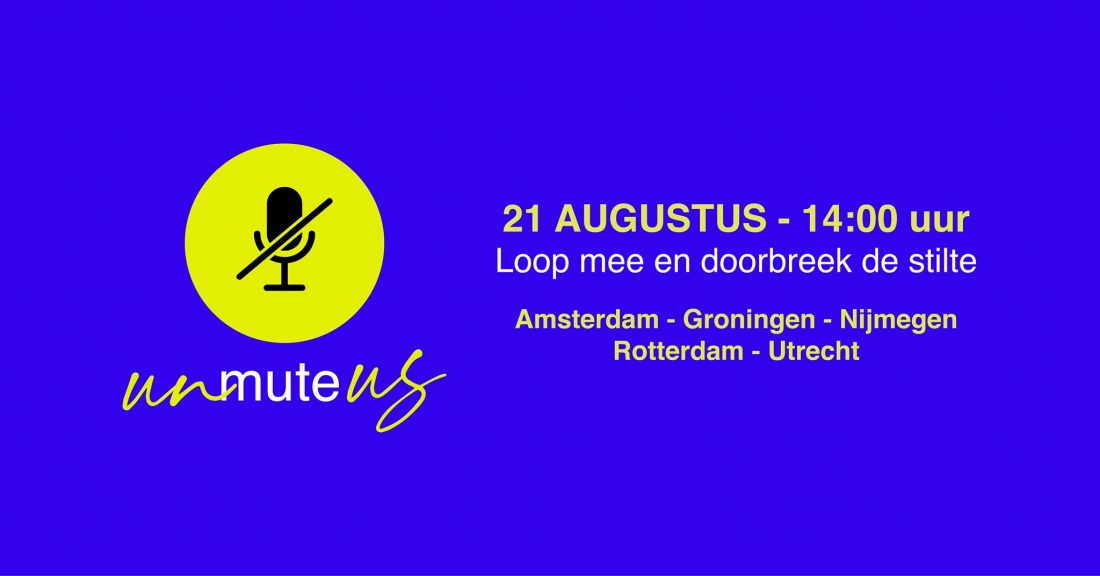 Bass Music Artist STUCA Has Been Accused Of Sexual Assault